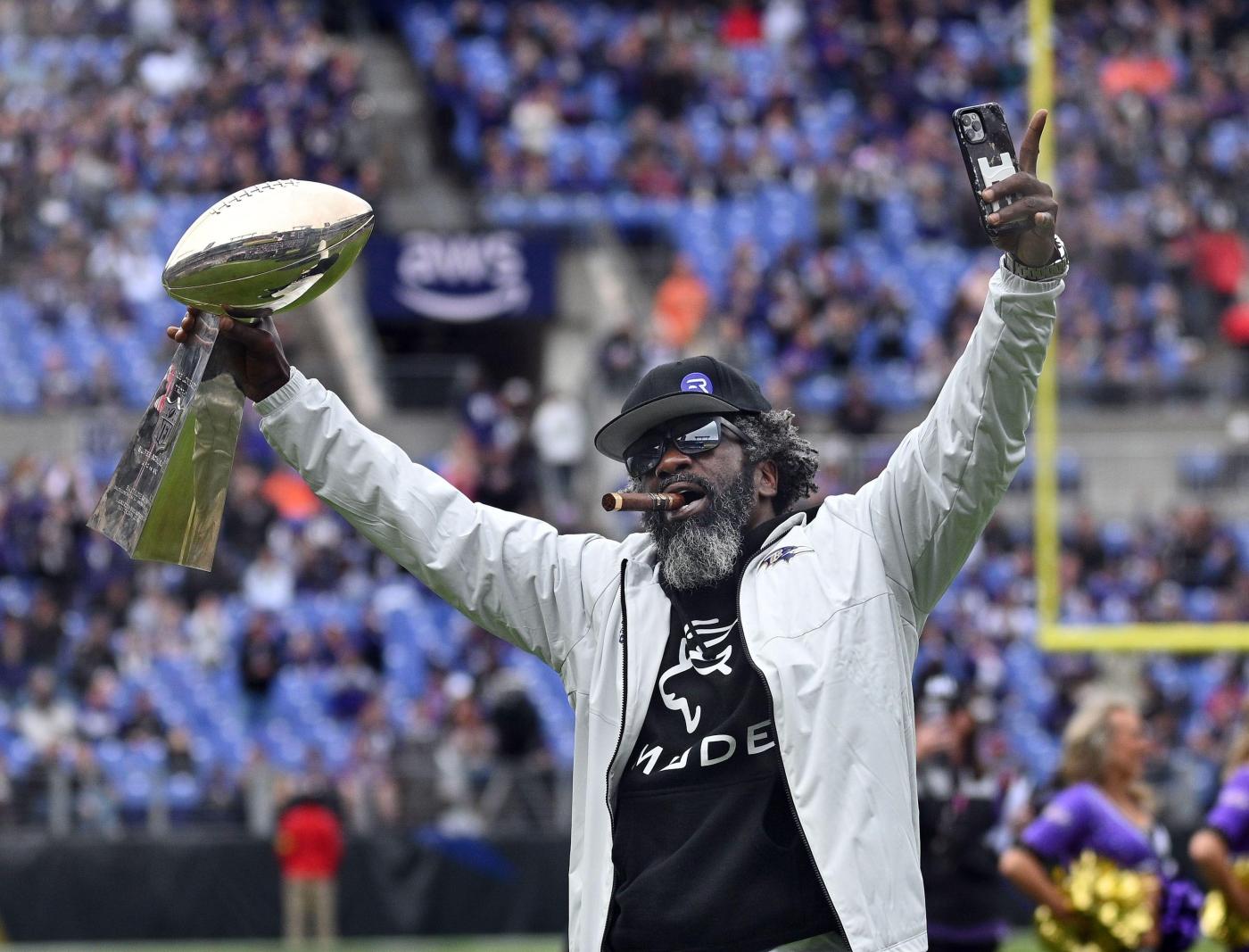 Bethune-Cookman has agreed in principle to hire Ravens legend Ed Reed as its head football coach, the school announced Tuesday.

Reed, who had most recently served as the chief of staff for Miami, reportedly turned down a head coaching offer from another historically Black college last year. According to CBS Sports, the Pro Football Hall of Fame safety was Grambling’s top choice in December 2021 but declined the opportunity.

Reed told the Ravens-centric site Baltimore Beatdown last year that he hoped to become a defensive coordinator or a head coach, not a position coach. He worked under former Ravens defensive coordinator Rex Ryan as a Buffalo Bills assistant defensive backs coach in 2016 but was not retained after Ryan’s dismissal.

“It’s not a position that I want because for one, I’m working with guys that are probably younger than me,” Reed told the site. “[They] haven’t played the game and just won’t even hear my voice [if I’m] put as a position coach. My voice won’t even be heard. So that’s why I tweeted about being a [defensive coordinator] or head coach. I know what I’m capable of, I know what I aspire for. You gotta know your worth.”

Reed’s hiring comes just weeks after another legendary defensive back, Deion Sanders, was hired by Colorado after helping to turn around Jackson State, which plays in the Southwestern Athletic Conference with Bethune-Cookman.

The former Miami star will replace Terry Sims, whom the program parted ways with last month. The Wildcats, based in Daytona Beach, Florida, went 2-9 in 2022 for the second straight year.