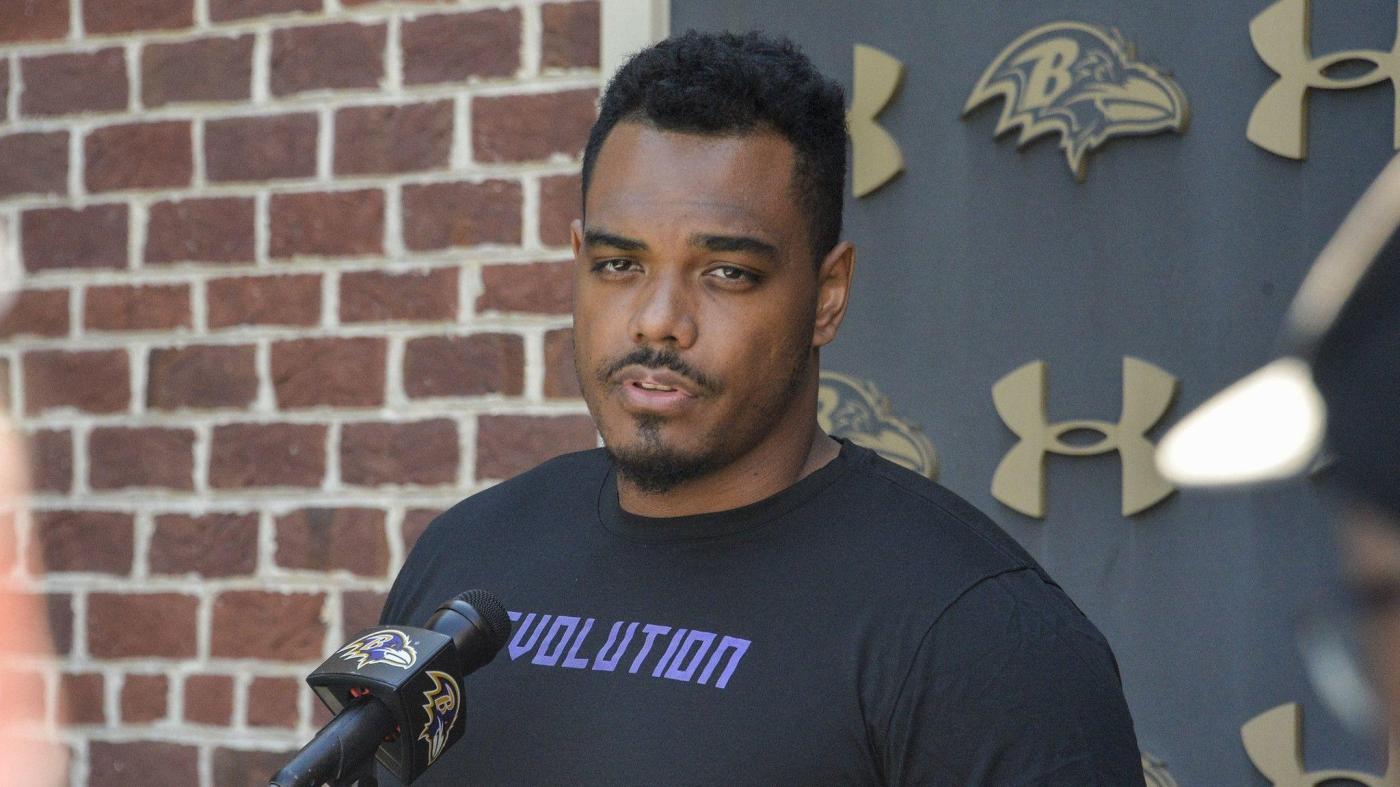 Ronnie Stanley’s return to the field will have to wait at least another week.

The Ravens’ starting left tackle has been ruled out for Sunday’s season opener against the New York Jets, and he will not travel with the team. Ja’Wuan James is expected to start in his place.

Stanley, who has missed 28 of the Ravens’ past 29 games since injuring his left ankle Nov. 1, 2020, practiced Monday for the first time this preseason, but it was unlikely for the 2019 All-Pro to play Sunday after a short ramp-up period. The 2016 first-round draft pick has practiced just three times since being activated off the physically-unable-to-perform list Aug. 26.

“It just depends on how he’s doing, you know?” coach John Harbaugh said after Monday’s practice. “A lot of it has to do with how he’s feeling and if he’s ready to go, if he feels strong and he’s moving, if he feels like he could be successful and if we see what we need to see.”

Stanley played in just one game last season, the opener, before undergoing season-ending ankle surgery for the second straight year. He missed Thursday’s practice but returned Friday as he works his way back to full strength after a long rehabilitation.