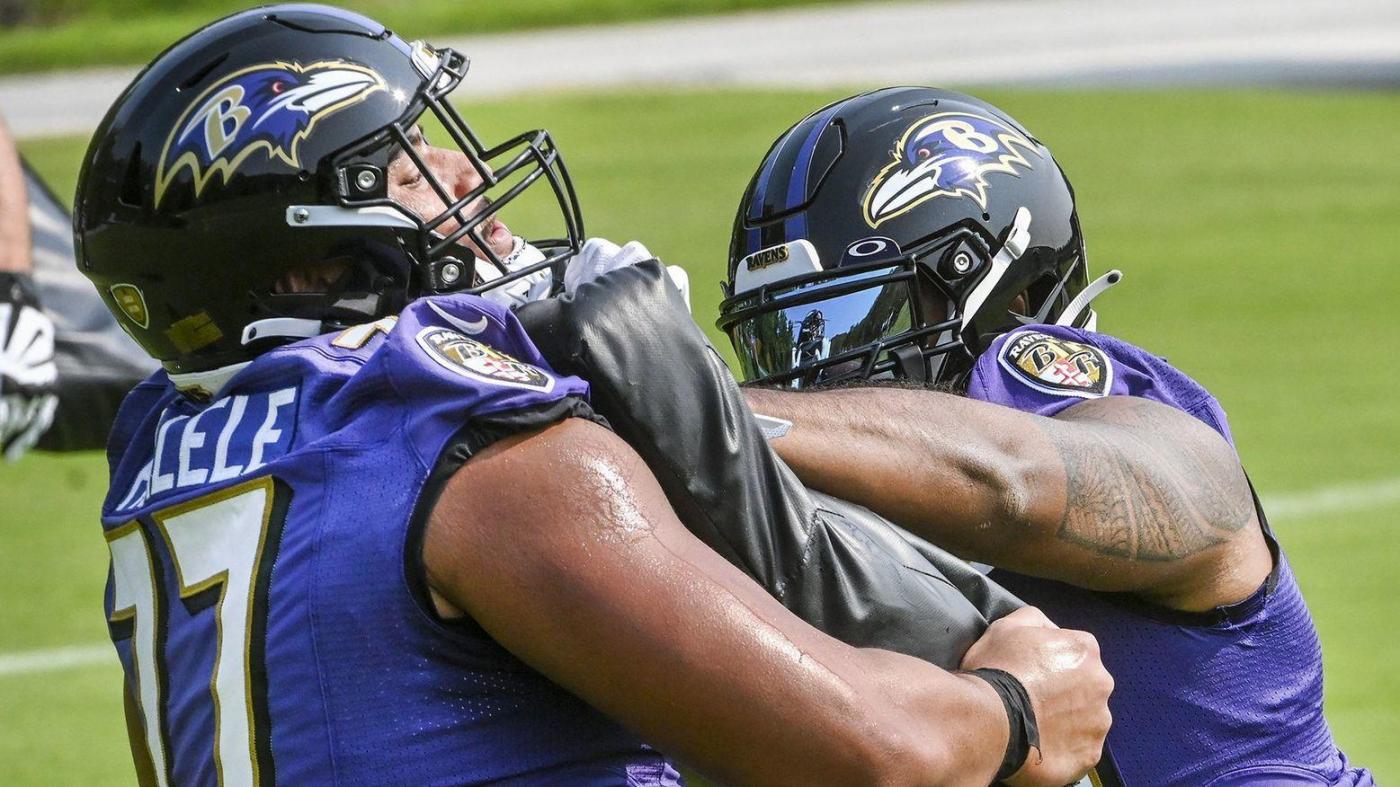 Ravens left tackle Ronnie Stanley has been ruled out of Sunday’s game against the New England Patriots, delaying his season debut at least another week.

Stanley (ankle) was listed as doubtful on Friday’s injury report after practicing Wednesday and Thursday as a limited participant. He sat out Friday’s practice with what coach John Harbaugh called a recovery day.

Stanley has yet to fully participate in a practice this season. He played in just one game last season before undergoing his second straight season-ending ankle injury.

Harbaugh said Friday that Stanley is “getting to the point where it’s kind of week-to-week, day-to-day-ish. Again, it comes back to him feeling like he’s going to be playing at his best. That’s really what it boils down to. Very sound. Very strong. He’s in great shape, maybe the best shape that I’ve seen him in some ways since he’s been here. … He’s doing really well that way. So when he feels like he’s ready to go out there and be Ronnie Stanley at his best, then he’ll be out there.”