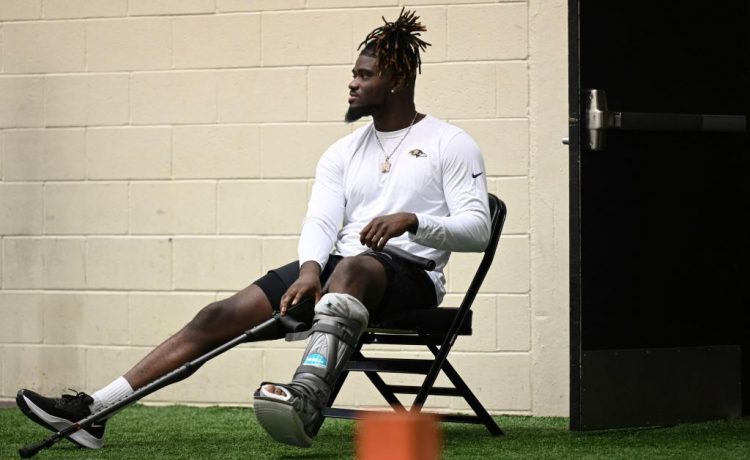 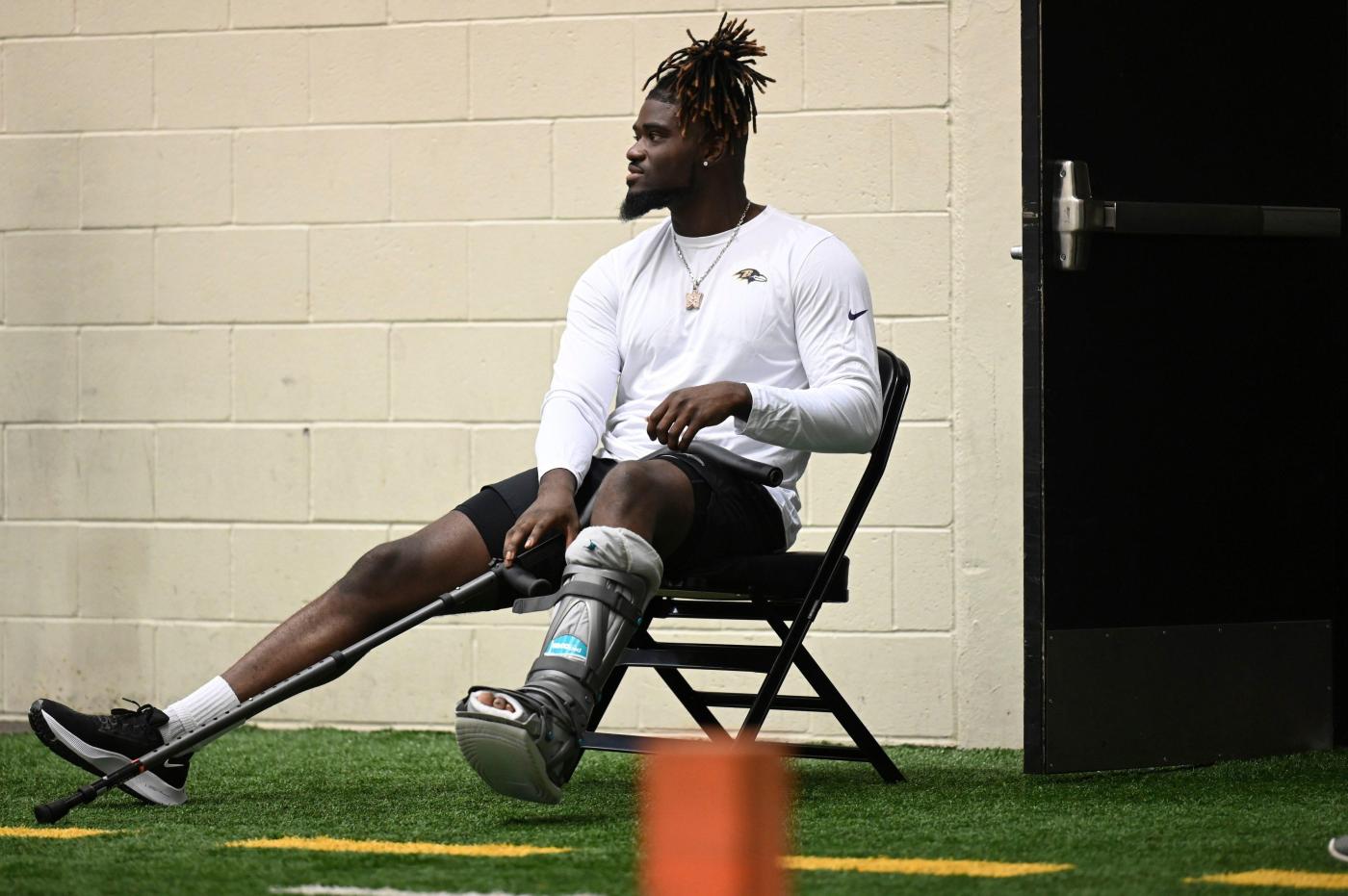 The Ravens placed outside linebacker David Ojabo and tight end Charlie Kolar on injured reserve Wednesday, sidelining the rookies for at least four games and clearing space on the team’s 53-man roster for new signings.

Ravens coach John Harbaugh said in a SiriusXM interview early in training camp that Ojabo, the team’s second-round pick, has told him that he’ll return by “midseason, at the latest.” The Michigan product tore his Achilles tendon in March at the school’s pro day.

“He’s walking around now, he’s starting to move,” Harbaugh said in early August. “I told him it’s time to get in the weight room. We’ve got to get rid of those beach legs and get some football legs back underneath you.”

Kolar, a fourth-round pick from Iowa State, underwent sports hernia surgery in early August. Kolar had a sports hernia that required surgery in 2020, and Harbaugh described the injury as “lingering from college.”

“We’ll get it cleaned up now,” Harbaugh said. “Would’ve loved to have got it cleaned up earlier, but we didn’t have it earlier. I think he felt like he could manage it, but it’s gotten to the point where it needs to be fixed.”

Running back Gus Edwards (knee) and outside linebacker Tyus Bowser (Achilles), who were placed on the reserve/physically-unable-to-perform list ahead of Tuesday’s final round of roster cuts, will also miss at least four weeks.