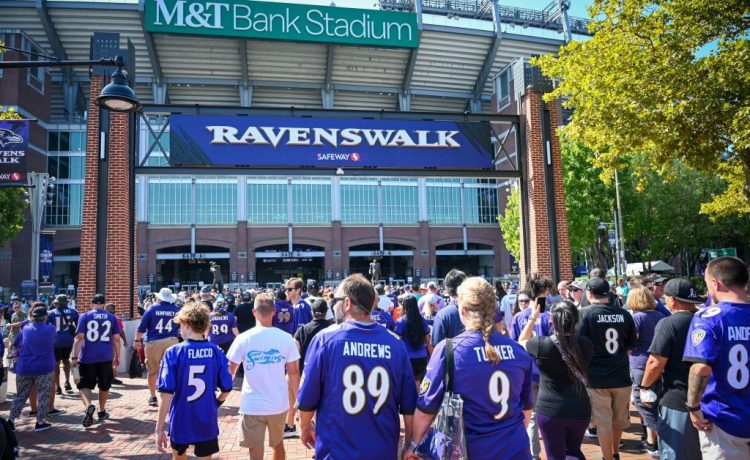 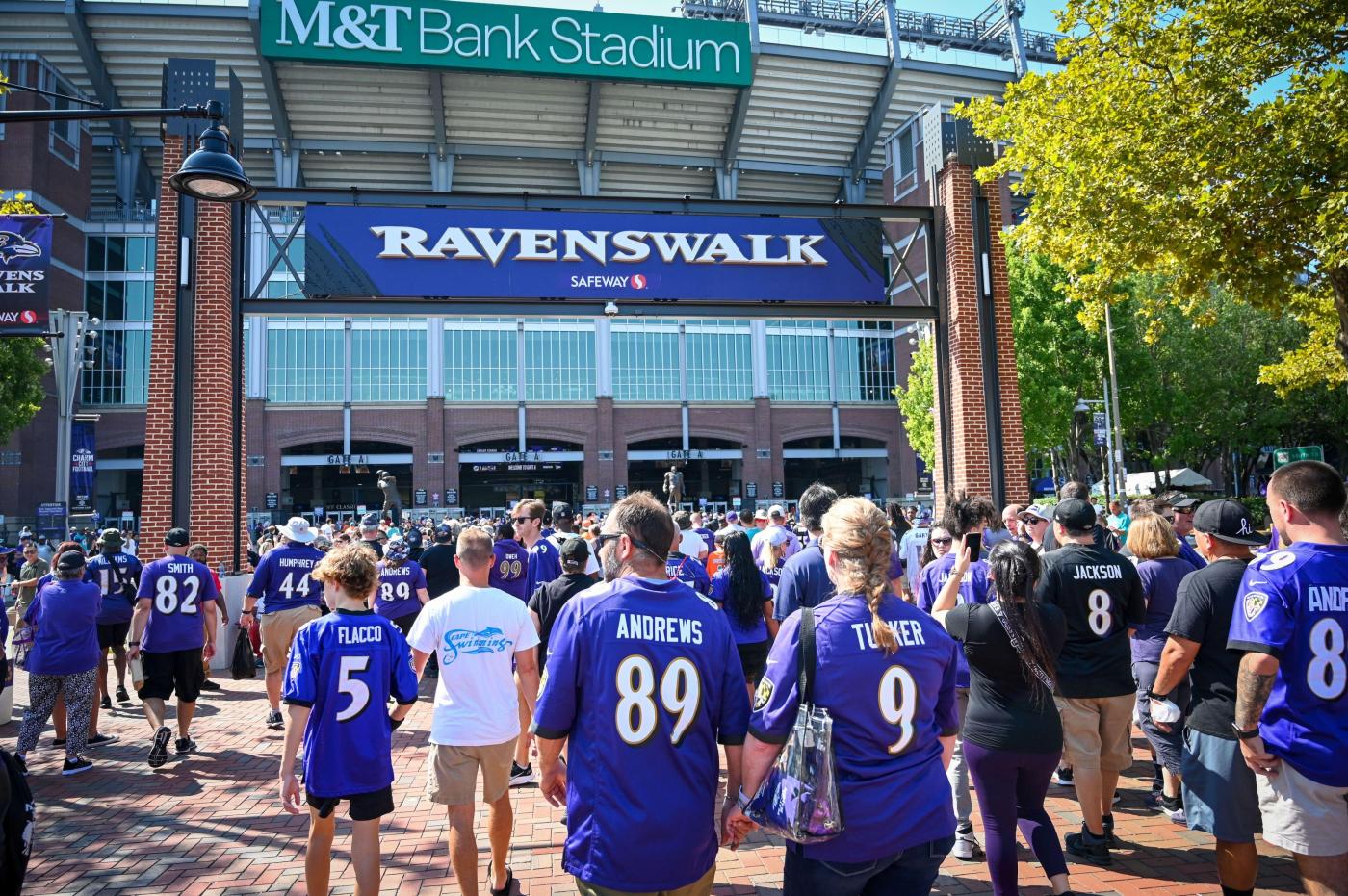 In the Ravens’ home opener against the Miami Dolphins, quarterback Lamar Jackson was everything and more.

He dazzled with his arm, using pinpoint accuracy to complete 21 of 29 passes for 319 yards and three touchdowns. He dazzled with his legs, rushing for 119 yards and a touchdown on nine carries to set the NFL record for the most 100-yard rushing games by a quarterback with 11, surpassing former Atlanta Falcons star Michael Vick.

Jackson, however, said the record “doesn’t mean anything if we’re not winning.”

Jackson had one of his best games as a pro, but when the clock hit zero on the Ravens’ stunning 42-38 defeat at M&T Bank Stadium, in which Miami overcame a 21-point fourth-quarter deficit, the 2019 NFL Most Valuable Player was simply not enough for the Ravens to win.

“We’ve just got to finish,” Jackson said. “We were up 21 or something like that. They didn’t let that define them; they kept playing. That’s what we’ve got to do. We’ve got to finish when we’re up. This is the NFL. [We’ve got to] keep doing what we’re doing to put the points on the board. That was a good team win for them, though.”

Jackson’s first half was nearly perfect. Early in the second quarter, he zipped a pass over the middle to second-year wide receiver Rashod Bateman, who got inside of star cornerback Xavien Howard and sped to the end zone for a 75-yard touchdown that gave the Ravens a 14-7 advantage with 10:44 left.

On the next drive, Jackson completed a 26-yard pass to tight end Mark Andrews, and after a review called him down at the 1-yard line, the pair connected on the next play for a 21-7 lead.

Jackson wasn’t finished. Just before halftime, he threaded a ball through a pair of Miami defenders to wide receiver Demarcus Robinson, who came away with a 12-yard touchdown grab. Jackson ended the first half with a perfect passer rating (11-for-13 for 210 yards and three touchdowns) and appeared to have solved the Dolphins’ Cover 0 blitzes that caught him off guard in last year’s loss in Miami Gardens, Florida.

“To his credit, he took advantage,” Dolphins coach Mike McDaniel said. “He definitely rectified and can put to bed these issues he had last year.”

Jackson starred with his arm, just as he did in a Week 1 victory over the New York Jets, but on Sunday he also did it with his legs — despite adding nearly 20 pounds to his frame in the offseason. No play was more electrifying than his 79-yard touchdown run, the longest of his career, that gave Baltimore a 35-14 lead with 38 seconds left in the third quarter.

It made Jackson the first player in NFL history to have a passing touchdown and a rushing touchdown of at least 75 yards in the same game.

However, as Jackson watched the Dolphins score 28 points in the fourth quarter, he still needed at least one more scoring drive to combat Miami’s comeback.

The Ravens were held to only three points in the fourth quarter — Jackson completed a pair of 16-yard passes to set up a Justin Tucker 51-yard field goal — but they failed to reach the end zone in the second half and were outgained 381-185.

Even though the Ravens’ defense will take the blame for the second-half meltdown, allowing Dolphins quarterback Tua Tagovailoa to throw for 469 yards and six touchdowns, Jackson felt he had just as much of a role in one of the biggest comebacks in NFL history.

He was frustrated about the presnap fumble on fourth-and-inches at the goal line in the second quarter, while the Ravens only totaled 89 yards and went 0-for-4 on third down in the fourth.

“I thought we did some really good things in the run game, Lamar breaking that big touchdown off, and just being efficient throughout the whole game,” said Andrews, who caught nine passes for 104 yards and a touchdown. “We weren’t able to get it done toward the end of the game, but that’s what we’re going to work on.”