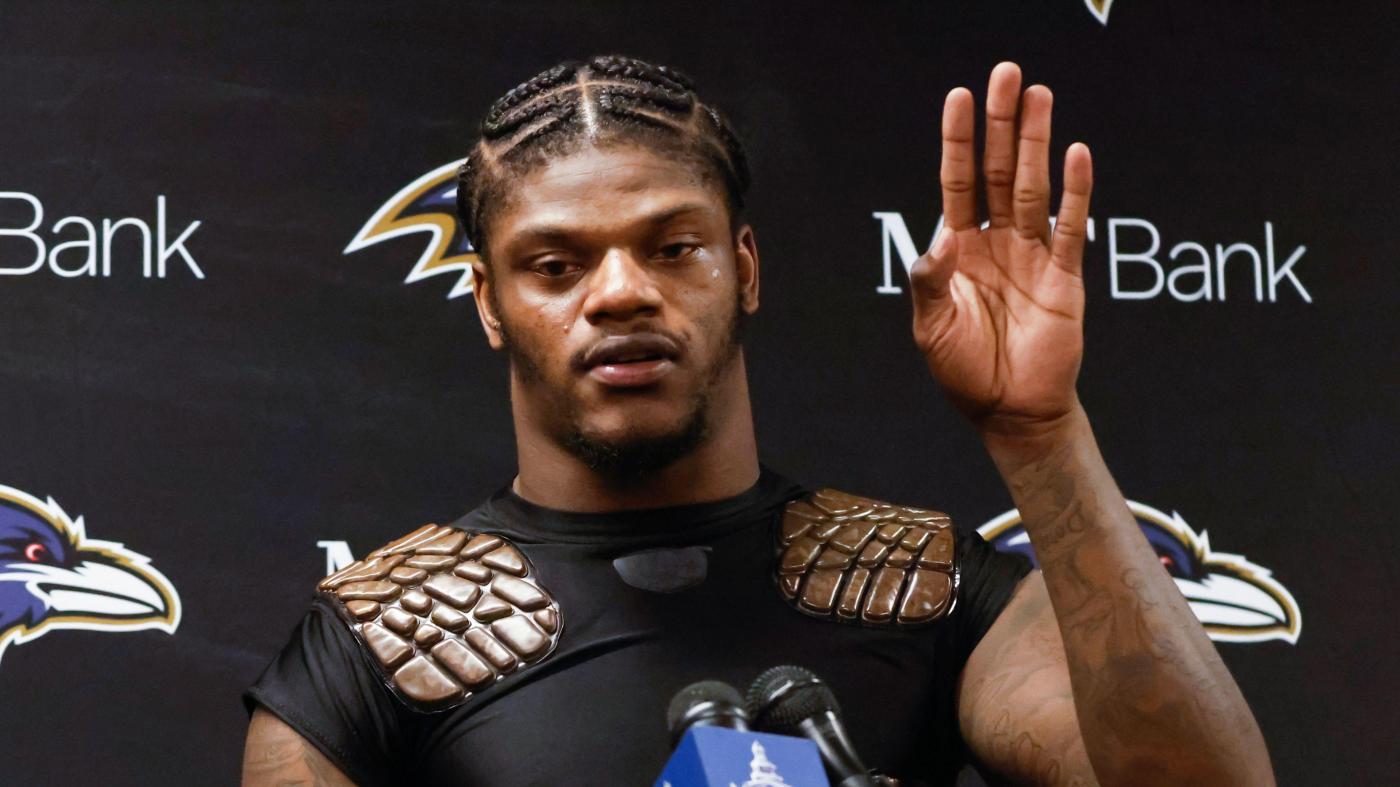 “He’ll be fine,” Harbaugh said. “He tried to get to practice but was just too sick.”

Backup Tyler Huntley and practice squad player Anthony Brown were the only quarterbacks present during the 30-minute period of practice open to reporters. Jackson, one of the NFL’s most important players, was a full participant Wednesday and Thursday, but is listed as questionable on the team’s final injury report of the week. He’s played every snap on offense for the AFC North-leading Ravens this season.

Left tackle Ronnie Stanley and outside linebacker Jason Pierre-Paul (ankle) rested Friday and are expected to play Sunday. Rookie cornerback Jalyn Armour-Davis (hip) did not practice for a second straight day and is listed as questionable. Practice squad wide receiver DeSean Jackson, who missed practice Wednesday and Thursday, also was not on the field Friday.

Harbaugh said Andrews, the team’s leading receiver, “took quite a few reps” Friday. He missed the Ravens’ Week 9 win over the New Orleans Saints and was limited Wednesday and Thursday. Edwards, who missed all of last season with a torn ACL, had a knee injury added to his designation.

“Of course, I was planning on those guys being back [Sunday], but I don’t want to get ahead of myself yet,” Harbaugh said.

The Panthers ruled out top quarterback P.J. Walker (ankle), starting defensive tackle Matt Ioannidis (calf) and safety Juston Burris (concussion). Safety Myles Hartsfield (ankle), who, like Burris, has started a handful of games this season, is doubtful after not practicing this week.