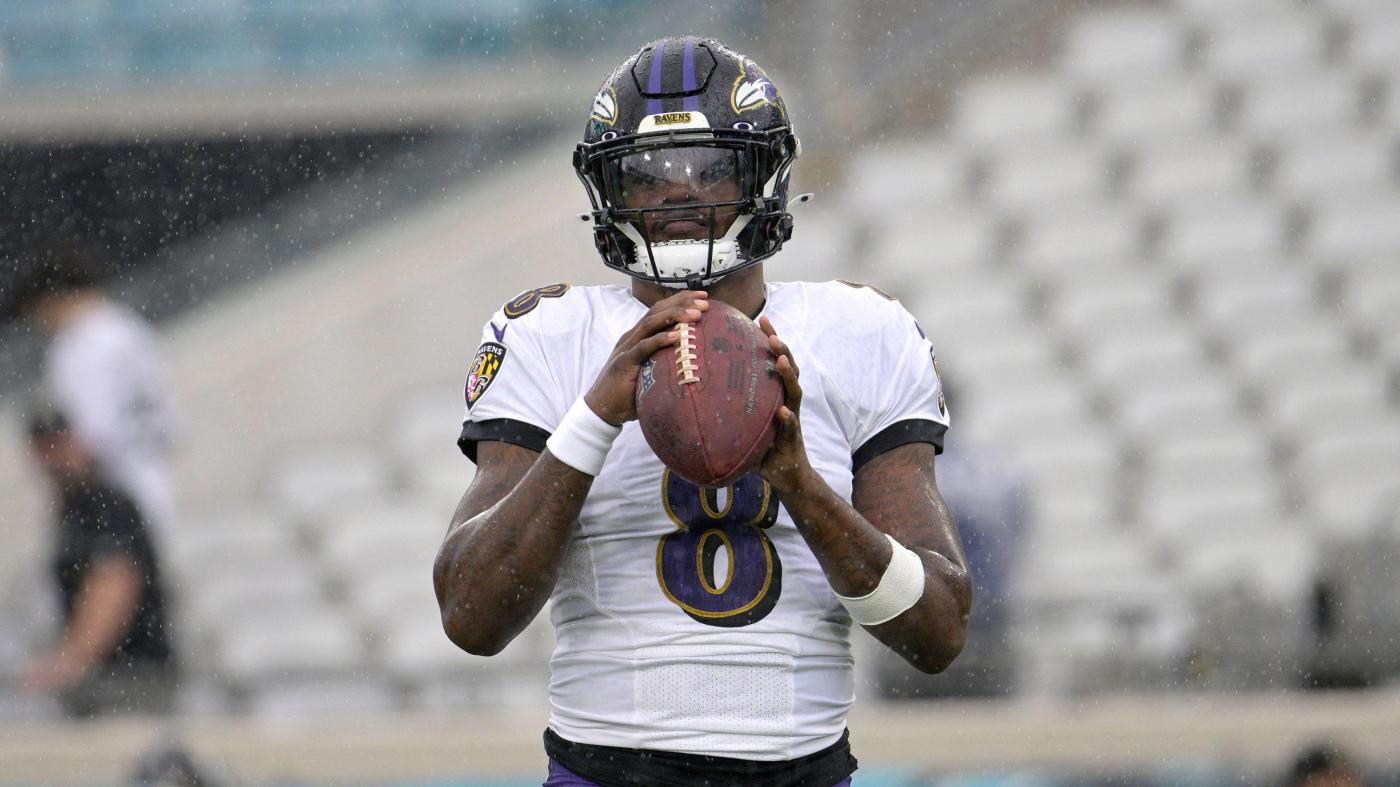 A day after leaving practice early with a quadriceps injury, Ravens quarterback Lamar Jackson was back in action Thursday.

Jackson was limited in practice Wednesday, and he arrived at practice Thursday just before the start of team drills. He didn’t appear to be in any discomfort while walking around the locker room after practice Wednesday or while throwing Thursday. He hasn’t missed an offensive snap this season for the Ravens, who face the Denver Broncos in Baltimore on Sunday.

Jackson, who’s been on the Ravens’ injury report for three weeks with an illness, a hip injury and now a quad injury, did not speak to reporters Wednesday, as he’s normally scheduled to. He’s also not scheduled to speak Thursday.