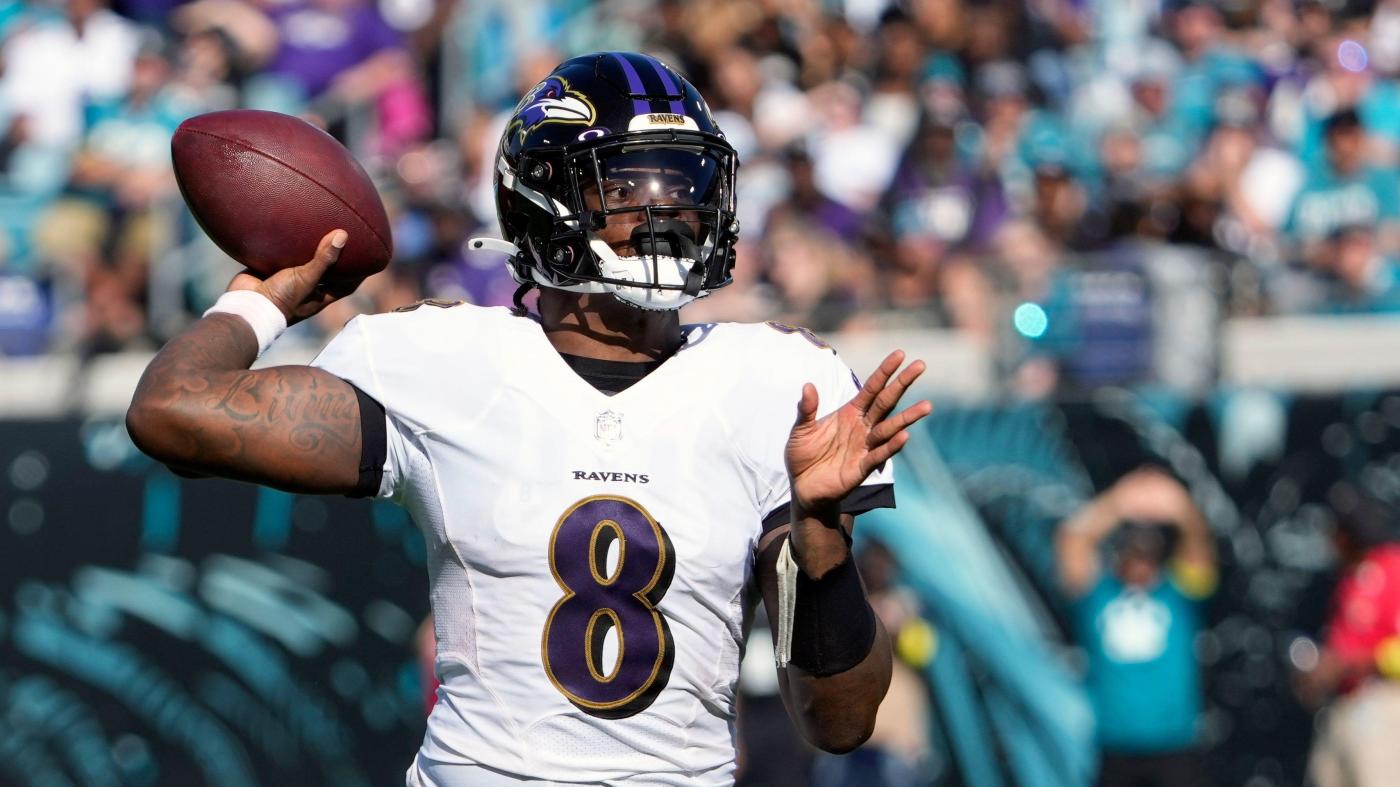 “I think I’m going to climb behind the barricade of: It’s probably not the time to put a lot of information out there on our injuries, just for competitive purposes,” he said. “So we’re just going to let that develop and see where we go with it and not try to walk the tightrope of what we say.”

If Jackson doesn’t practice this week, Tyler Huntley would be expected to start his third straight game. He’s struggled as a passer since replacing Jackson, going 52-for-74 (70.3%) for 413 yards, no touchdowns and two interceptions (72.6 passer rating).

For Atlanta, only reserve offensive lineman Chuma Edoga was limited in practice Tuesday.