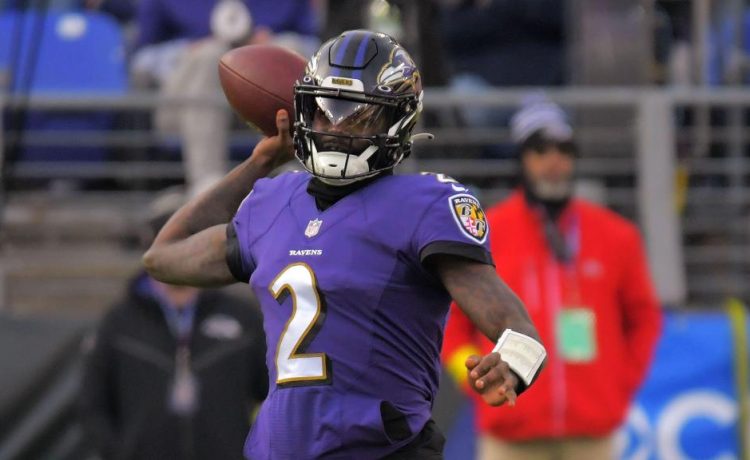 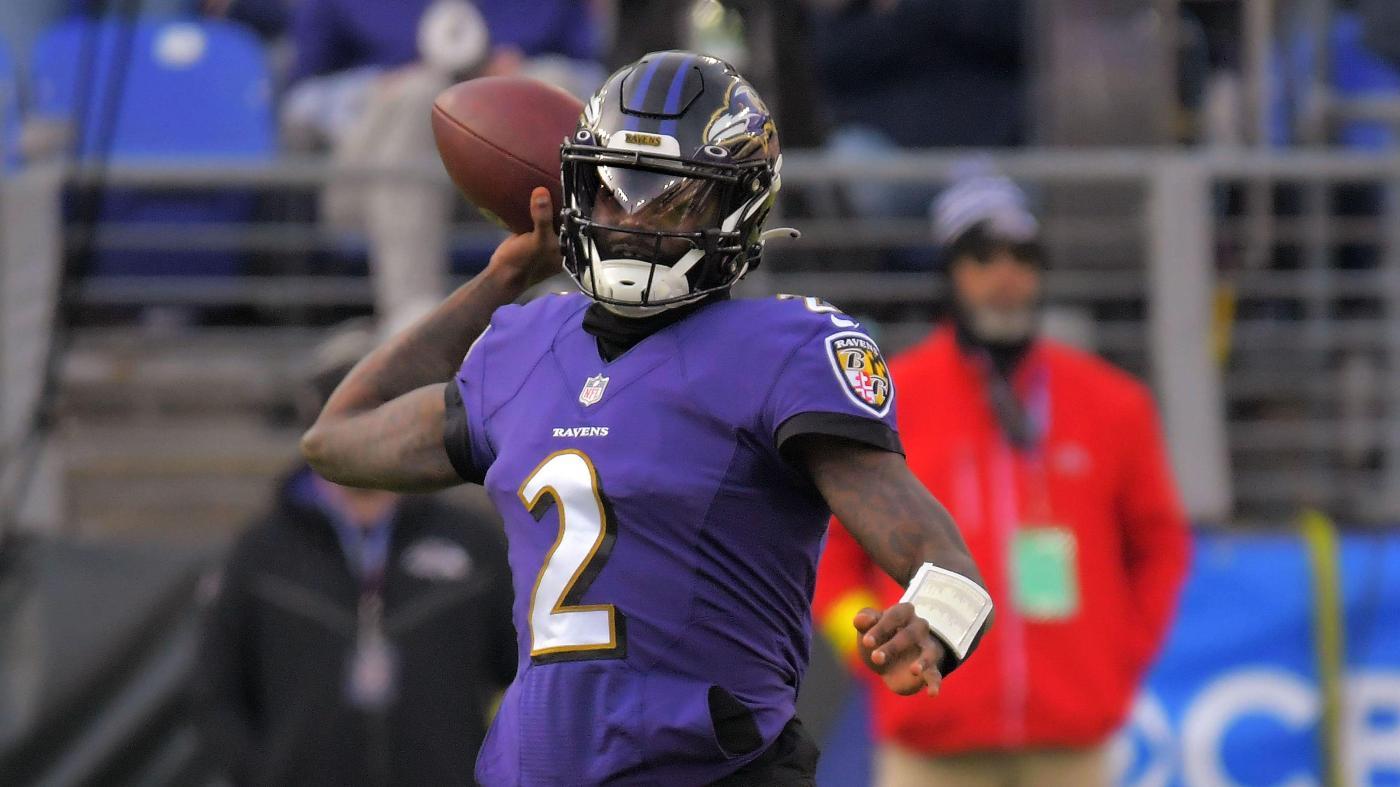 Huntley, who was still in the NFL’s concussion protocol Tuesday after being knocked out of Sunday’s win over the Pittsburgh Steelers, warmed up Wednesday without his helmet on. But as he jogged over to passing drills, he put with his helmet on.

It’s unclear whether Huntley’s been cleared for full participation. He was estimated to be limited in Tuesday’s walk-through, and coach John Harbaugh declined to speculate on his availability for Saturday’s game in Cleveland. Offensive coordinator Greg Roman is scheduled to meet with reporters after practice Wednesday, while Harbaugh will speak after practice Thursday.

Until Huntley’s cleared to play, the Ravens’ quarterback situation will remain in flux. Starter Lamar Jackson (knee), who sat out Sunday’s win, missed his fifth straight practice Wednesday and is unlikely to be activated Saturday. The Ravens’ only healthy quarterbacks are undrafted rookie Anthony Brown, who went 3-for-5 for 16 yards against Pittsburgh, and veteran Brett Hundley, who joined the practice squad last week.