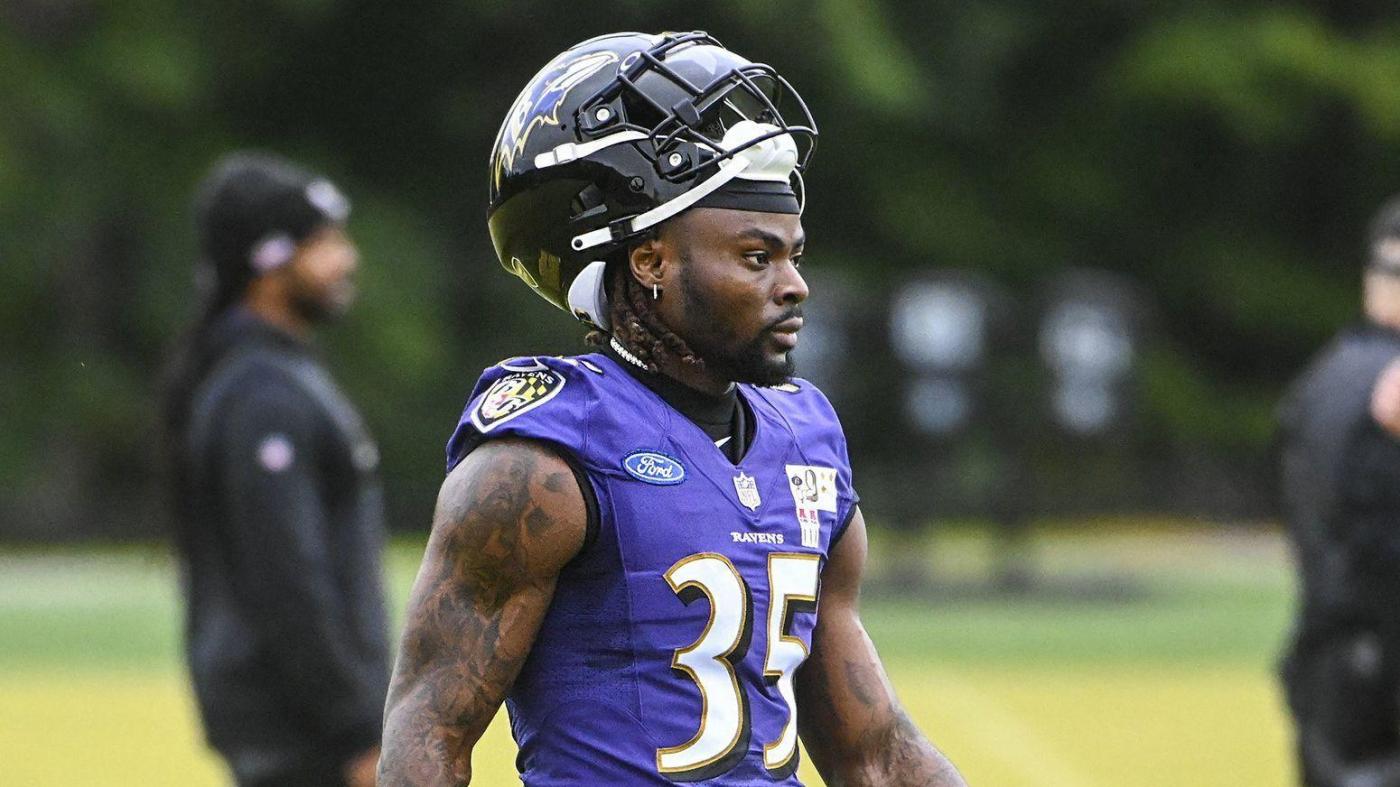 Ravens running back Gus Edwards is expected to make his season debut Sunday against the Cleveland Browns, his first game since January 2021.

Edwards, who returned to practice Oct. 5, was activated from the physically-unable-to-perform list Saturday. After missing all of last season and offseason workouts this summer while recovering from a September 2021 knee injury, Edwards impressed coaches and teammates with his work in practice.

Edwards averaged 5.2 yards per carry and over 700 rushing yards per season over his first three seasons in Baltimore. He signed a two-year, $10 million contract extension through 2023 after 2021, when he had a career-high six rushing touchdowns, 723 rushing yards and 129 receiving yards.

J.K. Dobbins (knee) will miss at least four games after he was placed on injured reserve Saturday. He’s expected to undergo arthroscopic surgery. With Dobbins sidelined, the Ravens will have Justice Hill, Kenyan Drake, Mike Davis and Edwards available for activation Sunday against Cleveland.