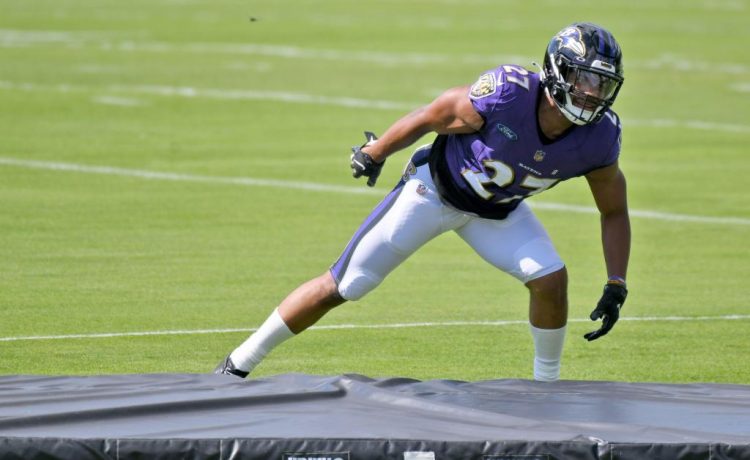 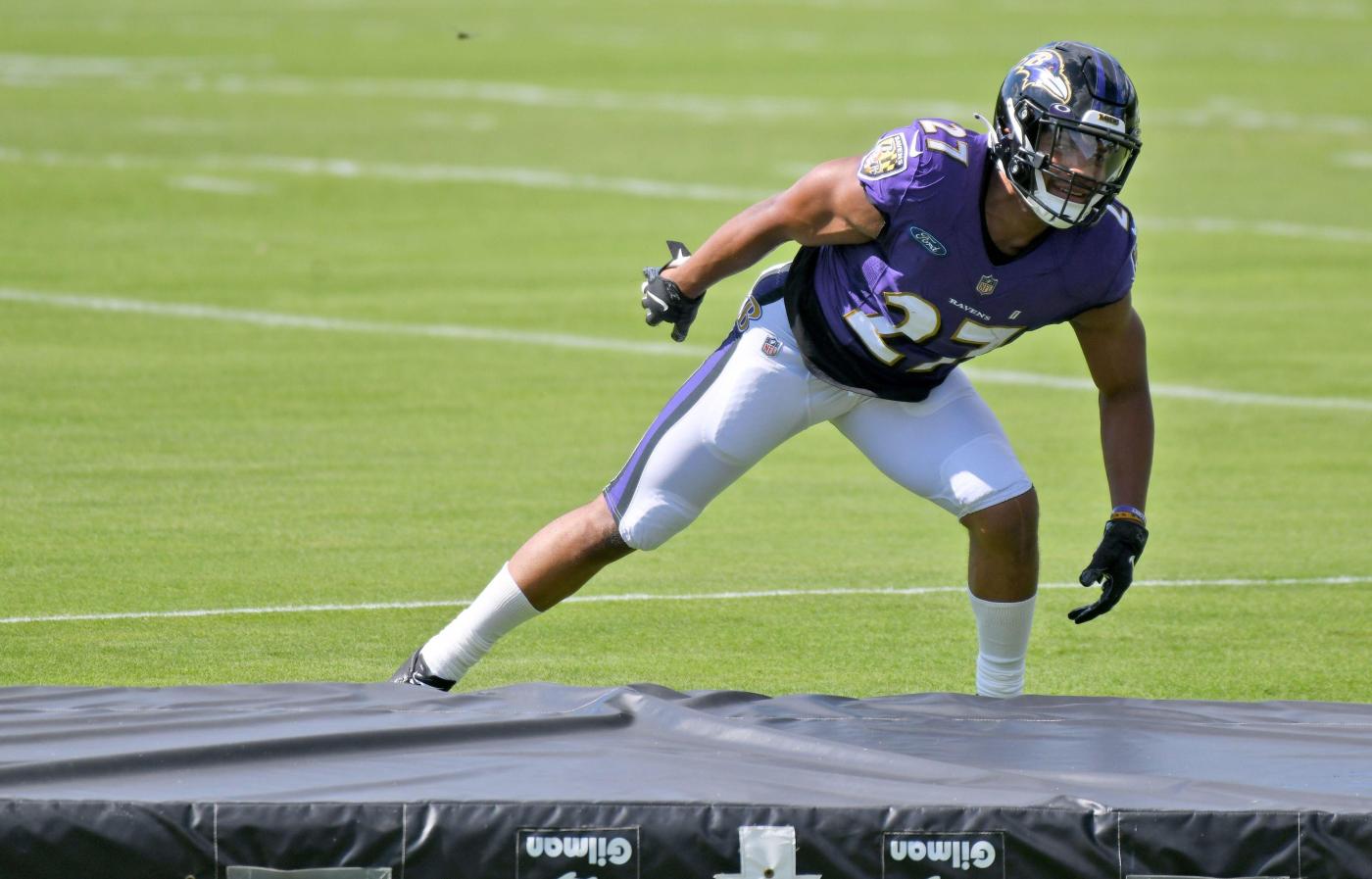 Ravens running back J.K. Dobbins was a full participant in Wednesday’s practice as he inches closer to playing in his first game in over a year.

Dobbins was a limited participant in practice all of last week before being ruled out of Sunday’s season-opening win over the New York Jets.

The 2020 second-round draft pick hasn’t played since suffering a torn ACL in the Ravens’ preseason finale against the Washington Commanders last year.

When evaluating whether Dobbins and cornerback Marcus Peters (knee) can play, coach John Harbaugh said he has to determine what’s best for the team and the player.

In an interview with WJZ’s Mark Viviano and former Ravens wide receiver Torrey Smith, Dobbins described his injury as “pretty bad,” and said it was more than a regular ACL tear. “It was ACL, LCL, hamstring, meniscus. So it was tough to get back to where I am right now,” Dobbins said.

Dobbins told WJZ that it would mean the world to him to play in Baltimore’s home opener against the Miami Dolphins on Sunday since he has yet to play in front of a large crowd at M&T Bank Stadium. In 2020, Dobbins played most of his rookie season in empty stadiums due to the coronavirus pandemic before missing the entire 2021 season due to injury.

“I haven’t played in front of a full stadium in Baltimore, and I hope I get to,” he said. “So it’ll mean the world to me just to carry on the tradition of players like [Smith] and guys that have come before me like Jamal Lewis and things like that. So it’ll be great.”