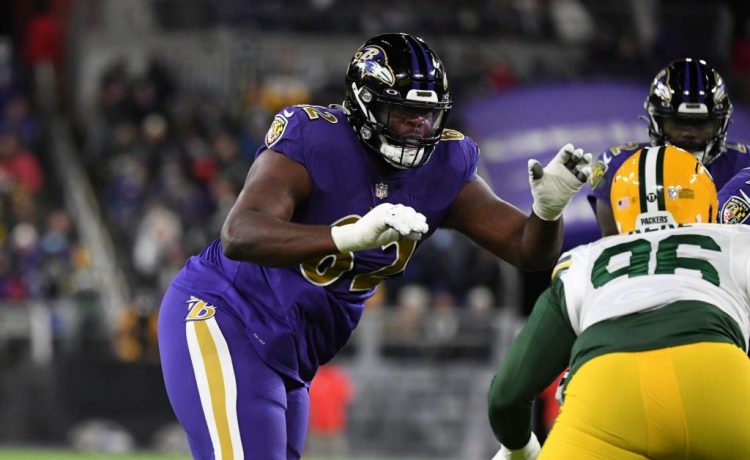 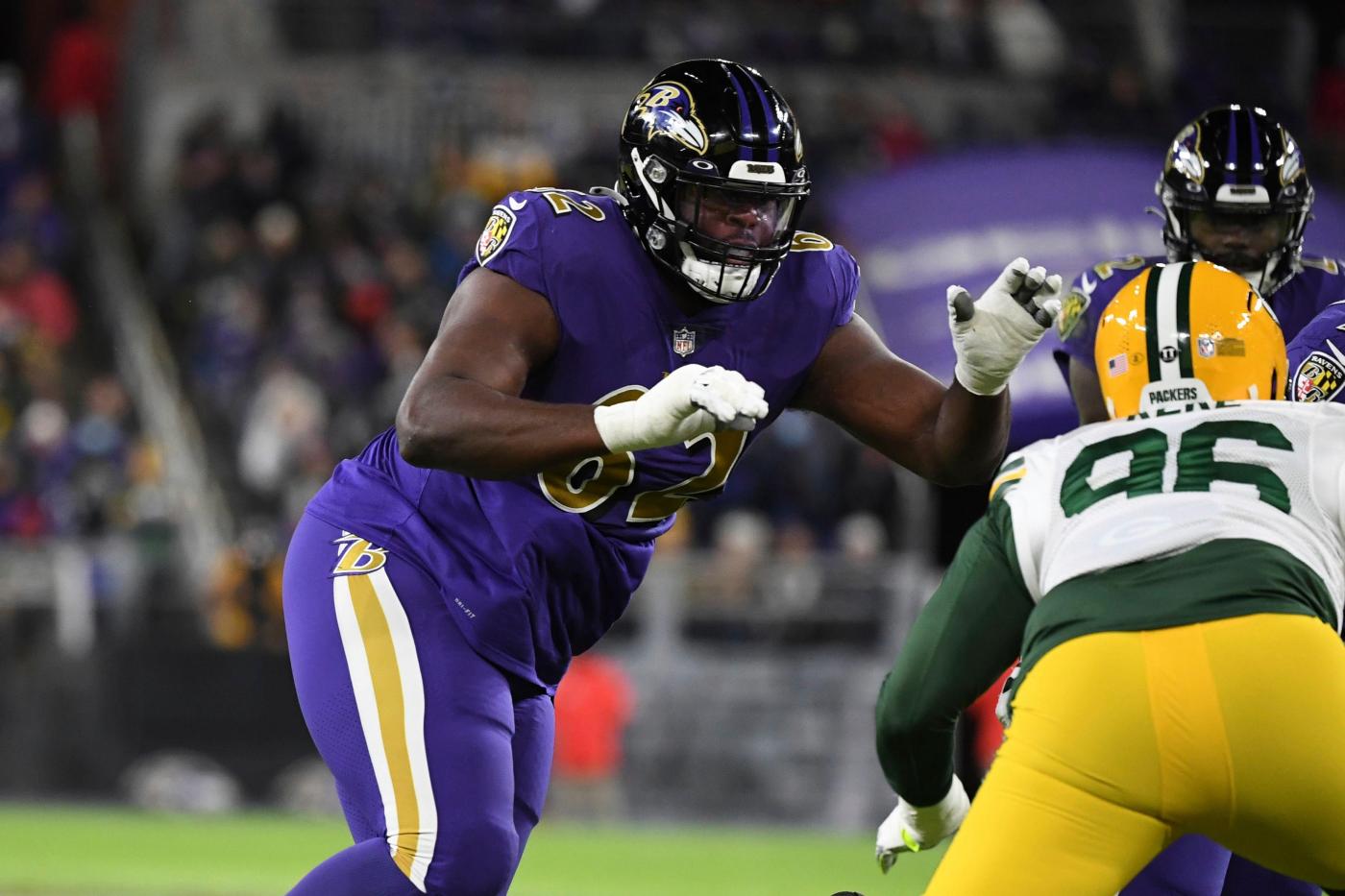 The Ravens added more depth at offensive tackle Thursday by re-signing veteran David Sharpe. Terms of the deal were not disclosed.

Sharpe, who appeared in three games in 2021, was signed to the Ravens’ practice squad in September before being elevated to the active roster ahead of their Week 7 loss to the Cincinnati Bengals, in which he played 12 snaps. He finished the season playing 67 offensive snaps and 15 special teams snaps.

The 26-year-old Sharpe, who is from Jacksonville, Florida, was drafted by the Raiders in the fourth round of the 2017 NFL draft before being waived ahead of the 2018 season. After a stint with the Houston Texans that season, Sharpe signed a one-year, $1.13 million contract to return to the Raiders.

However, Sharpe’s reunion didn’t last long, as he was traded to Washington in September 2020. He played 10 games in Washington, including two starts, before being waived last August.