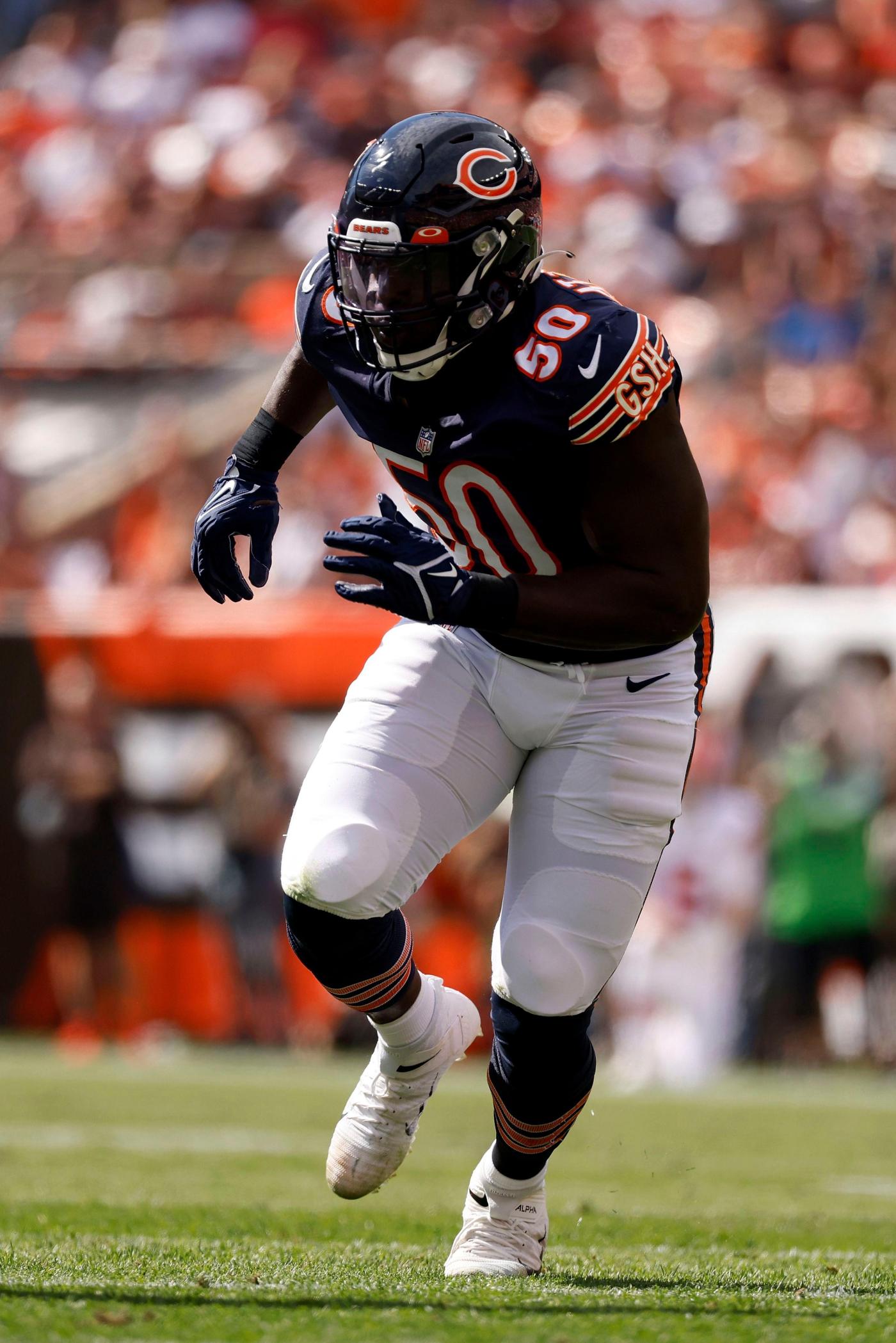 The Ravens’ roster shuffle continued Tuesday, with the team releasing cornerback Daryl Worley and signing outside linebacker Jeremiah Attaochu to its practice squad.

Worley, who was signed to the Ravens’ 53-man roster on Sept. 17, played five defensive snaps in their Week 2 loss to the Miami Dolphins and was inactive for their win Sunday over the New England Patriots. He started the season on the team’s practice squad.

Attaochu’s addition comes just a day after the Ravens finalized the signing of outside linebacker Jason Pierre-Paul. Attaochu, 29, played at Washington’s Archbishop Carroll, was a second-round pick in 2014 and has eight years of NFL experience. He played just five games last season for the Chicago Bears, recording two tackles and no sacks, before tearing his pectoral muscle. He had five sacks in 13 games with the Denver Broncos in 2020.