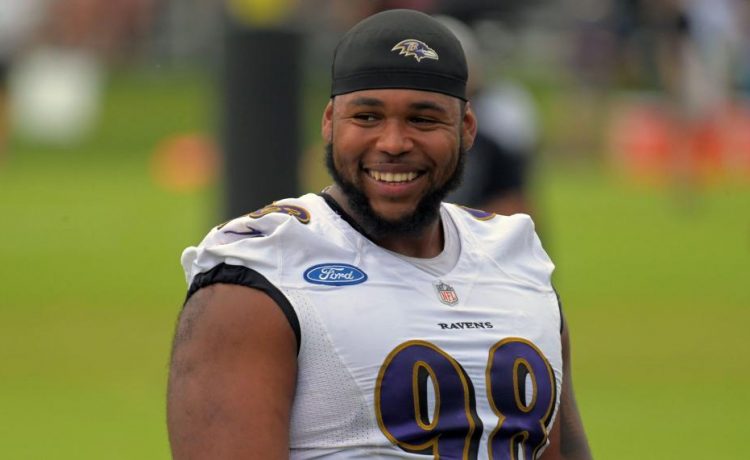 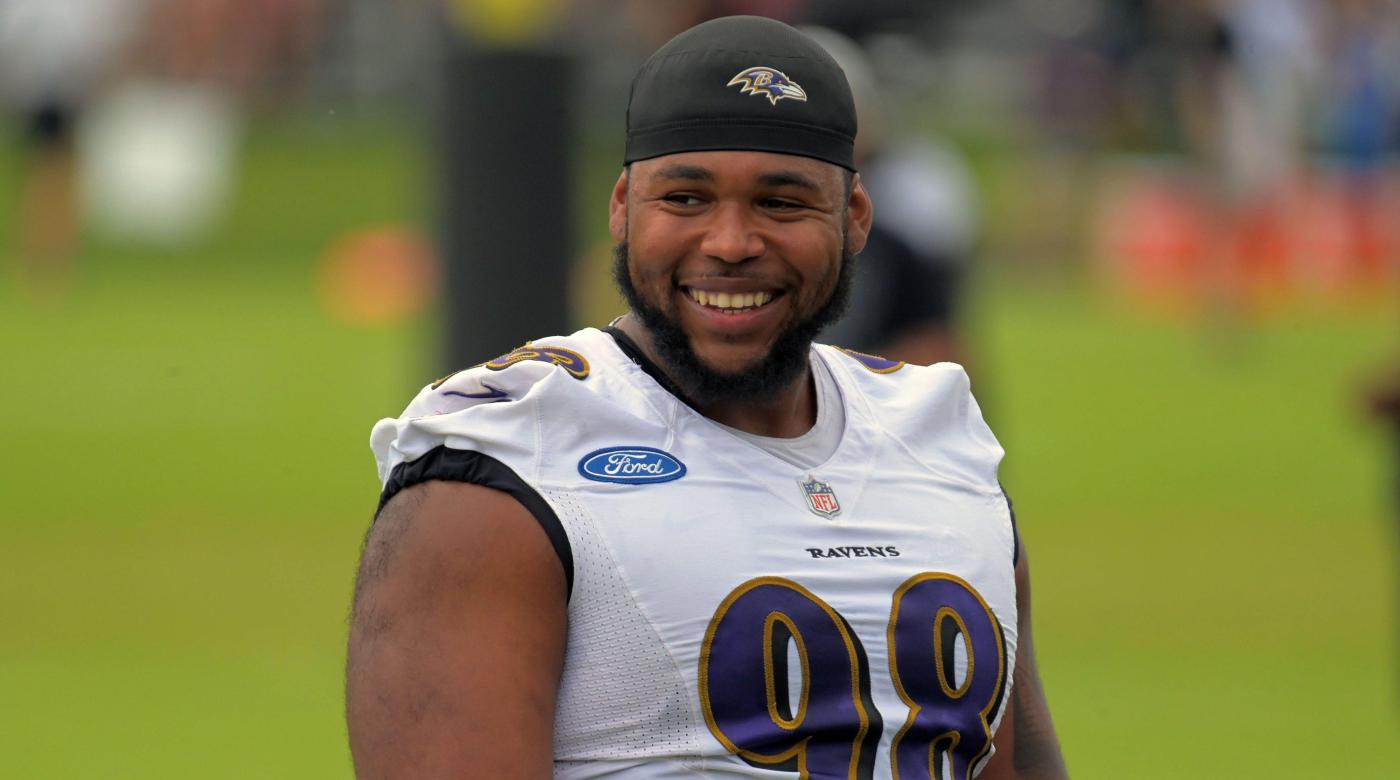 Jones, a third-round draft pick who impressed in training camp, injured his knee in the team’s second preseason game and missed the Ravens’ season-opening win Sunday over the New York Jets.

In Miami Gardens, Florida, the Dolphins were missing starting left tackle Terron Armstead and starting right tackle Austin Jackson at practice Wednesday. Jackson left Sunday’s 20-7 win over the New England Patriots with an ankle injury in the second quarter and did not return. Armstead left the game briefly with an undisclosed lower-body injury but returned.

Dolphins tight end Cethan Carter, running back Salvon Ahmed and outside linebacker Melvin Ingram were also missing at practice. Carter is in concussion protocol, while Ahmed was inactive for the opener with a heel injury.