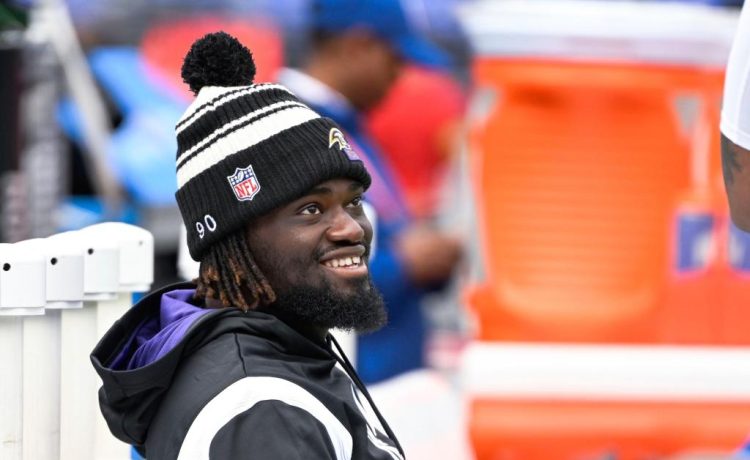 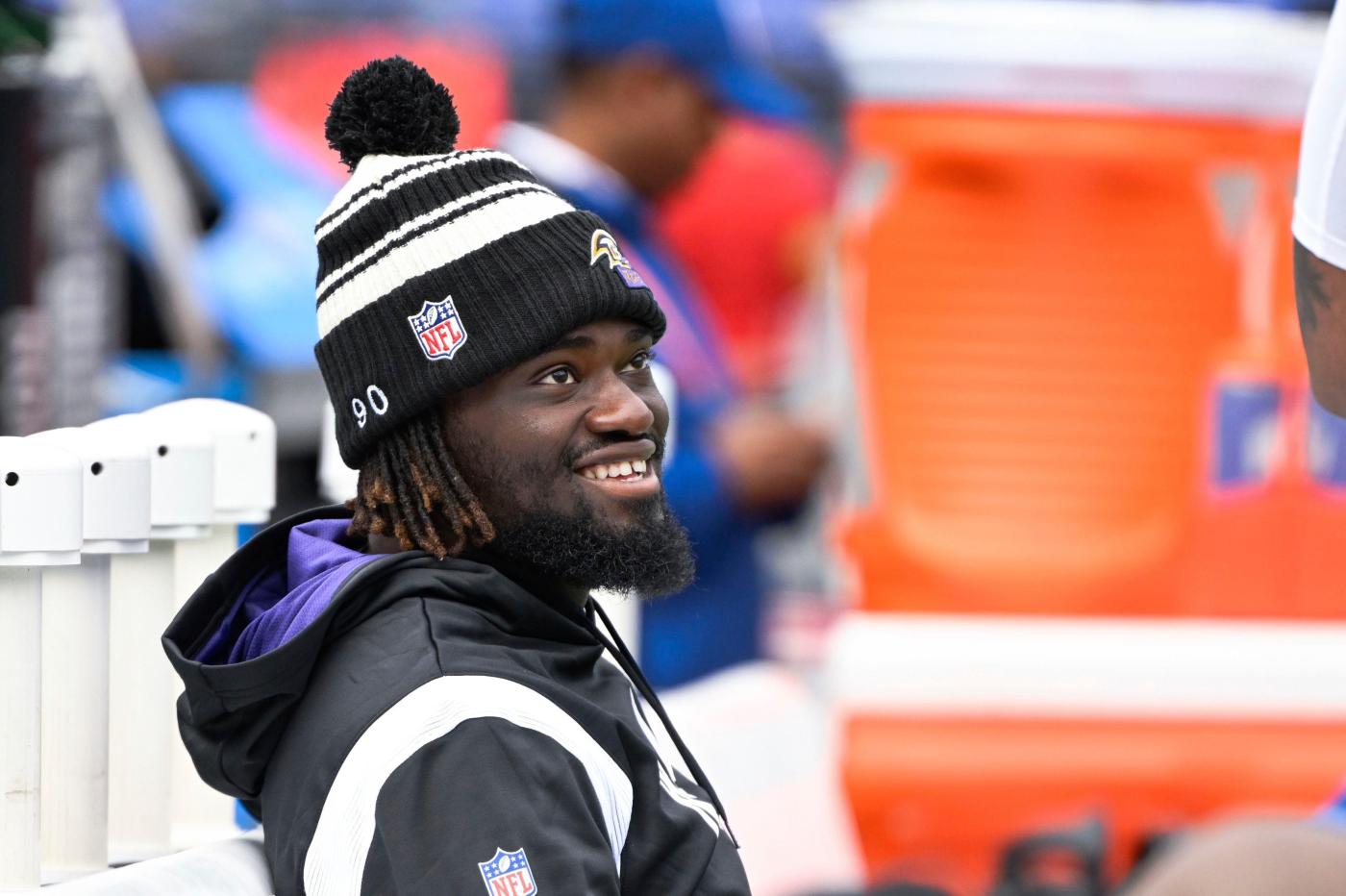 The second-round draft pick, sidelined since March by his recovery from a torn Achilles tendon, was activated for Saturday’s game against the Cleveland Browns. He’ll make his NFL debut almost nine months since he went down at Michigan’s pro day, an injury that likely knocked the star pass rusher out of the first round of the NFL draft.

Right guard Kevin Zeitler is also returning to action. A knee injury sidelined Zeitler, who led all AFC guards in Pro Bowl fan voting, for the Ravens’ win Sunday over the Pittsburgh Steelers, his first missed game since 2019.