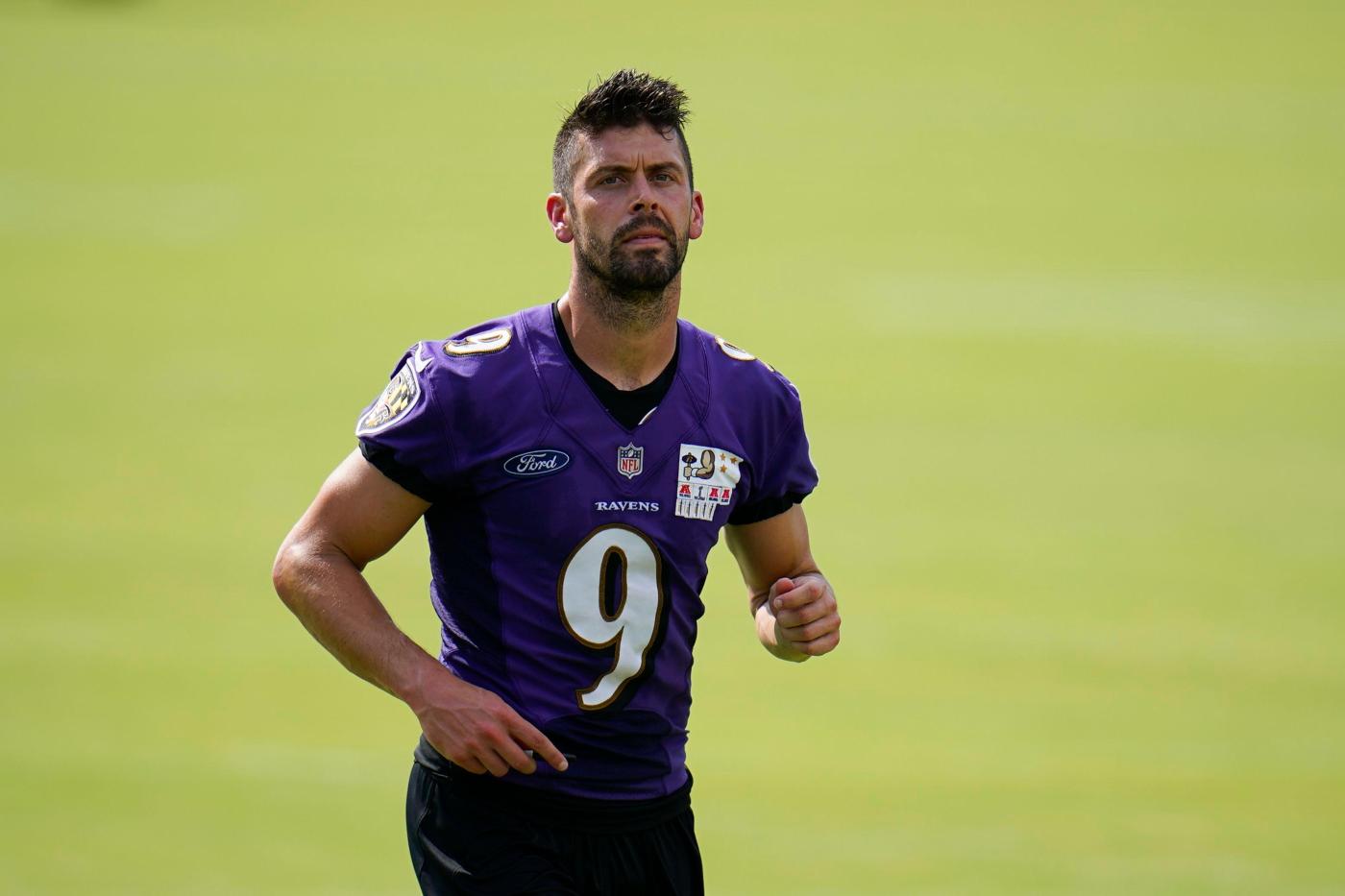 The Ravens have signed kicker Justin Tucker to a four-year extension, the team announced Monday.

Tucker’s new deal comes after an impressive 2021 season, during which he had the league’s best field goal percentage (95.6%) and PAT percentage (100%). Tucker converted two game-winning field goals, including an NFL-record 66-yarder in a victory over the Detroit Lions in Week 3.

Tucker is regarded as one of the best kickers in league history, as he is a five-time Pro Bowler and Associated Press first-team All-Pro selection.

Tucker has a career field goal percentage of 91.1% and is the first kicker in NFL history to register at least 130 points in six straight seasons. Since 2012, Tucker ranks first in the NFL in field goals made (326) and points (1,360). His 1,360 points scored are also the most in the first 10 seasons of a career in NFL history.