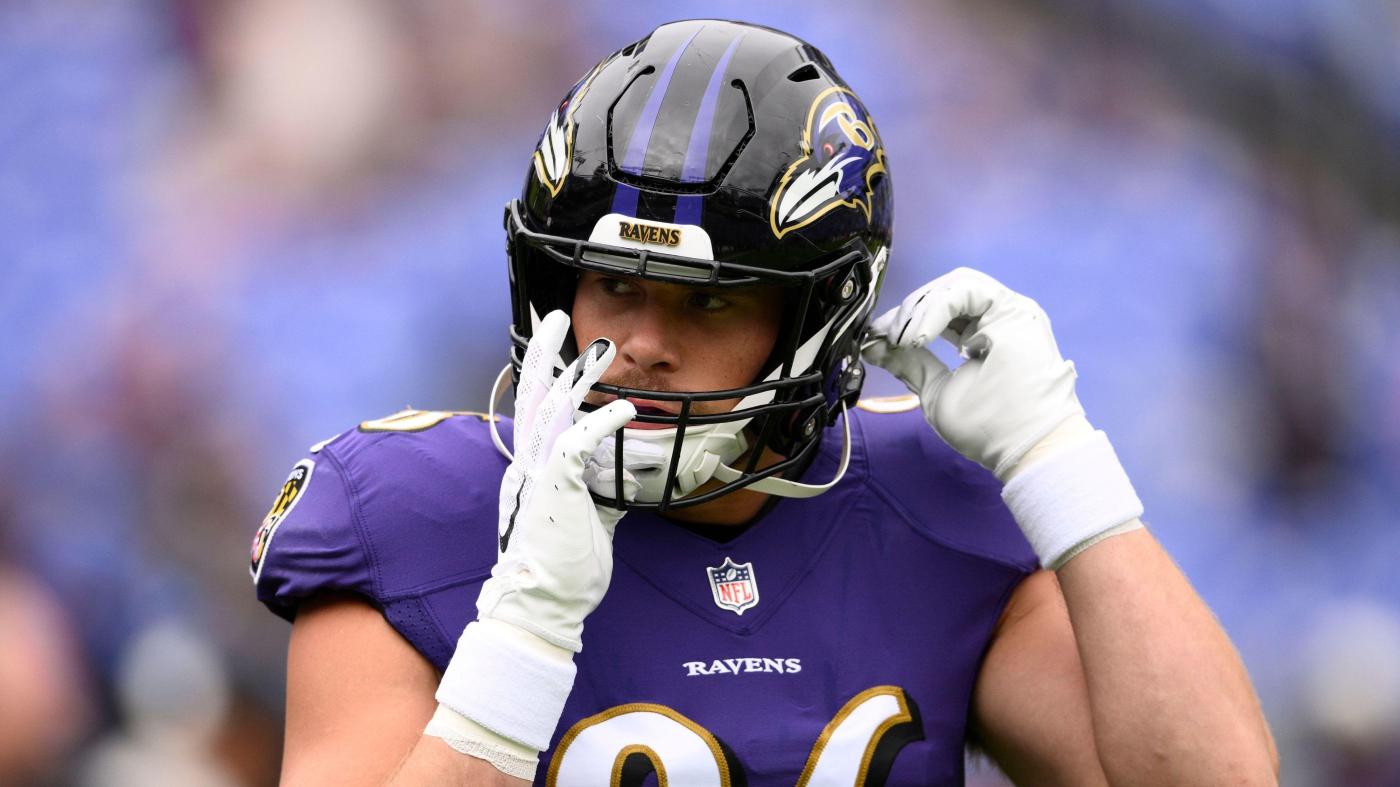 But, as insurance, the team has added a third quarterback to its active roster. Brett Hundley, a 2015 fifth-round draft pick by the Green Bay Packers who has made nine career starts, was elevated from the practice squad Saturday to become the team’s third-string quarterback in Cincinnati. Anthony Brown, the undrafted rookie who went 3-for-5 for 16 yards in the Ravens’ Week 14 win over the Pittsburgh Steelers, will back up Huntley and could even make his first career start if Huntley’s injured shoulder and wrist prevent him from playing.

The Ravens also elevated defensive tackle Rayshad Nichols from the practice squad and activated wide receiver Tylan Wallace and cornerback Daryl Worley from injured reserve. Wallace, who has three catches for 21 yards this season, and Worley, a special teams contributor, are both returning from hamstring injuries. Nichols, who made his NFL debut in last week’s loss to the Steelers, provides depth if veteran defensive lineman Calais Campbell misses his third straight game with a knee injury.

Baltimore also waived veteran wide receiver DeSean Jackson — the 36-year-old who’s caught nine passes on 16 targets for 153 yards this year — and tight end Nick Boyle, who has been with the Ravens since being drafted in 2015.

Boyle received a three-year, $18 million contract extension in 2019 but suffered a serious injury in November 2020. He then underwent a procedure to repair his PCL, MCL and meniscus, which he called “the worst surgery of my life.” He’s played limited snaps this season, mostly on special teams, with the Ravens relying on Josh Oliver and rookies Isaiah Likely and Charlie Kolar to complement star tight end Mark Andrews.