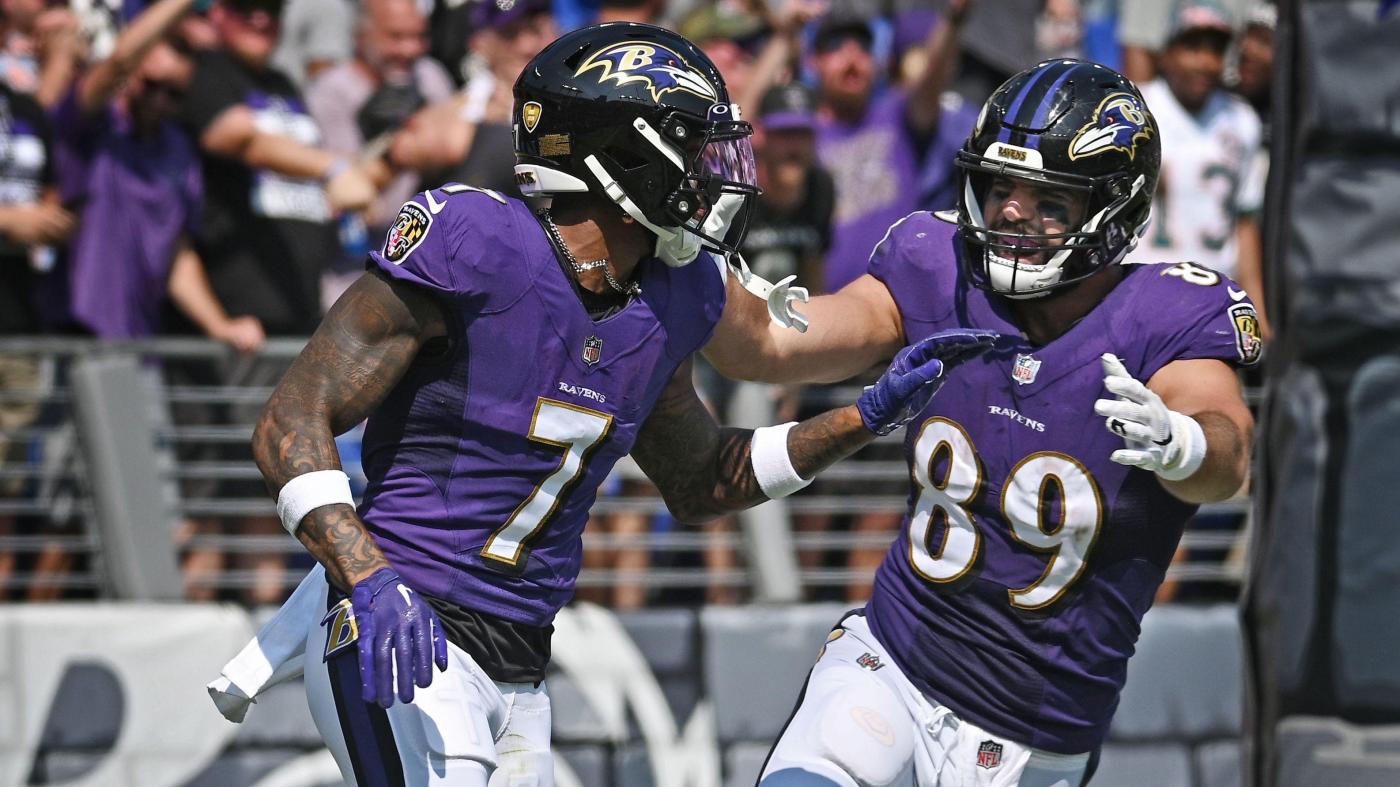 Bateman, who was estimated to be a full participant in Monday’s walk-through, was absent for the open portion of practice Tuesday. He has been dealing with a foot injury in recent weeks. Tight end Mark Andrews (knee) and left tackle Ronnie Stanley (ankle) were not practicing for the second straight day. All three played significant snaps in Sunday’s win over the Cleveland Browns.

Coach John Harbaugh is scheduled to address reporters after Tuesday’s practice. Game statuses for Thursday’s matchup with the Tampa Bay Buccaneers will be announced Wednesday.

This article will be updated.