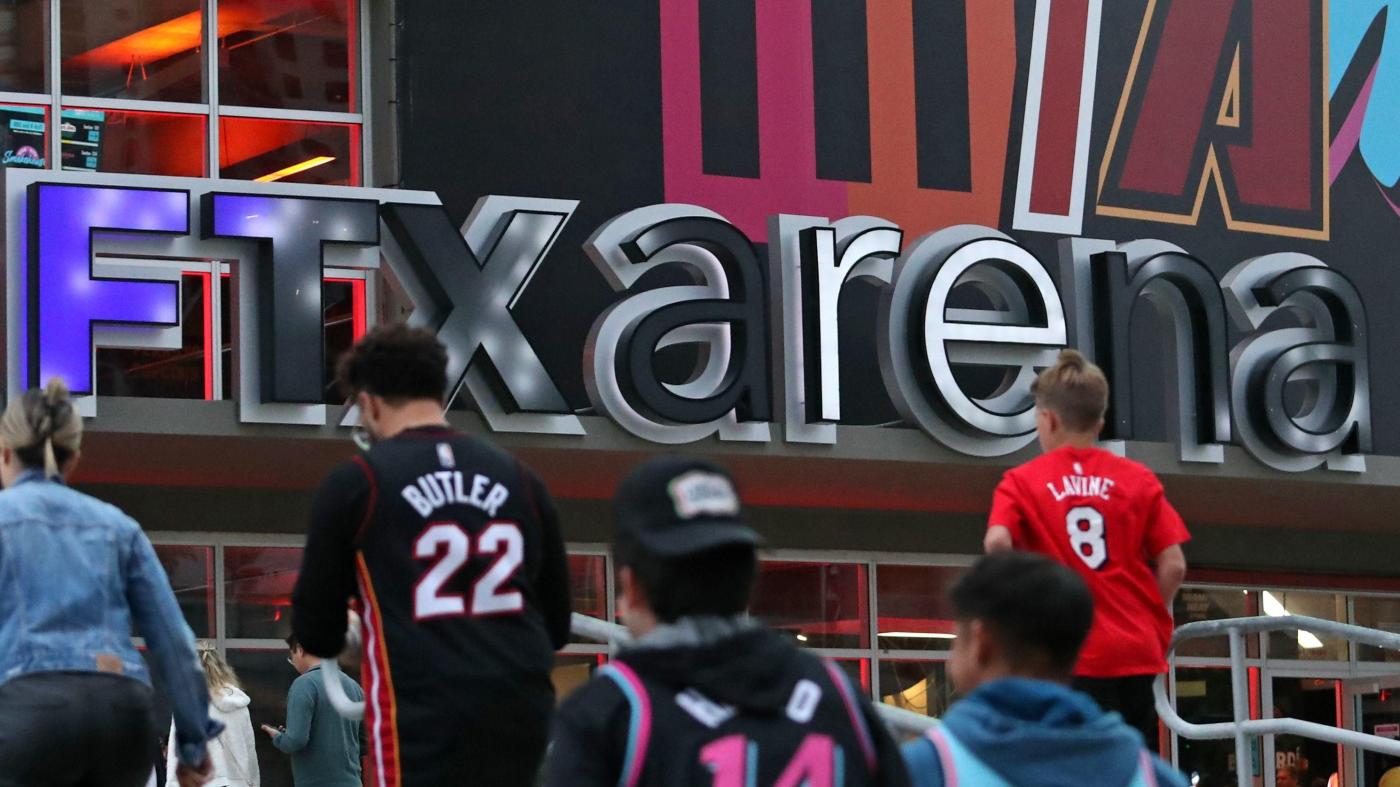 Q: They should go back to calling it AmericanAirlines Arena, everyone knows what that is. – Wes.

A: With the FTX Arena moniker proving short-lived for the Heat, you assuredly do not go back to the name of a sponsor that no longer is an arena sponsor (although in theory if Miami-Dade were to offer a discount amid desperation, who knows?). But since this has become an issue with FTX’s failures and Friday’s announcement, we did throw it open for discussion. So here are some of the suggestions (the ones not in bad taste) that were forwarded in this direction:

“The waste of a season running it back Arena.” – Kelly.

A: This came in response to the news that Omer Yurtseven is now expected to miss extensive time with his ankle issue. Robinson is the undrafted big man who spent time with the Heat during summer league and training camp and now is with their G League affiliate, the Sioux Falls Skyforce. I’m just not sure he is athletic enough for the NBA level. And it still comes down to whether such a neophyte replacement would play ahead of Dewayne Dedmon as the backup to Bam Adebayo, or get merit minutes as a neophyte option ahead of Nikola Jovic. I think what the absence of Omer does is make it less likely that Nikola gets seasoning any time soon in South Dakota. As for Omer being out, it puts the Heat in a tenuous position should Bam miss time, particularly with Dewayne proving so foul prone. As for Dru, he’s off to Sioux Falls, still under Heat contract, for seasoning.

Q: Shouldn’t fans have the right to know the injury status of a player without compromising a player’s privacy? With Omer Yurtseven and Victor Oladipo it is a slow drip. It seems as though the NBA/Miami Heat should be more transparent. Just tell us like it is. – Stuart, Miami.

A: And it can be just as frustrating on this end when it comes to gaining clarity. The last thing that benefits anybody is discussing a player’s possible return when that player actually is in no shape to return anytime soon. But I also will say this, sometimes things can turn on a dime due to something more serious arising or showing up on a test, which appears to have been the case with Omer Yurtseven. As for Victor Oladipo, if a player says he is experiencing pain, how do you quantify that to a specific period he is expected to miss?