Todays Though > News > Ready for more Italy after ‘White Lotus?’ Netflix has the show for you
News

Ready for more Italy after ‘White Lotus?’ Netflix has the show for you 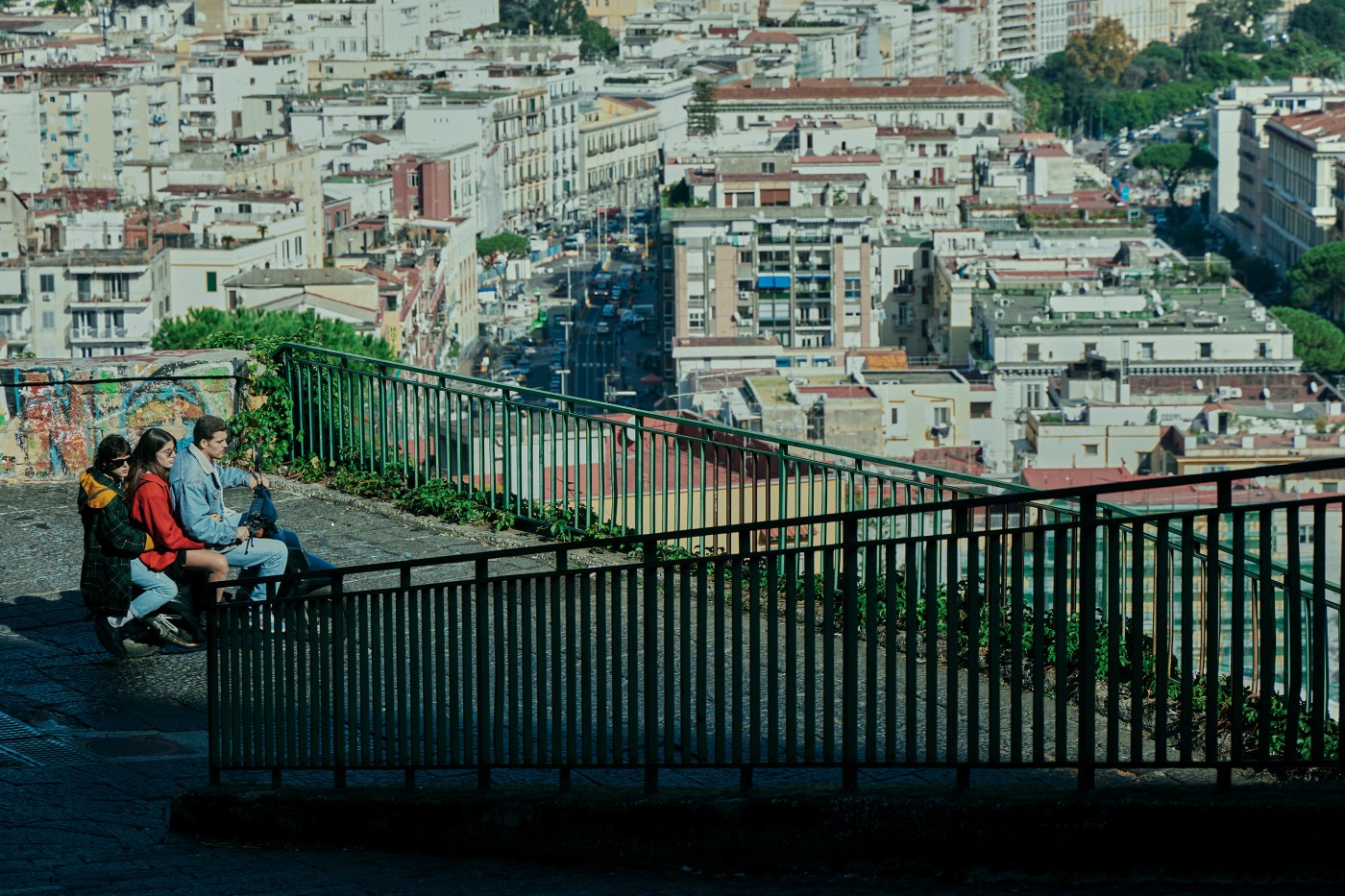 “The Lying Life of Adults,” the latest novel by the famously pseudonymous Italian writer Elena Ferrante, has been adapted for the screen as a six-part Netflix series.

If the Netflix version lacks some of the emotional complexity of the book — and even at six episodes, it is a streamlined telling — it is certainly no insult to the text, whose arc it faithfully replicates and significant scenes it pictures, some brilliantly, if not necessarily in the way you might have pictured them. (Ferrante is listed among the writers.) Anyone new to the story will find a well-told tale of more or less ordinary people in not especially extraordinary circumstances, with some exotic scenery — viewers not ready to leave Italy after “The White Lotus” may want to extend their stay here — and striking central performances by Giordana Marengo as main character and narrator Giovanna Trada, and Valeria Golina as her aunt Vittoria.

Most of the action is set among three distinct Naples neighborhoods: the bourgeois Vomero, high up, where Giovanna lives with her parents, Andrea (Alessandro Preziosi), a professor, and Nella (Pina Turco), a proofreader and de facto editor of romance novels; the wealthy seaside Posillipo, where reside family friends Mariano (Biagio Forestieri) and Costanza (Raffaella Rea) and their daughters Angela (Rossella Gamba) and Ida (Azzurra Mennella), Giovanna’s closest friends; and the working-class Pascone, in the Industrial Zone, where Andrea was born and Vittoria, his estranged and demonically mythologized sister, still lives. Each quarter is a prison in its own way, threatening to determine character or limit possibilities, and Naples itself is portrayed as a place to get away from.

Giovanna has been failing her classes; when her mother suggests it’s a product of adolescence, her father offhandedly remarks that she is getting the ugly face, and therefore the spirit, of his sister (whose face he has blacked out from family photographs). Giovanna overhears, which leads to a crisis, which brings her to Vittoria’s door. The question is whether Vittoria will turn her against her parents, will take possession of her like a fairy-tale sorceress.

Along with Vittoria, she meets her “children” — the young adult children, in fact, of her neighbor Margherita (Susy Del Giudice), whose late husband was also the love of Vittoria’s life. They are Corrado (Giuseppe Brunetti), a little coarse; Tonino (Gianluca Spagnoli), a little sensitive; and the beautiful Giulana (Maria Vera Ratti), who is engaged to Tonino’s friend Roberto (Giovanni Buselli), a charismatic young Catholic intellectual who, like Giovanna’s father, has moved himself up and out from Pascone and into academia.

All these characters are mixed up in intersecting family dramas that to describe further might constitute spoilers. Much of the narrative revolves around the possession and the provenance of a white gold bracelet — it’s even in the credits — which moves around with shifting allegiances and betrayals.

“The Lying Life of Adults,” is streaming on Netflix