Red-hot Magic could have Wendell Carter, Gary Harris back vs. Spurs – Boston Herald 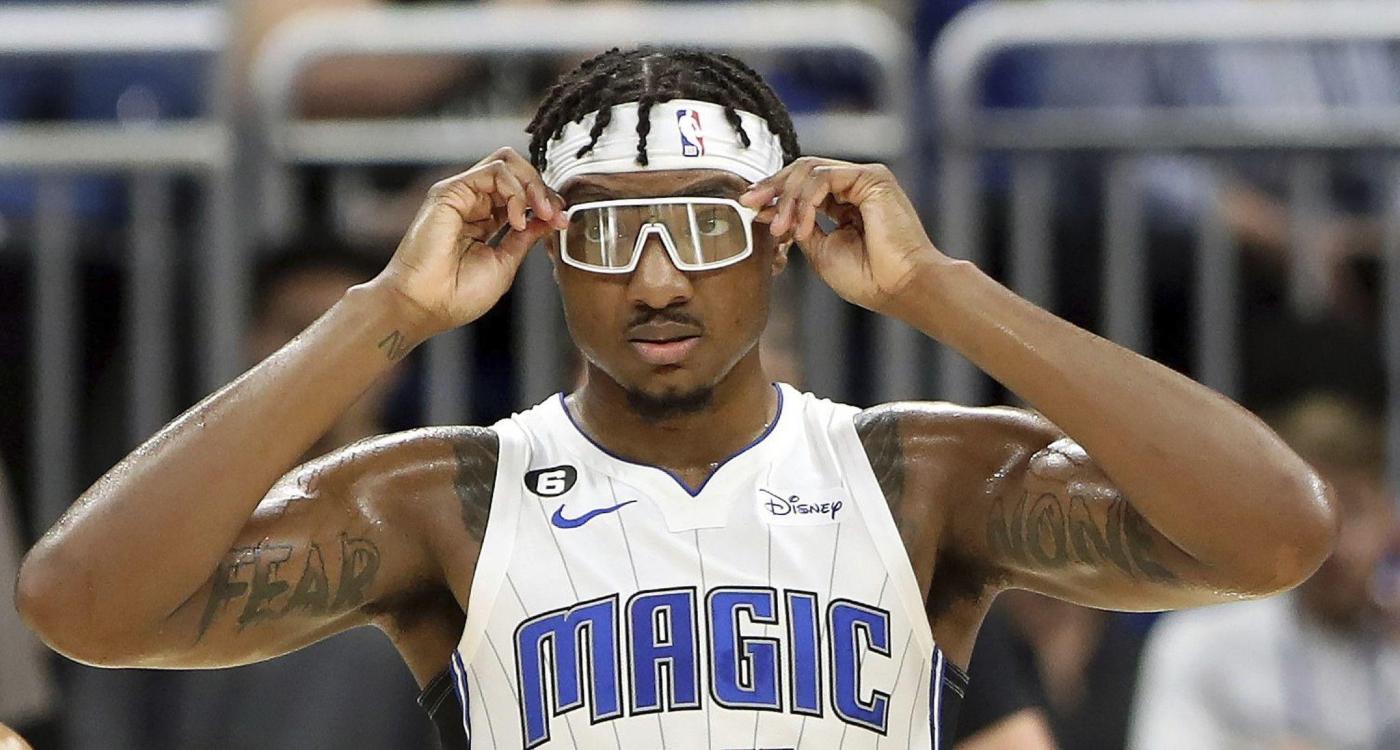 The Orlando Magic, who’ve been on a hot streak, may get two integral parts of the team back in Friday’s home game vs. the San Antonio Spurs.

Wendell Carter Jr. (strained right plantar fascia — the soft tissue under the foot) and Gary Harris (strained right hamstring) were upgraded to questionable on Thursday’s injury report, making it possible they could return.

Carter told the Orlando Sentinel earlier in the week that he was targeting Friday for his return after missing 17 consecutive games since Nov. 19, and 18 of the last 19.

Harris has missed the last 11 games.

He sat out the season’s first 15 games because of left knee injury recovery following arthroscopic surgery in late August on torn cartilage, returning in the Nov. 18 road win over the Chicago Bulls.

Carter said he and the Magic had a plan in place for him to return on Friday, before the team went on a four-game road trip that ended with Wednesday’s 116-110 win over the Houston Rockets.

“It’s been feeling a lot better,” Carter told the Sentinel. “Been able to ramp it up a little bit more. I should be out there pretty soon.”

Carter has been simulating game action with the coaches and the “low-minute guys” to get ready.

“That’s the only way you can kind of replicate it,” he added. “We agreed on doing it about 2-3 times before getting back in the games.”

He had one of these sessions Saturday between the Magic’s victories in Boston and he’d planned to have one more Tuesday.

“They want to make sure I don’t go out there and tweak something because it hasn’t had that same stress,” Carter said. “Hamstrings, quads, whatever the case may be. They just want to make sure I ramp it up to the point where it might not be exactly how the game will be but it’s close enough to where my body can start to get re-acclimated and be good to go.”

His first absence came during the Nov. 16 home loss to the Minnesota Timberwolves. He played in the win over the Bulls — his former team — before being sidelined for more than a month.

Carter told the Sentinel on Nov. 30 he hoped to be out for 1-2 more weeks, which would’ve been an absence of fewer than four weeks, but he’s remained out to give his foot more time to heal.

“I definitely thought it was going to be a 1-to-2 week thing,” he said. “But I never had it before, so it was kind of a new injury for me. My body didn’t really respond to it that well. It was taking a while to actually heal. After talking to a couple of doctors, [and] getting a couple of opinions, they told me it was something I had to play with.

“It’ll be a little uncomfortable but it’s no risk of me damaging it anymore. It gave me a little bit more peace of mind.”

He told the Sentinel on Nov. 18 he had played through the injury for 5-6 games before being sidelined for the first time against the Timberwolves, meaning he had been dealing with it for most of November. Carter said he aggravated the injury trying to play through it in that win against the Bulls.

“Every step I took, it felt like I was stepping on glass,” he added. “It’s slowly gotten better to the point it’s tolerable. I can play through a lot of pain but I just couldn’t do it when it first happens. It’s manageable for sure.”

They’ve gone 7-2 since the minutes restrictions for guards Cole Anthony and Markelle Fultz were lifted after their returns from injury, with wins over the Los Angeles Clippers, Toronto Raptors (twice), Hawks, Celtics (twice) and Rockets.

“We’re really now starting to show we belong,” Anthony said after Wednesday’s win. “It’s not just kind of a fluke. We’ve done it for a pretty good stretch of basketball. I just pray we get everyone healthy and start getting some dudes who aren’t healthy back. We’re a super-talented team and we’ve got a chance to do some things.”

Carter . hosted a holiday party for 65 kids from the Boys to Men Mentoring organization Thursday evening at The Orlando Repertory Theatre. Carter and the Magic provided them with dinner and a holiday gift bag.