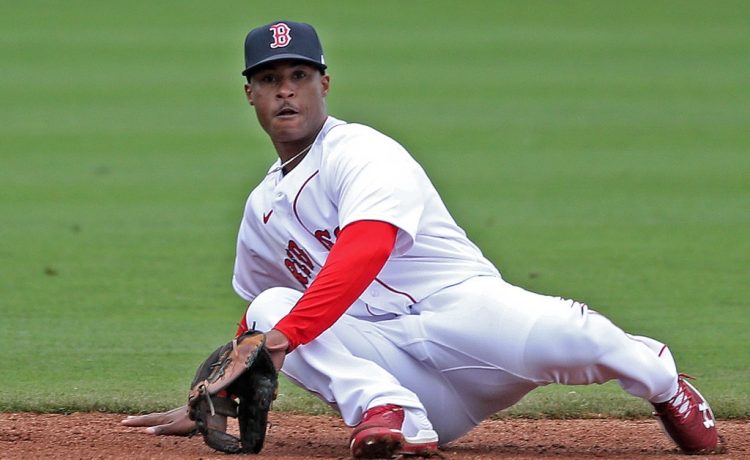 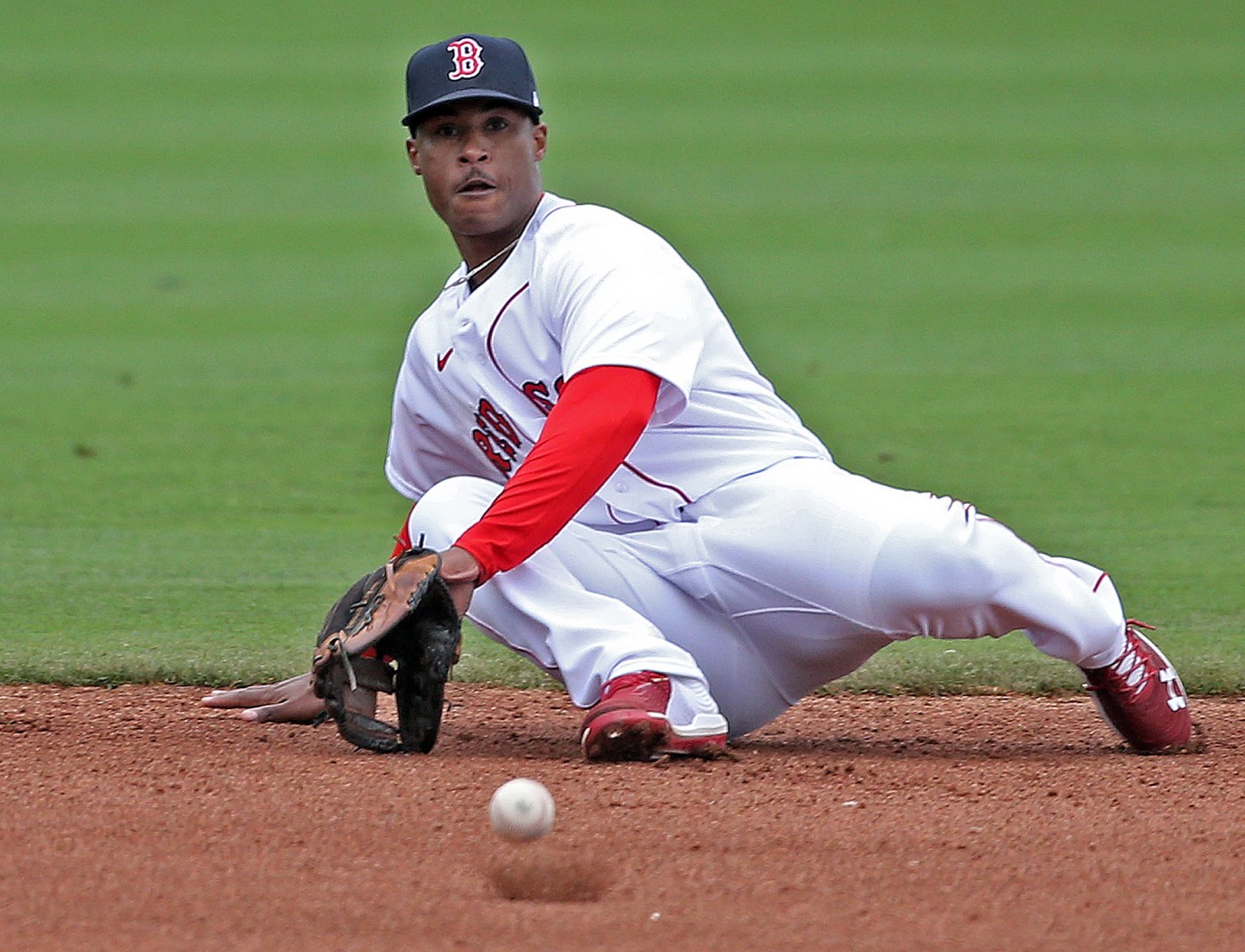 As the Red Sox welcomed a new talented outfielder to their club on Thursday afternoon, they said goodbye to a player who was originally acquired for one of the best outfielders in franchise history.

Jeter Downs, the former Dodgers top prospect who was sent to the Red Sox as part of the trade that shipped Mookie Betts to Los Angeles in 2020, was designated for assignment, putting yet another dent in the Betts trade that continues to look like a mistake.

Downs was DFA’d to make room for Japanese outfielder Masataka Yoshida, the 29-year-old who had a premier plate approach in Nippon Professional Baseball and was officially signed by the Sox on Thursday. The five-year deal will pay him $90 million over five years and cost the Red Sox more than $15 million in fees to sign.

It’s a risky contract for a team that wouldn’t pay Betts nor Xander Bogaerts their fair market value, but are instead gambling on a player who has never taken an at-bat in Major League Baseball.

And it comes at the cost of Downs, who never looked comfortable in the Red Sox organization and struggled at every level.

The Sox were originally supposed to receive right-hander Brusdar Graterol as the key prospect in the Betts trade, but pulled out of the deal after reviewing Graterol’s medical history. They instead asked for Downs, a first-round pick by the Reds in 2017.

Downs struggled mightily, hitting just .193 with a .661 OPS in Triple-A Worcester and looking iffy in 14 big league games, hitting .154 with a .427 OPS. Graterol has a 3.64 ERA in parts of three seasons as a reliever for the Dodgers.

Downs, a 24-year-old native of Colombia, was part of a three-player haul that also included Alex Verdugo and catcher Connor Wong in exchange for Betts, who has since won a World Series and two Gold Gloves while finishing in the top-five of National League MVP voting twice in three years with the Dodgers.