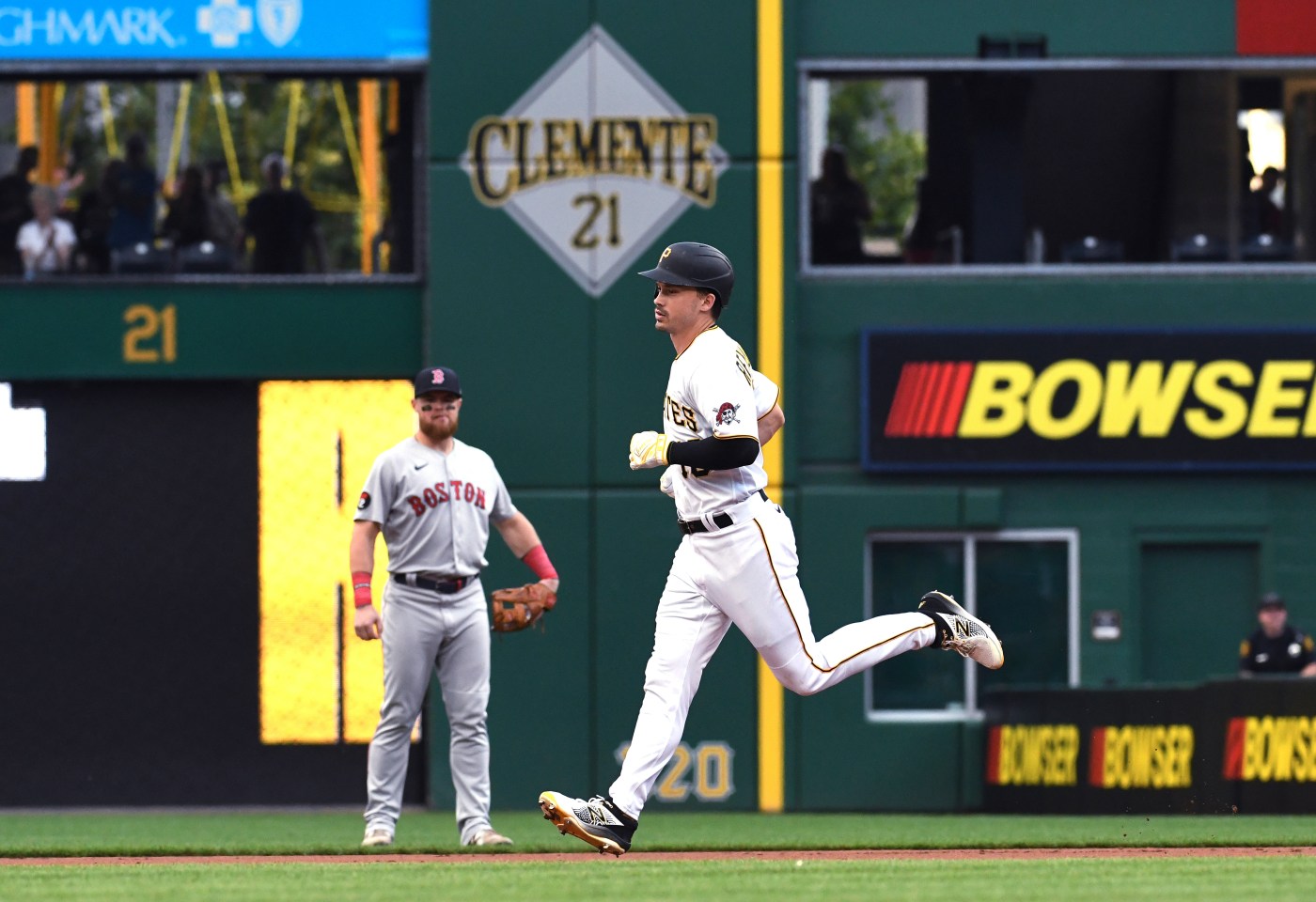 Just when it looked like the Red Sox were primed to go on a hot streak, they took a step back.

Though they did already win the series, the Red Sox failed to complete a sweep and notch another much-needed win against one of the worst teams in baseball. Josh Winckowski was torched for six runs – including two home runs by Bryan Reynolds – and the Red Sox’ offense went inexplicably silent in an 8-2 loss to the lowly Pittsburgh Pirates, one of their more forgettable defeats of the season.

It may have been just one of 162, but given where the Red Sox are, this was a missed chance.

Thirty-four of the Red Sox’ remaining 43 games are against teams contending for a playoff spot including the next 12 against the Orioles, Blue Jays, Rays and Twins – all teams they’re chasing for a Wild Card spot. While all those games will give them plenty of opportunities to make up ground themselves, they can make it easier on themselves by taking care of inferior opponents.

Instead, they fell back in the Wild Card standings and after winning five of their previous six games, lost some momentum heading into this difficult stretch as they dropped back below .500 with a 59-60 record.

After erupting for eight runs on Wednesday – their first time doing so since July 10 – the lineup went invisible against Pirates starter JT Brubaker, who entered Thursday with a 4.45 ERA and 2-10 record in 22 starts. He left with his best start of the season, as he tossed seven shutout innings. The Red Sox recorded just hits against Brubaker, who had seven strikeouts.

The Red Sox had just four baserunners against Brubaker – Alex Verdugo and Xander Bogaerts hit singles, Bogaerts was hit by a pitch (and needed medical attention before staying in the game) and Jarren Duran reached on an error. They didn’t put a runner into scoring position until the seventh, when Bogaerts singled and Verdugo took second on a double play attempt that went wrong as Oneil Cruz’s throw went sailing into the dugout.

Winckowski, filling in for Nathan Eovaldi (who was scratched due to shoulder soreness) had one of the worst starts of his rookie season as he lasted five innings and gave up six runs on seven hits. Reynolds, as he did Wednesday, hit a two-run homer in the first inning and the Pirates never looked back.