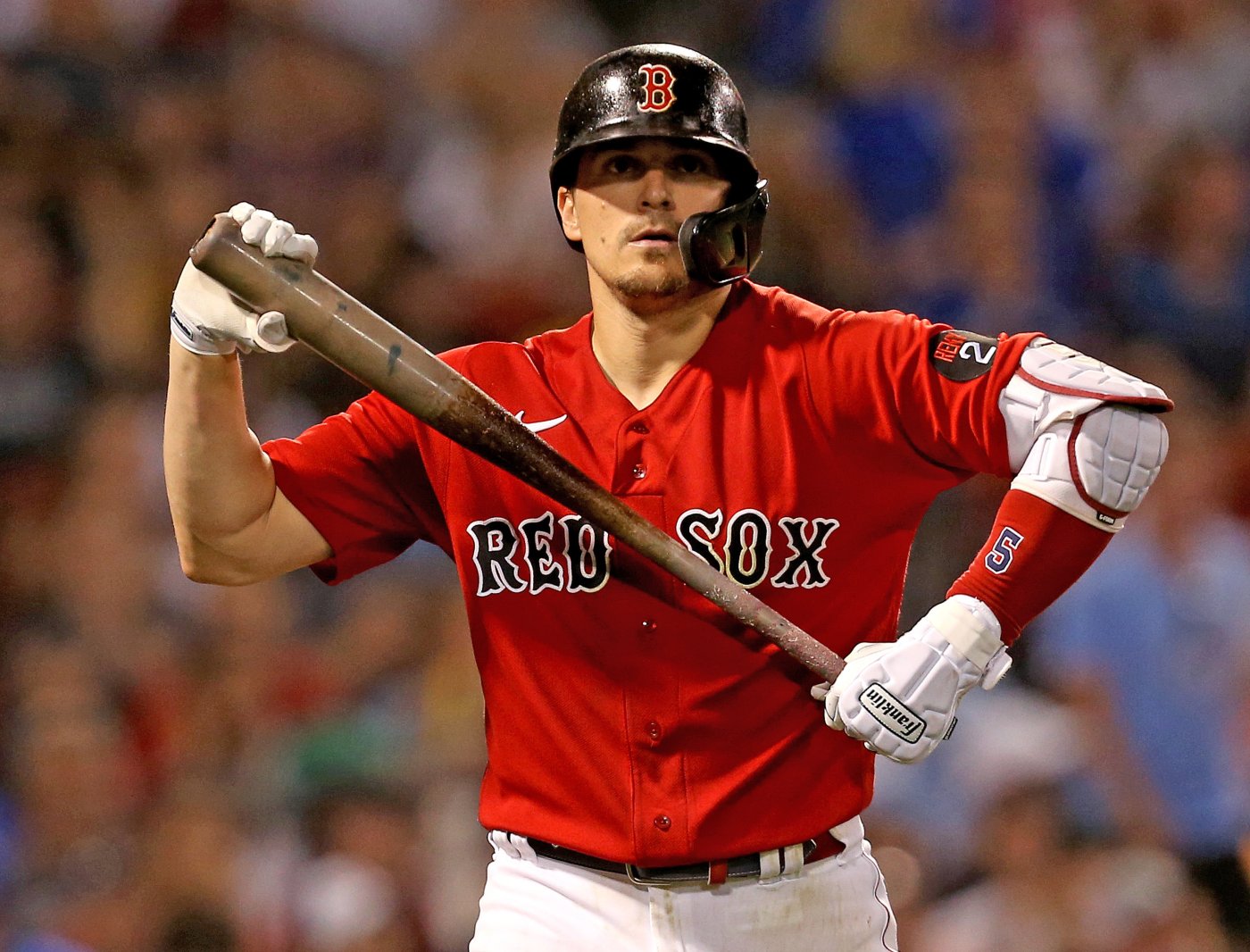 A path to October baseball is looking more unlikely by the day for the Red Sox.

By being swept by the Blue Jays this week, the Red Sox’ playoff odds plummeted to its lowest point of the season. FanGraphs calculated Boston’s chances to make the playoffs at 2% – down from 6.7% before the Jays series – and the baseball analytics website predicts the Red Sox will now win just 79 games this season,

The Red Sox started the week six games back of the third Wild Card spot, but after the Jays sweep, they’re now eight games back of the Mariners for a playoff spot with 37 games left in the regular season, needing to leapfrog four teams to get into the dance. Given their injuries and the schedule ahead, it’s almost an impossible task.

After winning back-to-back series against the Yankees and Pirates, the Red Sox faced basically a do-or-die stretch – 12 consecutive games against teams ahead of them in the Wild Card race with three games each against the Orioles, Blue Jays, Rays and Twins. But halfway through, they’re 1-5. And it’s not exactly promising for this weekend’s series against the Rays, who they’re 2-8 against this season.

Two months ago today, the Red Sox sat atop the Wild Card standings with an 80.3% chance to make the playoffs. They’re 18-34 since and almost completely out of the race.