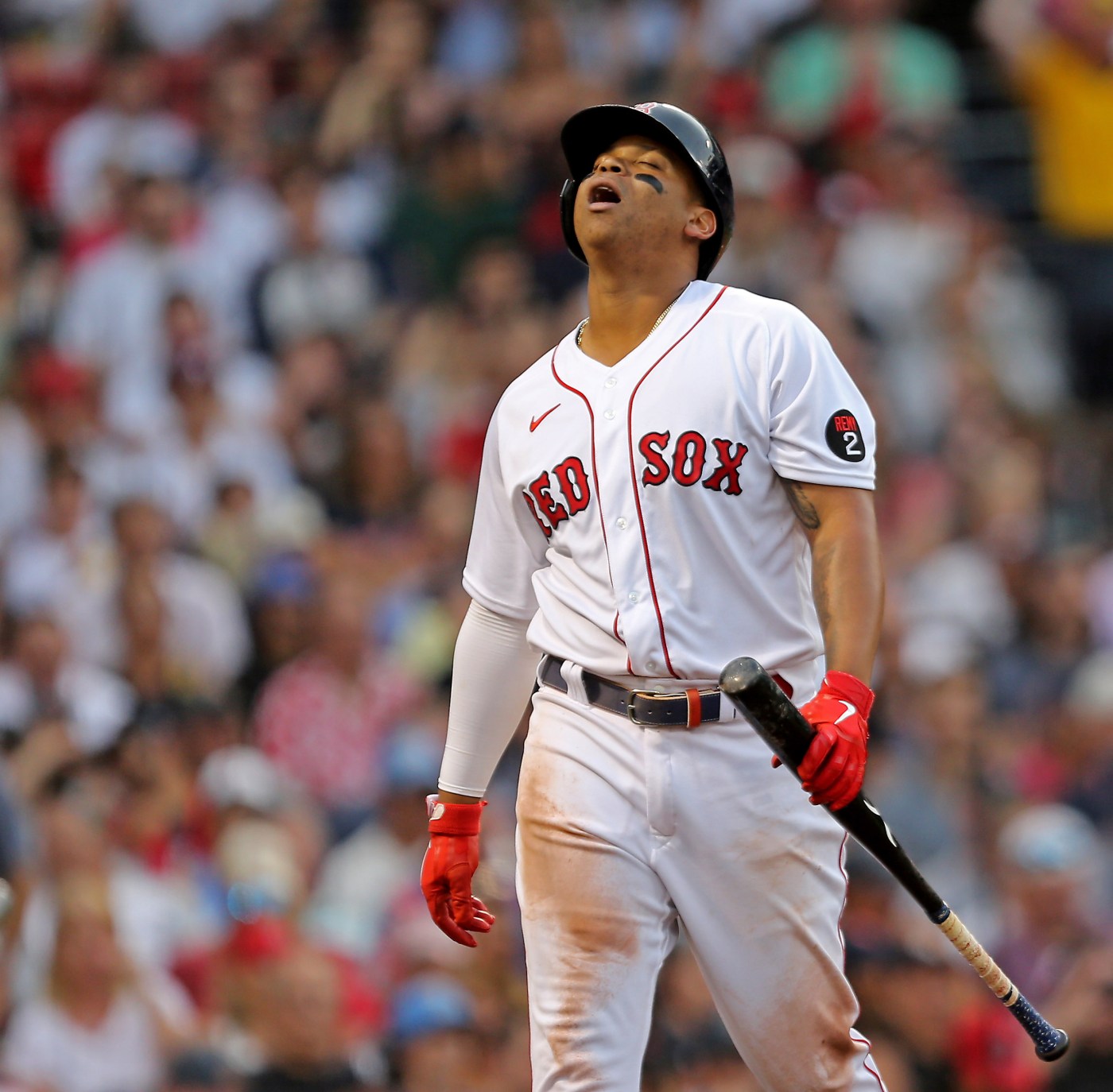 Devers – who missed two consecutive games this week with a sore back and right hamstring before returning to hit two home runs off Gerrit Cole on Thursday – played only four innings on Friday. Red Sox manager Alex Cora said Devers hurt his back after he ran into the Yankees’ dugout railing while chasing a foul ball early in the game.

“He kind of tweaked his back,” Cora said. “He’s been dealing with this actually since Toronto with the turf and all that. He took a swing and I decided to take him out. Give him a breather. He’ll be down (Saturday) and we’ll see how he feels. He’s feeling better but we’ve got to make sure we stop this.

“We can’t play that game of, if he feels good, let’s go out there and then we’ll miss him for a few days, but we’ll be smart about it over the weekend.”

“It’s a day-to-day situation,” added Devers. “So I’ll see how I feel tomorrow.”