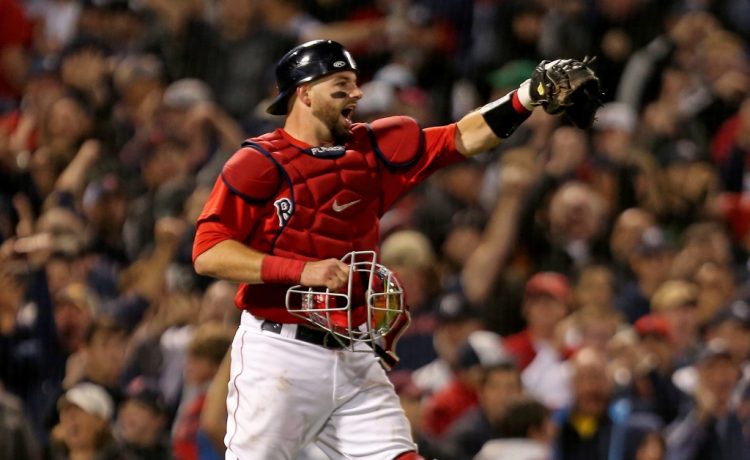 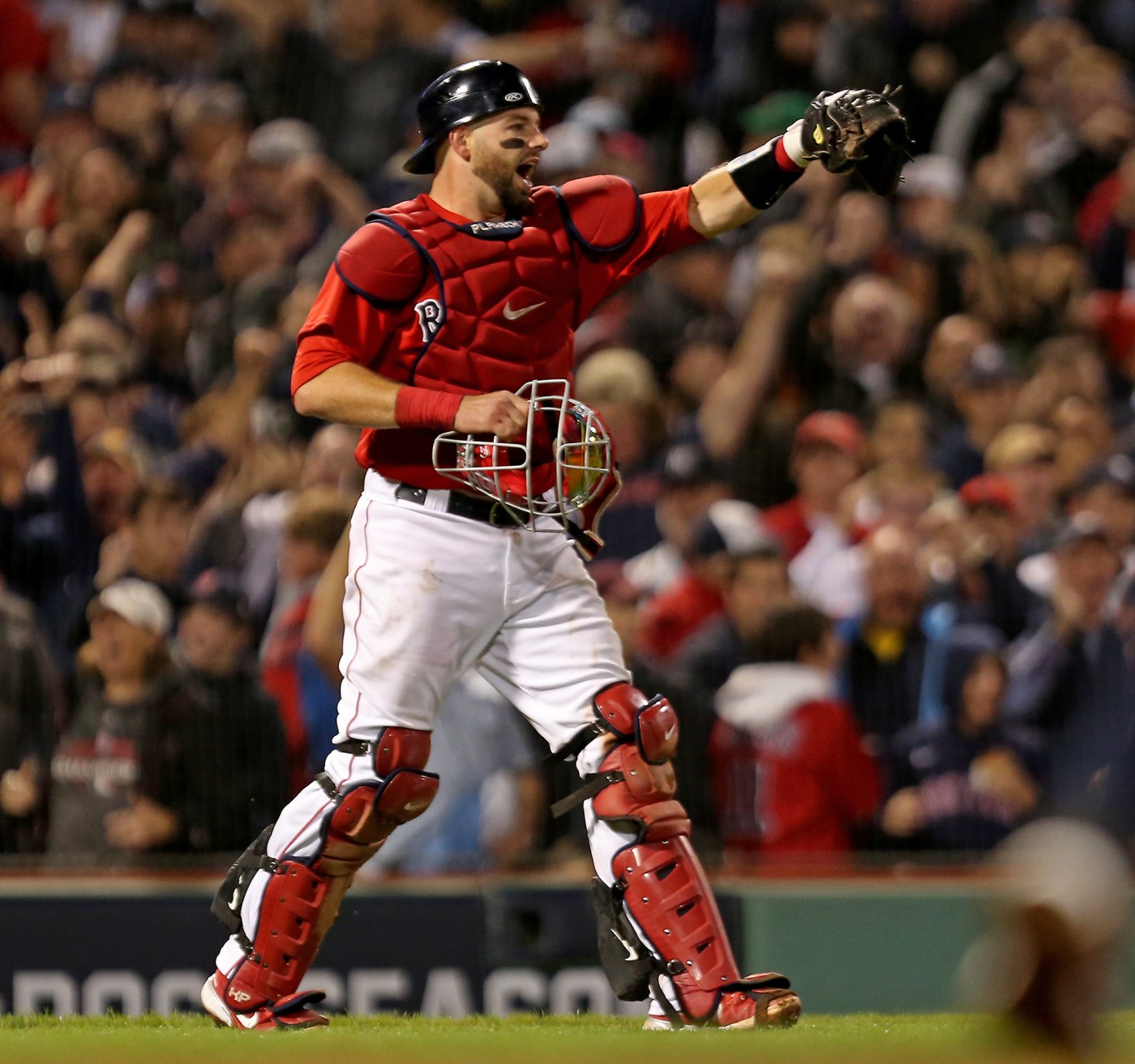 Kevin Plawecki was a solid backup catcher over three years with the Red Sox and was a beloved presence in the clubhouse. But he no longer fit into Boston’s plans.

Plawecki was designated for assignment after Friday’s win over the Royals, a decision that was met with emotion inside the Red Sox clubhouse. One of Chaim Bloom’s first signings before the 2020 season, Plawecki became a glue player as a backup to Christian Vazquez, a trusted game-caller behind the plate for the pitching staff – and the preferred choice for Nathan Eovaldi – and behind the scenes, a great teammate who fostered camaraderie. He was infamously responsible for creating the laundry cart home run celebration and making the song “Dancing on my Own” the Red Sox’ anthem during last season’s playoff run.

The weight of Plawecki’s impact was felt on Friday night, when a group of players stuck around after learning the news.

“There’s a lot of emotions but at the end, you grab a beer, you sit with the players and you hang out for a little bit,” Red Sox manager Alex Cora said. “That’s what we did yesterday. There was a big group just hanging out with him which tells me a little bit about this group. …

“He was very important. And it’s not only the things that he did in the dugout, it’s the conversations and helping Christian to become a better catcher, a better game-caller. Offensively, I think he struggled early in the season but he was good towards the end controlling the strike zone and all that. But last year he was amazing hitting the ball hard and all that and at one point he was catching more than Christian. He caught Nate in the Wild Card game.

“He’s a great person, a special one.”

So special that Cora envisions a long baseball career for the 31-year-old Plawecki even after he retires. Catchers are often considered good candidates for managerial or coaching positions because of their knowledge and experience on both sides of the ball. Cora sees him in that realm.

“He’s one of those guys that with time, and obviously I’m not pushing him to retire, he barely has six years in the big leagues but he’ll be one of these guys he’s going to be in this game as long as he wants because he has a presence,” Cora said. “He knows how it works and people are going to be calling his name after he plays 10 years in the big leagues and all that stuff. He is that good.”

The decision to part ways with Plawecki was about the future. As the Red Sox finish out what looks like it will be a last-place finish in the American League East, they want to evaluate players who could find a role in 2023. Reese McGuire – who’s under team control through 2025 – and rookie Connor Wong will split catching duties the rest of the season, and reliever Frank German was called up to make his big-league debut.

“We’ve got to be thinking about the future,” Cora said. “Obviously, you can’t call up 15 guys like in the past. There’s roster restrictions. We have to do things that we think is best for the organization now and in the future.”

German was in his hotel room in Scranton on Friday night with his Triple-A Worcester roommate AJ Politi and watching the movie “Friday” when he got the call about his promotion. It took a few rings from Worcester manager Chad Tracy and pitching coach Paul Abbott, who told him to meet him in the lobby to give him the news.

“(Politi) kind of knew first because they were calling me nonstop,” German said. “And then when they call you nonstop, it’s either a good thing or a bad thing. So we were hoping for the best. He knew in his heart. I did, too. So it was pretty funny.

“It’s jarring. This is a dream come true. This is something that you work for every day and it’s cool to be here, finally.”

German took a 6 a.m. flight from Scranton to Boston, where he’ll get a chance to show himself over the final weeks. A fourth-round pick by the Yankees in 2018, German was acquired by the Red Sox in the Adam Ottavino trade prior to the 2021 season. He made a shift last season from starter to reliever, and was one of Worcester’s best bullpen options this season, producing a 2.58 ERA in 32 appearances.

German has seen an uptick in the velocity of his fastball, which can reach 100 mph. Cora said he still needs to develop his slider and splitter, but they’re excited about him.

“He earned the right to be here,” Cora said.

J.D. Martinez was seen taking grounders at first base before Friday’s game, but he’s not learning a new position, Cora said. Martinez has not played in the outfield this season but Cora hopes that will change over the final weeks.

“He’s just taking ground balls and chatting baseball,” Cora said of Martinez at first. “There’s nothing behind that. He might play one game in left field before the season is over. We’ll try to do that.” …

Trevor Story was out for a fourth consecutive game Saturday as he continues to deal with left heel pain. Cora said they had imaging done and are waiting for the results, but is hopeful he’ll return Sunday. Story was taking grounders before Saturday’s game. … Xander Bogaerts had a normal day off on Saturday. … Eric Hosmer, on the injured list since Aug. 23 with lower back inflammation, is moving around in the gym and could resume baseball activities on Tuesday.