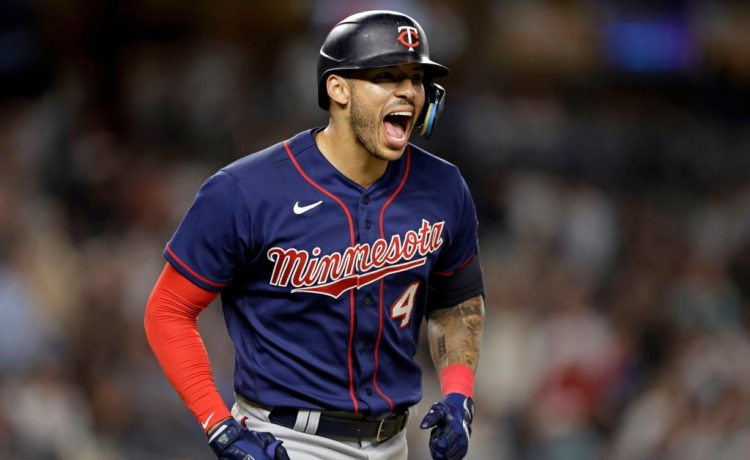 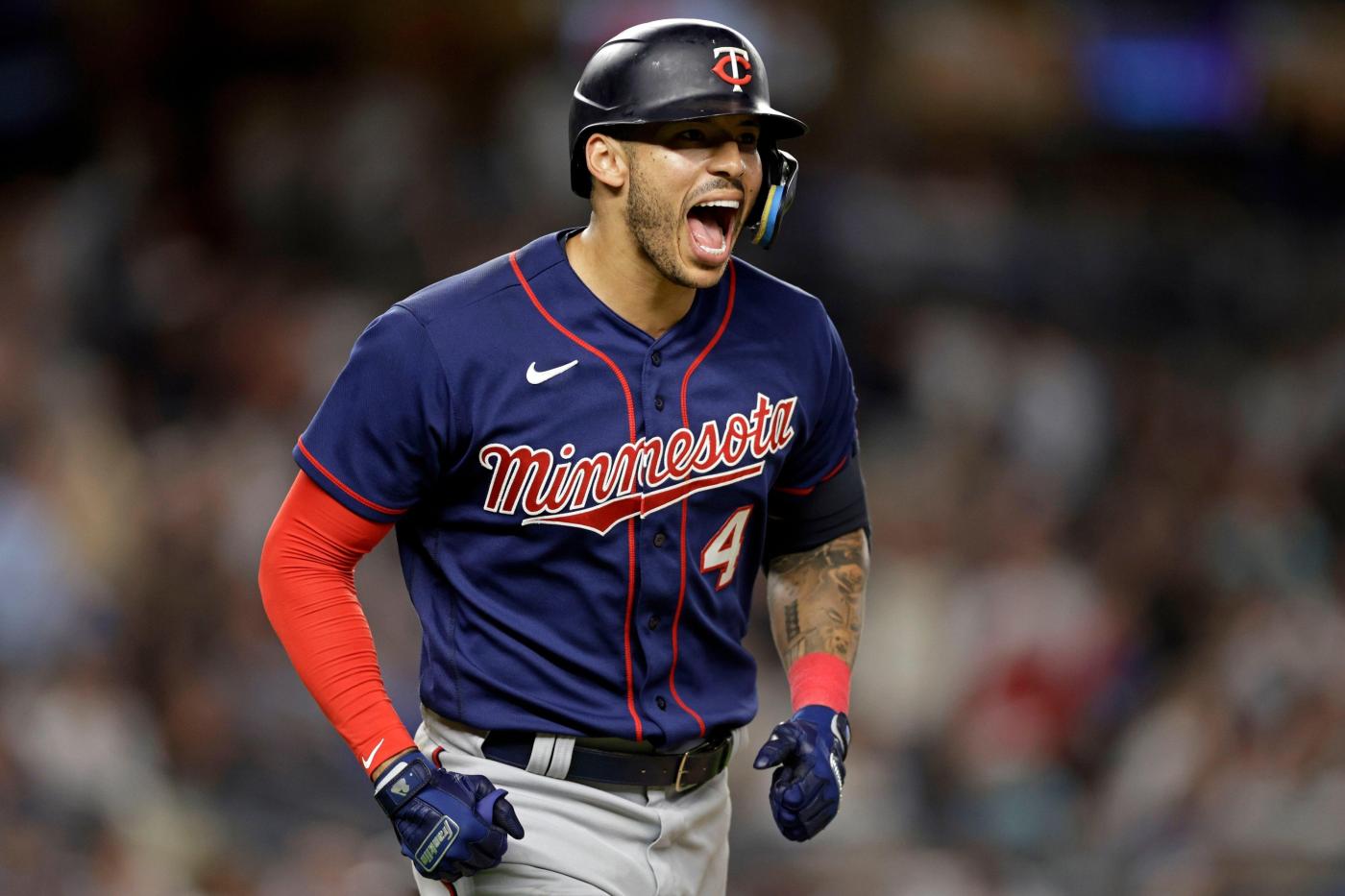 The Red Sox have made it clear what kind of organization they are — one that doesn’t give a hoot about what the fans want — and they aren’t about to start apologizing for it.

Which means there’s only one way back to regaining trust, if that’s even possible, or, at the very least, proving that it doesn’t matter what the fans think because ‘The Sox Way’ is the only way.

They have to win.

And if they’re doing do that, if nothing else matters but efficiency, then they better prove it’s a worthy strategy.

Go ahead and beat the Yankees, Rays, Blue Jays and Orioles and compete in the most competitive division in baseball. Go toe-to-toe with the Astros, Rangers, Mariners, Twins and Guardians and move yourselves out of the bottom-third of the American League and into the top-third before it’s too late.

How do they get there?

The easiest way forward is to replace Xander Bogaerts with somebody who is at least a somewhat comparable player, and there are still two left on the free agent market: Carlos Correa and Dansby Swanson.

Sure, letting Bogaerts sign with the Padres to then swoop in and sign Correa would present terrible optics for an organization that would basically be saying this: You can be the best human being, the best baseball player, the best clubhouse guy and a two-time World Series champion while proving you can handle the heat of the Boston market, but you’re still not as valuable to us as a guy who is two years younger and has a higher average exit velocity.

But fans would come around eventually, because winning fixes everything and Correa gives them their best shot at winning.

Of course, Correa can’t stay on the field regularly, has never played in Boston and, despite showing some better peripheral numbers than Bogaerts, has an OPS of .817, far beneath Bogaerts’ .880, since the start of the 2018 season, when manager Alex Cora left Correa’s Astros to join Bogaerts’ Red Sox.

Correa would at least bring some star power, he’d be the right-handed bat that the Red Sox need, he’d play terrific shortstop and allow Trevor Story to save his arm and stay at second base and he’d provide a morale boost to a fanbase that is desperate for one.

It’d also be a dagger straight in the back of Bogaerts, which may rub many the wrong way in the Red Sox’ clubhouse and probably deter Rafael Devers from wanting to sign long-term, although at this point it’s hard to see a world in which the Red Sox are able to keep him from getting $400 million on an open market next winter.

That’s about what it’ll take to get Correa. ESPN’s Buster Olney predicted it while doing a radio hit on 95.7 The Game in San Francisco on Friday.

And that’s why it’s hard to imagine the Red Sox signing Correa. It’d be too uncomfortable. It wouldn’t be efficient. It’d push the Red Sox to commit $35 million a year to a single player, something they have never done.

The next-best option is Swanson, who, like Correa, is a former first-overall pick with a World Series title. He also has a flashy glove and is only 28 years old, but Swanson’s biggest problem is the failure to make consistent contact. And if a Red Sox team that struggled to make contact all year in 2022 is going to get rid of its best contact hitter, Bogaerts, and replace him with a free-swinging guy who strikes out almost 200 times a year, it probably won’t end well.

Especially with the elimination of the infield shift, teams are going to want contact hitters. The ball will be put in play more often, one would think, and contact should be a priority.

More likely, though, the Red Sox will go shopping in the bargain bin, where they’re most comfortable.

The Phillies upgraded from Jean Segura to Trea Turner, leaving Segura on the free agent market, if the Sox want to gamble on a 33-year-old second baseman who once relied on speed, but has started to slow down.

Jurickson Profar is a name to keep an eye on. He’s a switch-hitter who can play all over the diamond, although he hasn’t played shortstop since 2018 and would probably slide in at second base. He’s a contact hitter with an elite plate approach who should benefit from the elimination of the shift. And he has playoff experience from his deep run with the Padres this past October.

But it’s the reality of the current state of the Sox. The Sox Way is the only way, and efficiency is paramount.