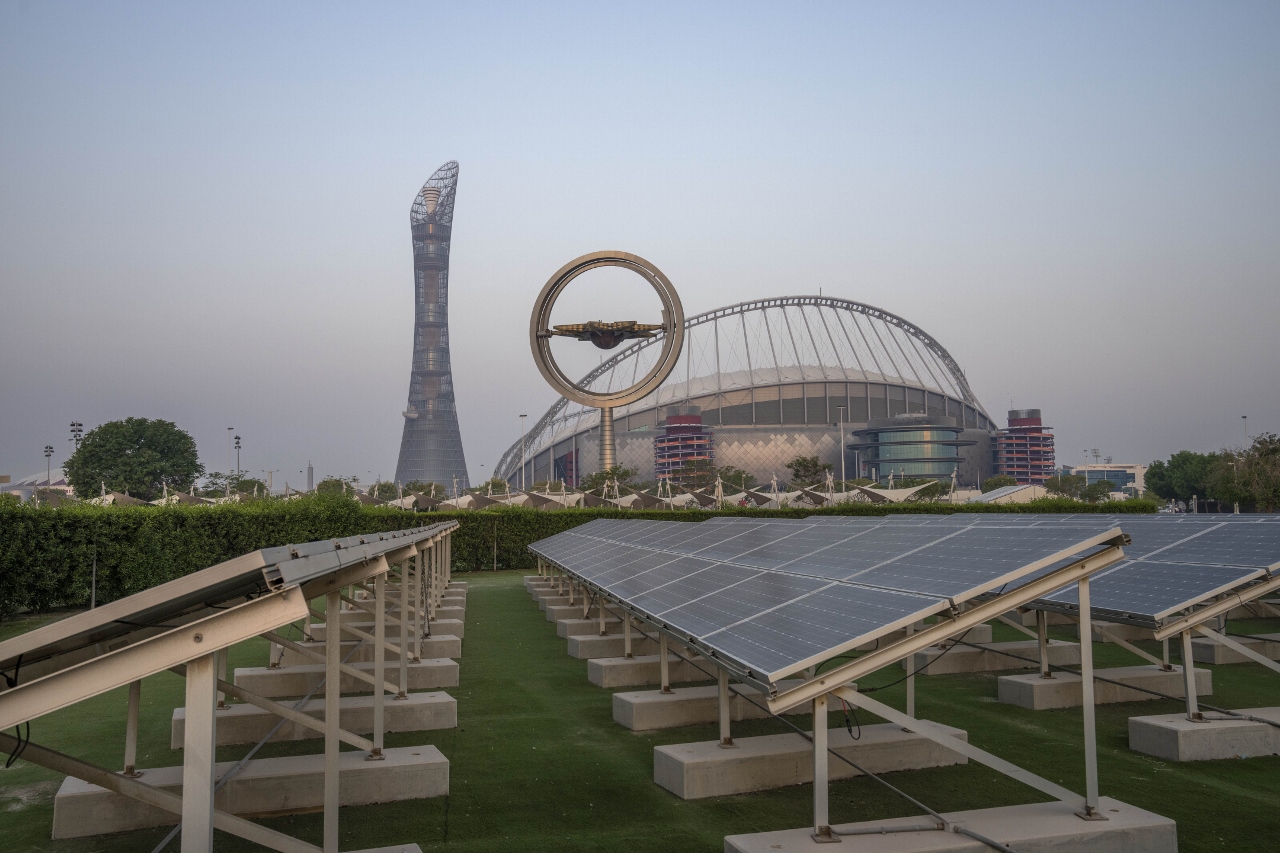 For too many years now the world of sports, most all sports, has been rocked by allegations of misconduct ranging from match fixing and bribery to doping and sexual abuse.

In many ways this is a tragedy because sports hold so much pleasure and meaning for players and fans around the world.  More importantly, sport holds one of the few keys to helping promote betterment of society.  It can be a force of nature helping bring together divided peoples and nations.

Reforms are taking place but in less than a sustainable fashion. Part of the reform weakness in sports has to do with lack of Independent oversight.

Sports organizations are by their very nature incestuous, shunning all forms of government oversight and often, after bad news, circling the wagons around the same group of insiders.

We are just weeks away from the World Cup 2022, which will be held In Qatar.

FIFA, the governing body of soccer has the overall responsibility for not only choosing the host country but to ensure that the host follows a strict set of rules and regulations.

FIFA, like many other sport organizations, has not been immune to scandal.

The well-publicized misconduct within FIFA and its affiliated Soccer Federations led to the indictment and imprisonment of several soccer officials.

Having served on the Independent Governance Committee of FIFA, I am very aware of the reform efforts sponsored by this committee.  And I am pleased to report that FIFA has done a very good job in changing the way it does business and implementing a set of checks and balances to lower the risk of future problems.

FIFA has also shown that it can be a force for good in its World Cup leadership role.

When Qatar was awarded the 2022 World Cup, there was an outcry from human rights activists.  They rightfully pointed toward cultural and legal issues in Qatar which impeded the rights of women and migrant workers.

My own experience has shown me that change can happen and has happened. For two years I served as the Chief Executive Officer of the International Center for Sports Security and Safety (ICSS) which is a non-profit entity partially funded by Qatar (I currently serve on its Board of Directors).  The purpose of ICSS is to develop best practices not only for safety and security of major sporting events but also to promote integrity through greater transparency and accountability.

This effort had provided me with a window into the upcoming World Cup. With resolve from the government of Qatar and urging from FIFA many of those alleged human rights shortcomings have been addressed.

For example, migrant workers were provided much better housing and working conditions.  These changes among others were codified to insure sustainability.  Qatar also scrapped the system of Kafala, allowing workers to have a say over their destiny.

The rights of women have been greatly extended to the point that we observe a cultural change, one that ensures women greater equality than in the past.

Qatar knows that if it is to succeed in showcasing its successes as a modern country before the world, it must address criticism without being defensive.

Finally, there are no countries without issues, social, political, cultural and economic.  If perfection was a criterion for holding a World Cup, or an Olympics we might as well search for another planet. The World Cup 2022 is indeed more than half full.

Michael Hershman is a former advisor to FIFA . He’s also co-founder of Transparency International and a member of the team that wrote the first comprehensive reform plan for FIFA in 2014. He is the former CEO and current advisory board member of the International Center for Sports Security in Qatar where he spent two years leading the organization in the fields of safety, security and integrity.