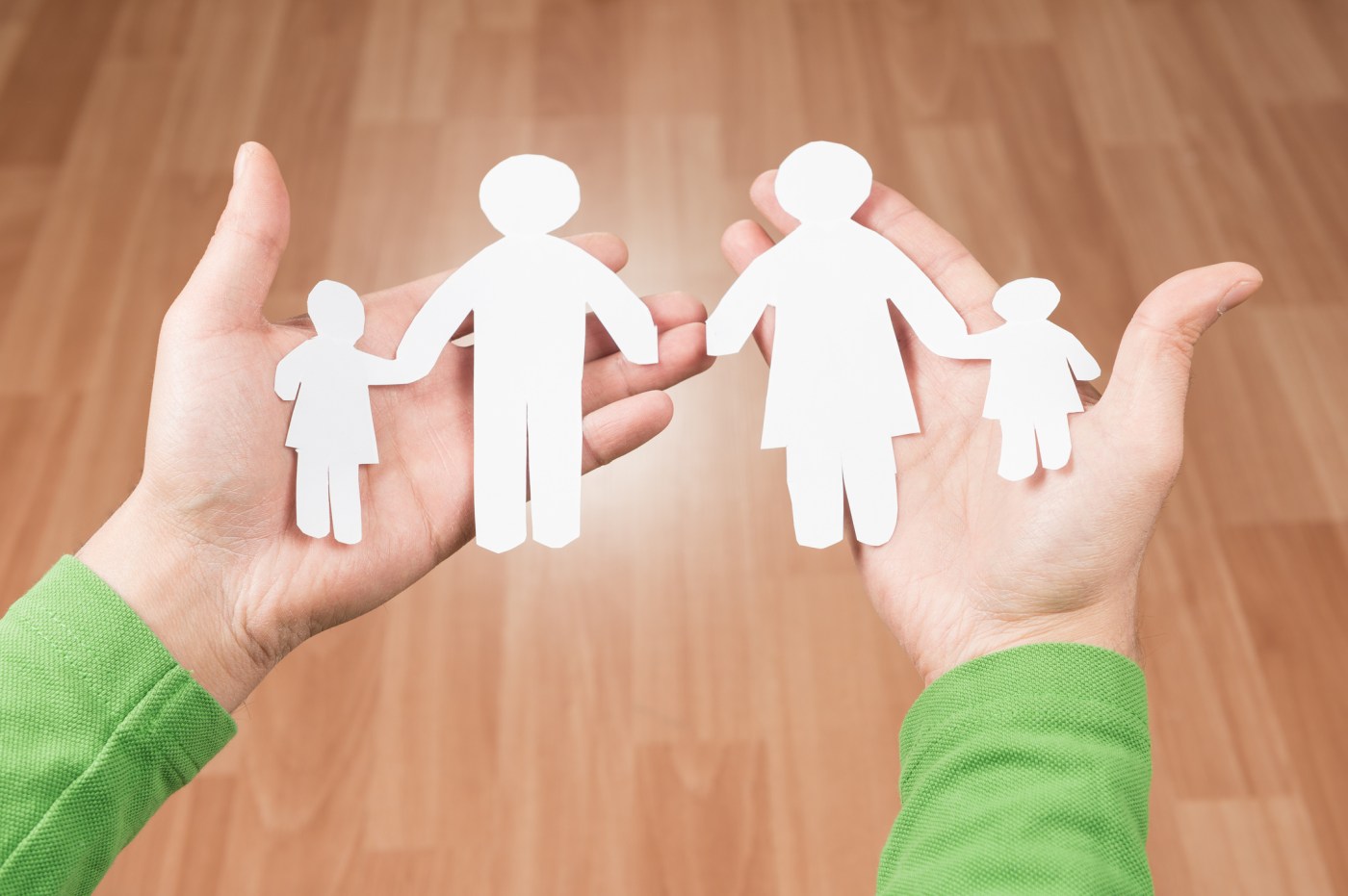 Q: My wife and I have been married for seven months and she is having a real problem with the transition. This was complicated by the fact that yesterday, two hours after the kid exchange, my wife and I are in bed and my ex is pounding on the front door because my kid left something behind. My wife is furious and will barely talk to me. There has to be a better way. What’s good ex-etiquette?

A: I’m sorry, but I’m with your wife. Your ex’s behavior sounds way over the top. Rule 9 of the 10 Rules of Good Ex-etiquette for Parents is “Respect each other’s turf.” You would never drop by a friend’s house unannounced and bang on the door if one of the kids left something behind. Why would you treat the mother or father of your children with any less respect than a friend? It’s good manners to call someone before you visit.

This becomes a particular problem when an ex has moved out and you still live in the home. If they used to live there, I’ve found they don’t seem to have the same sense of territory that someone might have when they have never lived in the home.

I have had clients who have keys to their ex’s homes just in case of emergency. You’d think they would relinquish the key when they moved out, but that’s not always the case if the breakup was amicable, especially if the kids now live in both homes.

That usually changes when someone new moves in, but amicable exes may not see the urgency in things like that as do their new partners.

Boundaries have to be very clear or things like this turn into gray areas that don’t bother the exes, but drive the new partner crazy. That leftover familiarity makes a new partner feel like an outsider.

What if a child leaves something behind, the parent isn’t home, but the child is old enough to have a key? Would it be appropriate for the other parent to enter the home with the child? Not unless that is the prior agreement. It would be better ex-etiquette to wait until the parent returns and ask for their help in retrieving whatever was left behind.

Planning and good organization are the keys to successful co-parenting. When it’s time to exchange the kids, don’t be afraid to show up with a checklist to make sure you have everything before you leave. You may even want to prepare the same list for your child’s other parent so both households know what’s coming and going. This will ensure you don’t leave things behind, and you won’t have to show up unannounced. That’s good ex-etiquette.

Dr. Jann Blackstone is the author of “Ex-etiquette for Parents: Good Behavior After Divorce or Separation,” and the founder of Bonus Families, bonusfamilies.com. This column was provided by Tribune News Service.