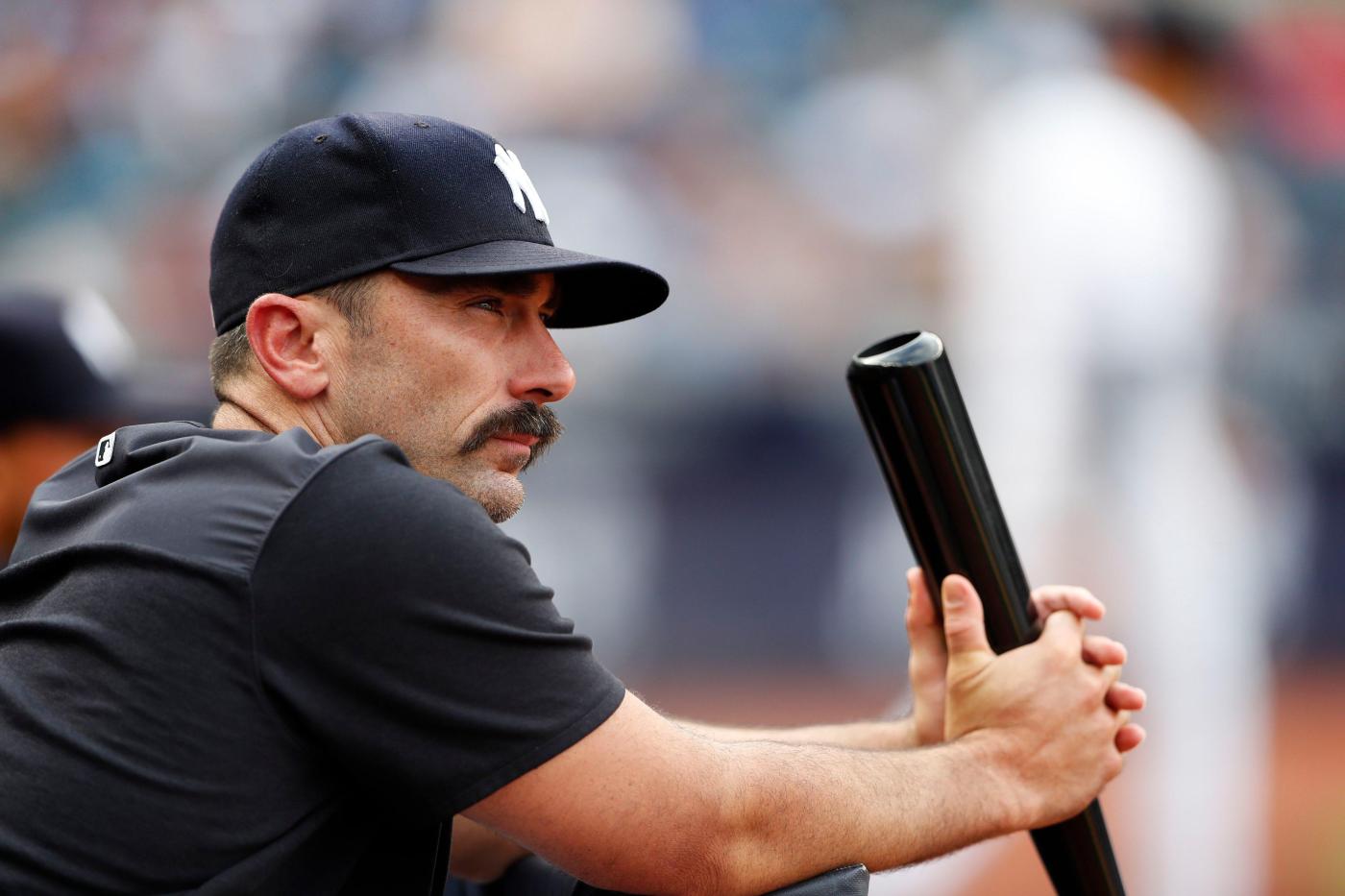 The cinderella story in the Bronx is officially over. Matt Carpenter has reportedly inked a one-year, $12 million contract with the San Diego Padres. The deal includes a player option for 2024 and can reach as high as $21 million. The 37-year-old lands the big payday after his resurgent 2022 season with the Yankees.

After spending nearly the first two months of last season in the minor leagues due to his struggles during his final years with the St. Louis Cardinals, the Yankees brought Carpenter in after the former Silver Slugger rebuild his swing. The three-time All-Star started to look as such once he put on the pinstripes.

Carpenter slashed .305/.412/.727 with 15 homers and 37 RBI in just 47 games with the Bombers. The veteran forced the Yankees to find a way to get him into the lineup as he played both corner outfield and infield positions.

His remarkable comeback season nearly came to an end when he fouled a ball off of his foot in early August and broke it. Carpenter missed the remainder of the regular season before coming back in October to a hero’s welcome as Yankee fans had hoped he still had some lightening left in the bottle.

Carpenter never was fully able to get his timing back as he went 1 for 12 with nine strikeouts in the postseason.

Prior to his time in the Bronx, Carpenter spent 11 years with the Cardinals. He owns a career .263/.369/456 slashline with 170 homers and 613 RBI. The veteran will likely spend a majority of his time with the Padres as a DH, however, he displayed some versatility playing all over the field in 2022.