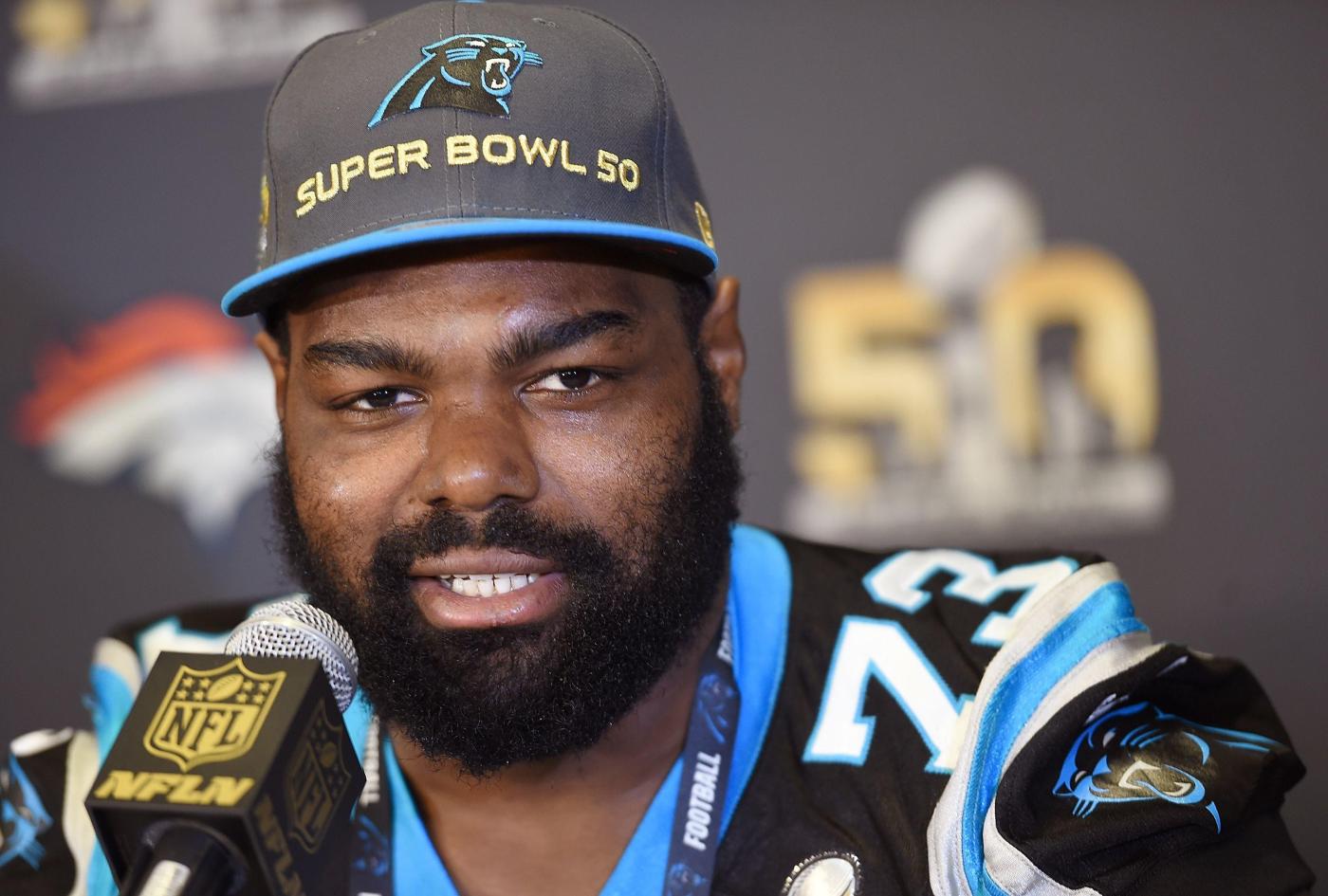 The ex-offensive tackle, 36, said “I do” to longtime partner Tiffany Roy — with whom he shares two sons and two daughters — Saturday at the JW Marriot in Nashville, according to the outlet.

“The most magical part was our vows,” the new bride told People. “To hear Mike express his feelings in front of 200-plus people was astonishing and romantic. I really felt like a true Queen.”

The “magical day,” as Roy described it, was 17 years in the making for the couple. They met at the University of Mississippi’s administration building and got engaged in July 2021, according to People.

The lavish reception included a performance by ballerinas, an ice luge with espresso martinis and even a line band, the outlet reported.

Roy had nothing but praise for her husband — who played for the Tennessee Titans and Carolina Panthers along with the Baltimore Ravens — describing him as “charming, loving, kind, funny, handsome, a great listener, a great cook, and an amazing father to our kids.”

“The Blind Side,” which scored a best picture nomination in 2010, centers on Oher’s journey from periods of homelessness to the NFL and the life he had with his adoptive family. The film netted Sandra Bullock an Oscar for her role as Oher’s adoptive mother, Leigh Anne Tuohy.