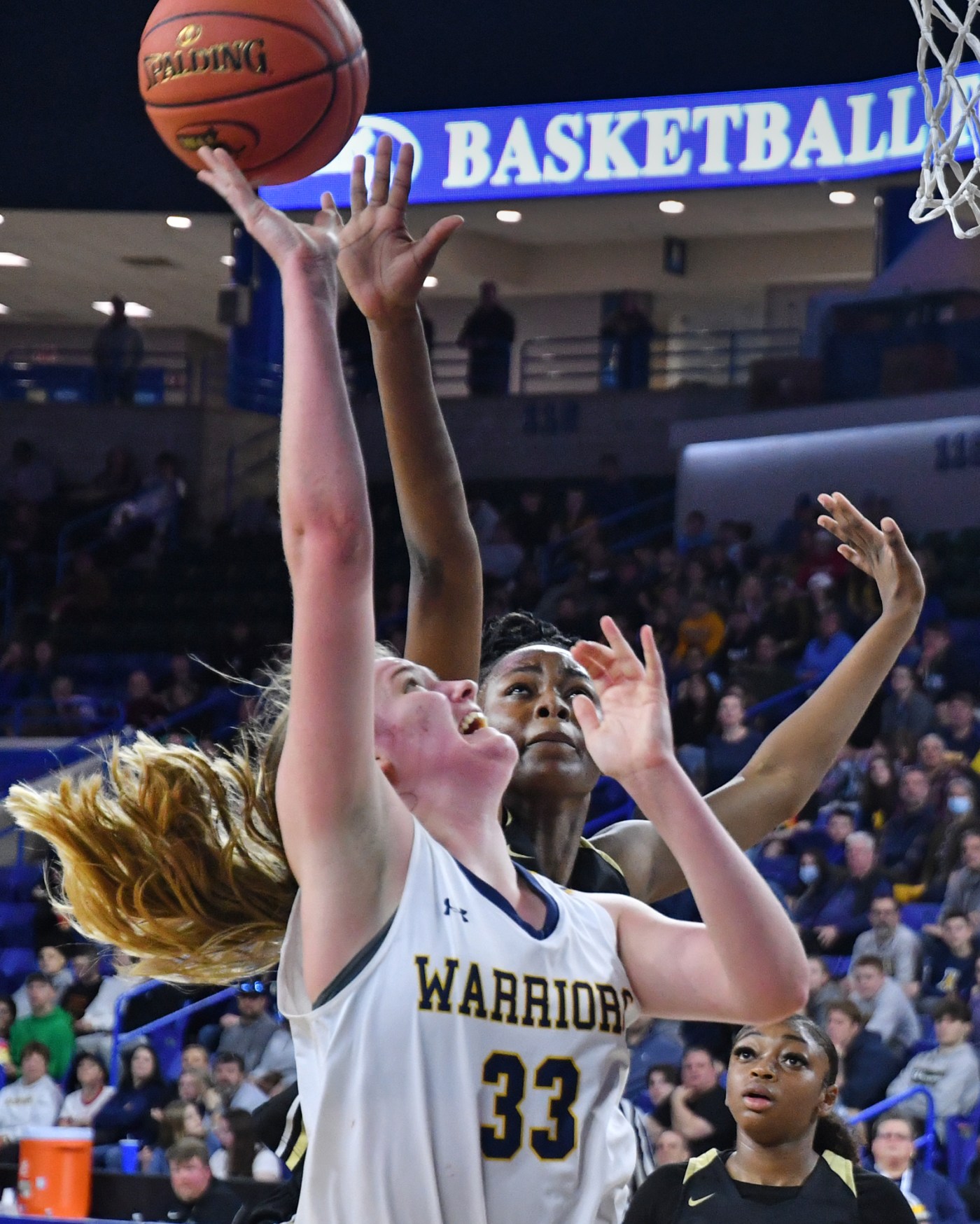 “I think the road we have to get through to get to (another state title game), will include some twists and turns and certainly last year we came up a little short,” said Andover coach Alan Hibino. “If we had another couple of minutes, we might have made it over the hump. We are so excited and just like every other team we worked hard in the offseason.”

Senior captains Anna Foley, Amelia Hanscom, Marissa Kobelski and Kathleen Yates are more than up for the task while point guard Michaela Buckley is the perfect complement to the calming presence of Foley and Hanscom.

In a very strong Merrimack Valley, Central Catholic will be a tough out come playoff time, as will Chelmsford and Billerica. The Raiders return Kathleen Smith, Samantha Guertin and Shea Montague.

Lincoln-Sudbury has three Dual County League All-Stars in seniors Abby Cushing, Katie Rapisarda and Franklie Liu; sophomore Evie Schwartz is a returning starter for a team that lost just one senior from 2022.

Peabody lost three seniors with only one of them being a starter. Now it’s seniors Taylor Bettencourt, Lauryn Mendonca and Isabel Bettencourt, with juniors Abby Bettencourt and Logan Lomasney (last year’s NEC MVP) creating a very strong core group of the seven returnees.

Woburn is a Middlesex League favorite as Cyndea Labissiere and Meghan Qualey lead an experienced squad.

Coming off a Div. 2 championship run, Oliver Ames will be under first-year coach Brittany Engle. With only four varsity returners in senior captains Maddie Homer and Sarah Hilliard mixed with junior captain Kaydance Derba and senior Grace Dupill, the Tigers will rely on less-experienced players.

In the Tri-Valley League, senior captain and dynamic scoring guard Kate Olenik returns as one of the best players in the state for Medfield. Olenik will be play at Colby College next year. Westwood and Ashland will also be challengers.

North Quincy, from the Patriot League, may have former star Orlagh Gormley with Dexter Southfield, but junior captain Ava Bryan is ready to lead her team back to a deep playoff run. Senior captain Bridget Capone is an elite defender and also a Patriot League All-Star like Bryan. Juniors Molly Tolland, Mary Saccoach, Jillian Jaenigh and Autumn O’Campos are ready to step up.

Whitman-Hanson is a young team with just one senior to go along with six sophomores and three freshmen, but senior captain Caitlin Leahy and sophomores Lillie MacKinnon and Taryn Leonard are players to watch for the Panthers.

Dracut should also be a team on everyone’s radar with six seniors including Ashlee Talbot, Brodie Gannon, Emma Felker and MacKenzie Murphy.