Revolution begin a crucial homestand against the LA Galaxy 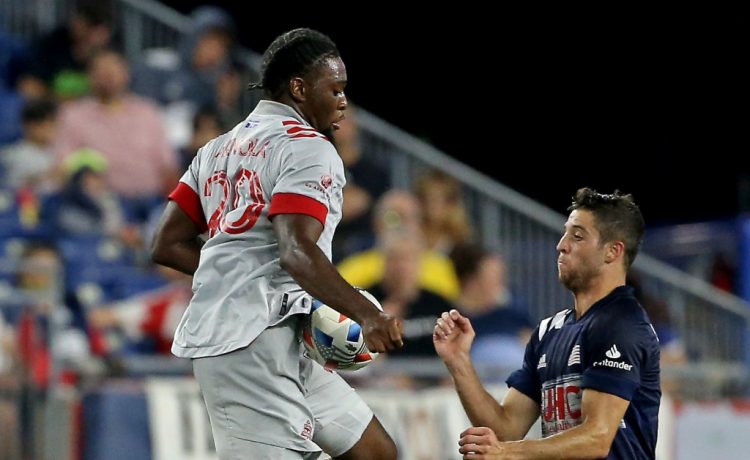 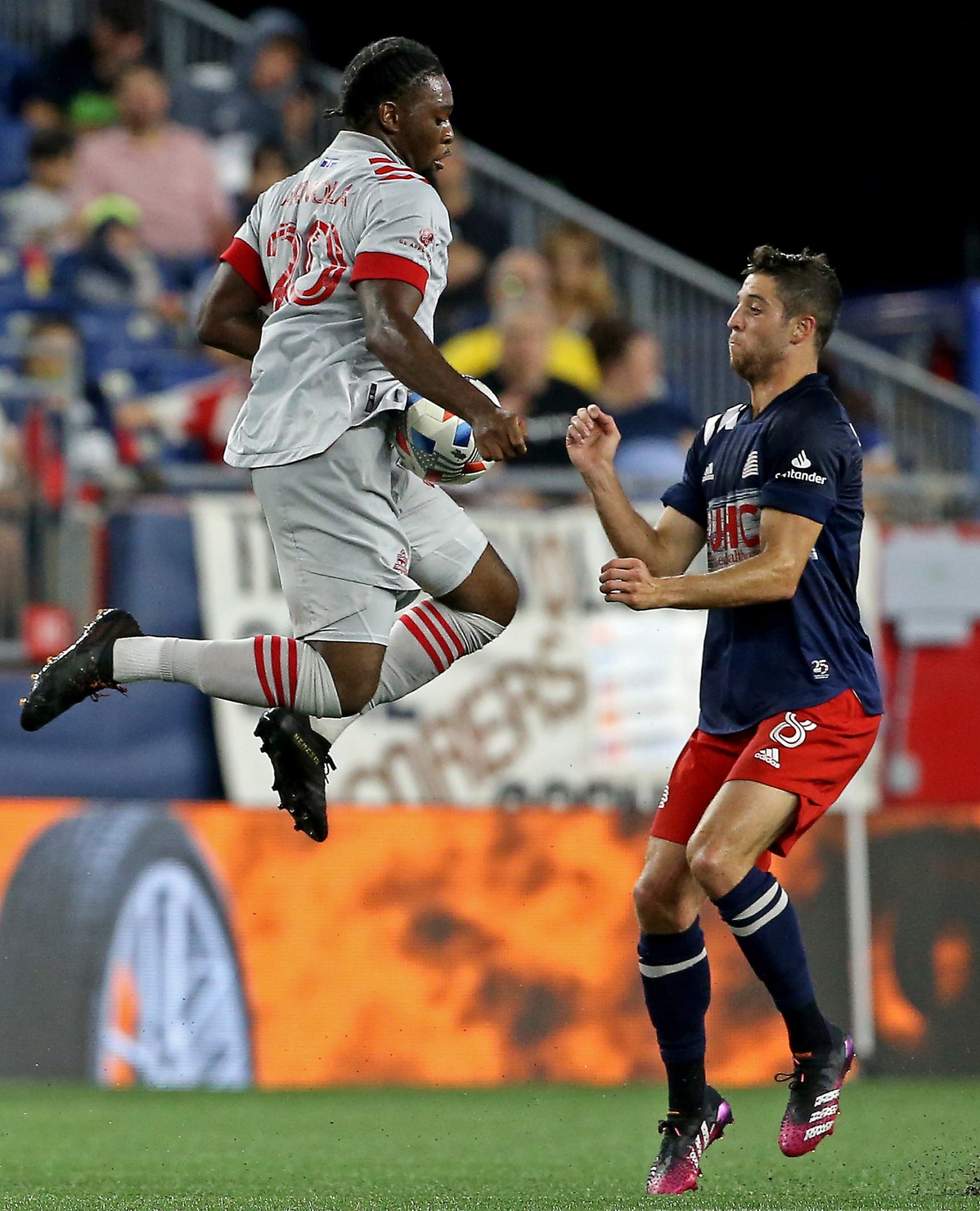 The New England Revolution are in a good place to begin their stretch run to the MLS Cup playoffs.

The Revolution (8-8-10) will play three games in eight nights at home beginning with the LA Galaxy (10-11-4) on Sunday (8 p.m.) at Gillette Stadium. The Revolution host the Chicago Fire FC on Wednesday night and close the homestand against reigning MLS champion New York City FC on Sept. 4.

The Revolution are coming off a dispirited 4-0 thrashing at CF Montreal on Aug. 20, but they are riding a nine-game home unbeaten streak (4-0-5) at the Razor. The streak began with a 2-1 win over Charlotte FC on April 16.

The Revolution are on the playoff bubble and they need positive results in these three home matches to stay in contention with eight games to play in the regular season.

“Obviously any positive points we get out of these next three games are going to be very important since the playoff race is tight,” said Revolution head coach Bruce Arena. “If you take away the early part of the year we have played fairly well at home and, hopefully, it is going to be a big advantage this week.

“It is going to be a difficult week for us as well as our opponents. We play three games in eight days so it is going to be a challenge. Hopefully we get some good support from the stands and we are able to play well and get some points.”

The Galaxy present problems on several fronts beginning with second-year head coach Greg Vanney, a successful and innovative field manager who played for Arena in LA and with the U.S. National Team.

The Galaxy match up evenly with the Revolution in the key areas. The Revs have scored 38 goals and given up 40 in 26 games while LA has netted 40 with 37 allowed in 25 contests. The Galaxy have taken 343 shots to 339 by the Revs and both teams have 117 shots on target.

“I think the most important thing in a stretch like this, especially at home, is making sure the first game is strong and we somehow come together and get three points,” said midfielder Matt Polster.

“That’s what is most important because the turnaround to play Chicago and NYC are within days of each other. So, the first thing we need to focus on is the Galaxy, putting a good performance together, a strong performance, and getting three points.”

Polster is a player of interest in this match because on Thursday he signed a two-year contract extension through the 2024 season. Polster is a seven-year MLS veteran in his third season in New England.

Since signing with the Revolution prior to the abbreviated 2020 season, Polster has appeared in 66 games with 52 starts and recorded four goals and four assists.

“I wanted to be part of a group that wants to win (and) get more playing time,” said Polster. “Those two things I feel like I checked the box on. I know for this group and the staff. They want to win and MLS Cup and that’s the goal.”