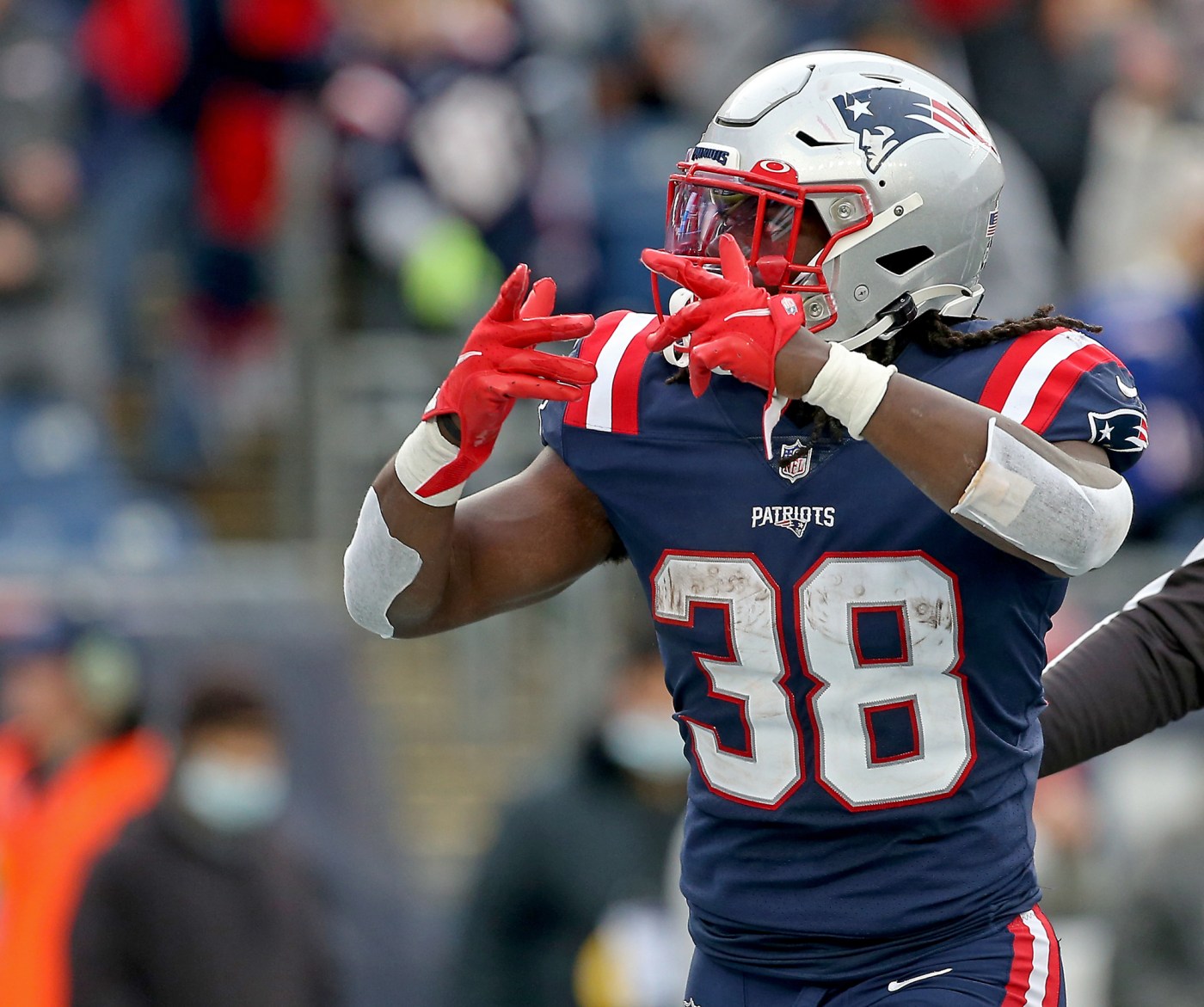 FOXBORO — Patriots running back Rhamondre Stevenson and tight end Hunter Henry are both active for Sunday’s do-or-die game against Miami.

But that’s about it for good injury news.

Mosely and Hayes have never played a snap for the Patriots. Hayes signed last Tuesday, a fourth-year journeyman who appeared in five games earlier this season for Carolina. Mosely is an undrafted rookie with experience playing cornerback and safety.