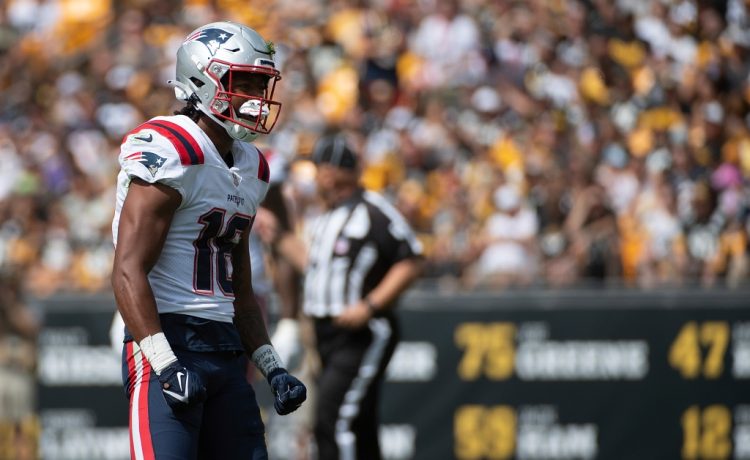 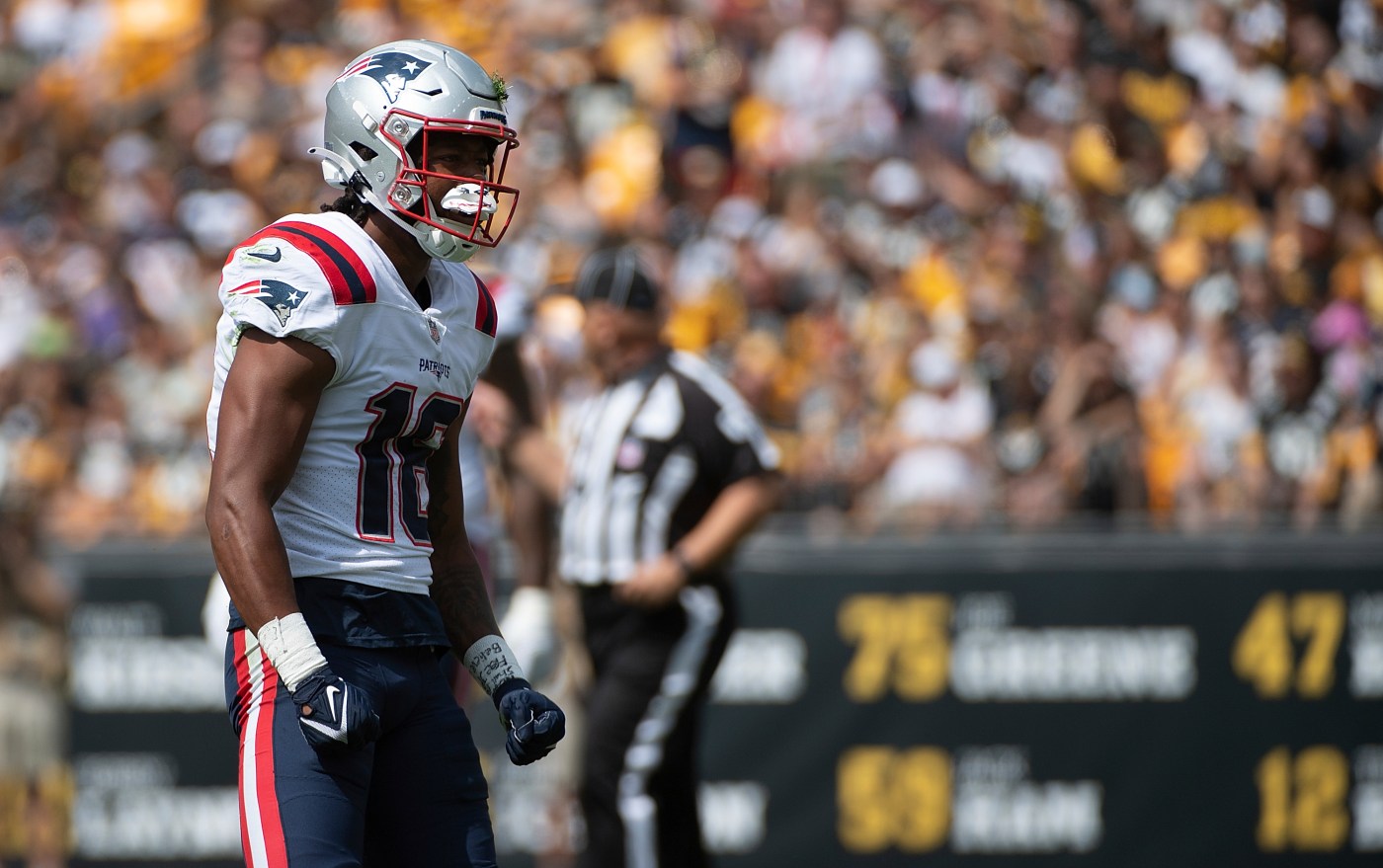 TUCSON, Ariz. — The Patriots are telling you there’s a chance.

Running back Rhamondre Stevenson and wide receiver Jakobi Meyers were listed as questionable on Friday’s injury report after both participated in practice on a limited basis. Meyers was limited for two of the team’s practices this week at the University at Arizona, though he was only spotted at one during media access. Meyers continues to recover from the concussion he sustained against Buffalo on Dec. 1.

Stevenson was absent Wednesday and Thursday with the ankle injury he suffered earlier in the week in a win over the Cardinals. Between the two, Stevenson appears to have a better chance of playing through injury. After hurting his ankle in the first quarter Monday, Stevenson missed one possession, then returned for the next drive and sat out the second half.

Rookie cornerback Jack Jones also returned to practice Friday and is questionable. Jones got hurt the first defensive series of Monday’s game and told the Herald he suffered a knee bruise, but would be “all right.” Jones started in place of veteran Jalen Mills, who has been ruled out this Sunday with his lingering groin injury.

Mills, wide receiver DeVante Parker (concussion) and offensive tackle Isaiah Wynn (foot) are the only players ruled out. Running back Damien Harris, offensive tackle Yodny Cajuste and long snapper Joe Cardona are also questionable. Cardona is dealing with a new ankle injury, but was a full participant Thursday and Friday.