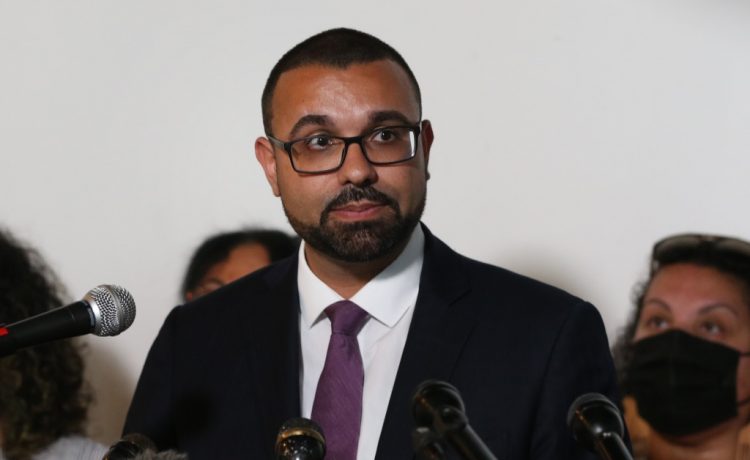 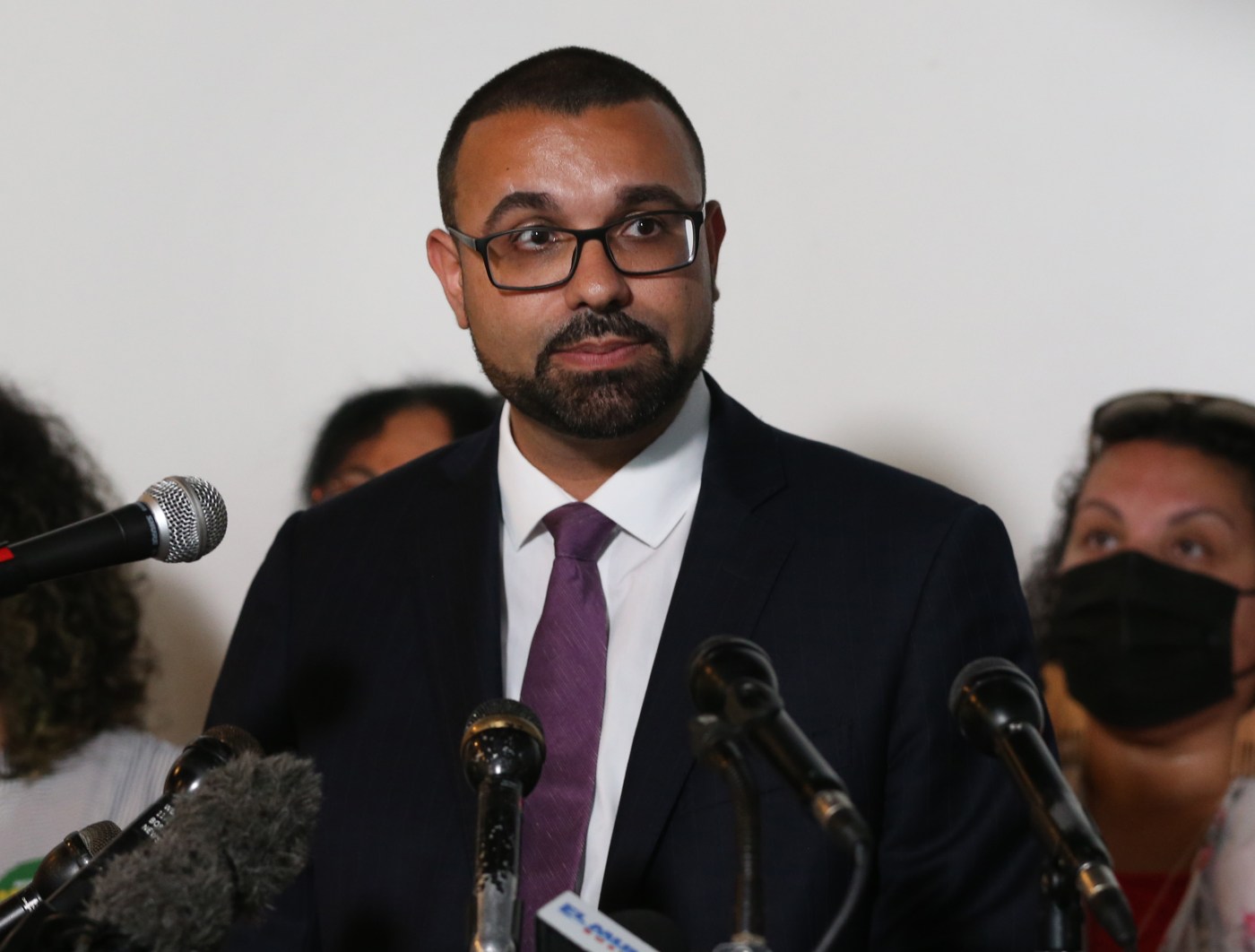 City Councilor Ricardo Arroyo has sued the city in the latest twist and turn in the battle over his political future, demanding files from a 2005 investigation into him, per the campaign.

The case Ricardo Arroyo v. City of Boston showed up in the online court search, case 2284CV01997, on Tuesday, as he filed it shortly before close of business.

“He filed suit today to get the full file from 2005 because we believe that file contains information about the resolution of the case,” a campaign source said of the 2005 case recently unearthed in a Boston Globe report in which a woman accused the now-34-year-old Arroyo, who’s running for Sufolk County district attorney, of sexually assaulting her.

The documentation, the Arroyo camp apparently believes, has more about why prosecutors and cops deemed it to be unfounded.

The complaint is not available in the state’s online portal, and it wasn’t immediately available.

Arroyo has maintained his innocence and continues to run for district attorney in a primary that will happen next Tuesday, Sept. 6. In the remarkably nasty race, Arroyo has accused current DA Kevin Hayden, his opponent, of playing dirty political tricks with two old investigations into Arroyo that didn’t result in charges, and Hayden has slammed Arroyo’s “Trumpian” response. The two are scheduled to sit next to each other in a debate Wednesday night by the organization Communities of Color.

City Council President Ed Flynn is looking to strip Arroyo, the body’s vice president, of his committee assignments for two months, one of a set of moves that’s tearing the council apart ahead of an expectedly fraught meeting Wednesday. On Tuesday night, the Globe published more details about the 2005 allegations, including an interview with the accuser, as Arroyo continued to insist he’s done nothing wrong.