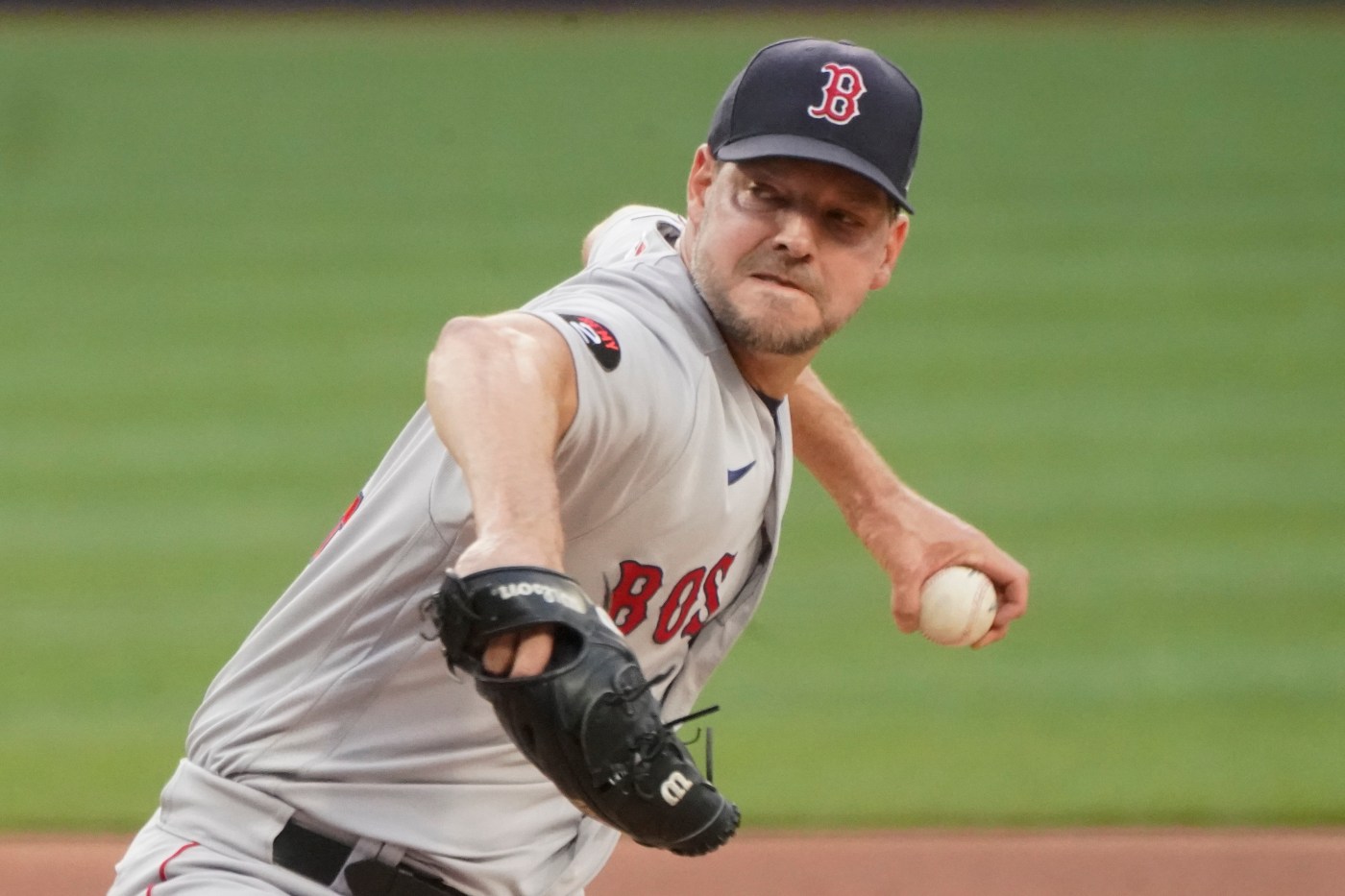 Rich Hill needed a chance to get right. The schedule obliged him.

Hill was frustrated after back-to-back poor outings in his return from a month-long absence on the injured list, and described last Tuesday’s loss to the Braves succinctly as “terrible.” He didn’t allow a repeat in a spot he couldn’t afford it. Despite an inauspicious start, Hill was much better against the lowly Pirates, while his offense and bullpen backed him as the Red Sox beat the Pirates, 8-3, to win the series at PNC Park.

The Red Sox won their third consecutive series – though two of them were of multiple games – and improved to 59-59 with their fifth win in six games as they returned to .500 for the first time since Aug. 5.

After struggling in his first two starts since coming off the injured list, Hill needed a bounce-back performance. His spot in the rotation may have not been in immediate jeopardy, but a poor performance against the Pirates – the worst offense in the National League – would have been alarming and cause for serious discussion about his role going forward.

Though it didn’t start promising, Hill responded like the proven veteran he is.

Hill’s night began in shaky fashion. Kevin Newman hit his first pitch for a leadoff single before Bryan Reynolds hammered a fastball to left for a two-run homer. Only four pitches into the game, Hill spotted the Pirates a 2-0 lead. But he pulled it together. In an impressive turnaround, the left-hander retired the next 12 consecutive Pirates in just 41 pitches before Rodolfo Castro’s leadoff single in the fifth. Hill ultimately went five innings and struck four, after recording just one punchout over his previous two starts.

Hill’s performance continued a string of strong outings by Red Sox starters. Over their last seven games, the rotation has combined to throw 42 2/3 innings and produce a 2.53 ERA.

It’s only a matter of time before the Red Sox’ big trio of Rafael Devers, Xander Bogaerts and J.D. Martinez all start consistently hitting again. Until then, Christian Arroyo and Alex Verdugo are engineering the Red Sox offense.

Arroyo has continued to look impressive since returning from the injured list and becoming the everyday second baseman in place of Trevor Story, while Verdugo has quietly been consistent at the plate since May. The two both recorded three hits in Wednesday’s win, while Verdugo tied a career-high by reaching base five times.

After Hill put the Sox behind 2-0, they responded right away behind Verdugo and Arroyo. Verdugo started the rally with a leadoff single, and after Martinez walked, Arroyo smacked a two-run game-tying double. Kiké Hernandez later hit a go-ahead RBI single to give the Red Sox the lead, which they didn’t relinquish.

Verdugo added insurance with an RBI double in the fifth, and Verdugo and Arroyo both added singles in the eighth as the Red Sox plated another. They both reached again in the ninth as the Sox scored three to put the game away.