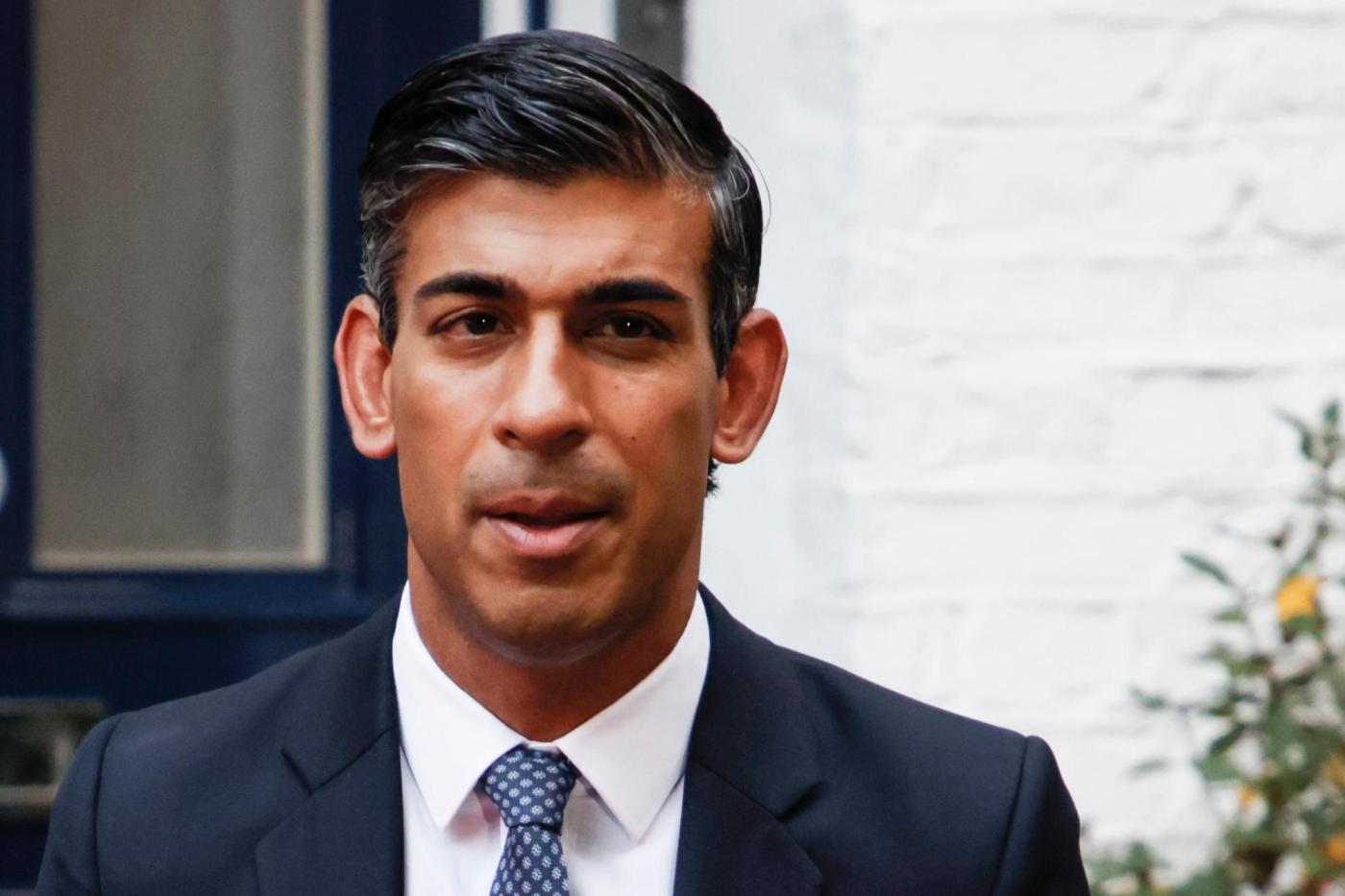 LONDON (AP) — Former Treasury chief Rishi Sunak won the race to be leader of the Conservative Party on Monday and will become Britain’s next prime minister — the third this year.

The former Treasury chief will be Britain’s first leader of color, and faces the task of stabilizing the party and country at a time of economic and political turbulence.

His only rival, Penny Mordaunt, conceded and withdrew.

As leader of the governing party, he will take over as prime minister from Liz Truss, who quit last week after 45 tumultuous days in office.

Sunak had been the strong favorite as the governing Conservative Party sought stability at a time of immense economic challenges and after months of chaos that consumed the past two leaders.

Sunak lost out to Truss in the last Conservative election, but his party and the country now appear eager for a safe pair of hands to tackle soaring energy and food prices and a looming recession. The politician steered the economy through the coronavirus pandemic, winning praise for his financial support for laid-off workers and shuttered businesses.

He has promised “integrity, professionalism and accountability” if he forms a government — a nod to the growing to desire for a leader who can tackle the country’s problems.

Earlier in the day, the 42-year-old was the only candidate with confirmed support from more than 100 lawmakers, the number needed to run in the election, with his backers claiming he has been endorsed by more than half the 357 Conservative lawmakers in Parliament. Mordaunt had hoped to reach the threshold by the time nominations closed — but she backed out.

That means Sunak is now the Conservative Party leader and will be asked by King Charles III to form a government. He will become the prime minister in a handover of power from Truss later Monday or on Tuesday.

Sunak, who was Treasury chief from 2020 until this summer, quit in July in protest at Johnson’s leadership.

Johnson dramatically quit the race on Sunday night, ending a short-lived, high-profile attempt to return to the prime minister’s job he was ousted from little more than three months ago amid ethics scandals.

Johnson spent the weekend trying to gain support from fellow Conservative lawmakers after flying back from a Caribbean vacation. Late Sunday he said he had amassed the backing of 102 colleagues. But he was far behind Sunak in support, and said he had concluded that “you can’t govern effectively unless you have a united party in Parliament.”

The prospect of a return by Johnson had thrown the already divided Conservative Party into further turmoil. He led the party to a thumping election victory in 2019, but his premiership was clouded by scandals over money and ethics that eventually became too much for the party to bear.

In his Sunday statement, Johnson insisted he was “well placed to deliver a Conservative victory” in the next national election, due by 2024. And he said that he likely would have won a ballot of Conservative Party members against either of his rivals.

“But in the course of the last days I have sadly come to the conclusion that this would simply not be the right thing to do,” he said.

He hinted he might be back, however, saying: “I believe I have much to offer but I am afraid that this is simply not the right time.”

Truss quit Thursday after a turbulent 45 days in office, conceding that she could not deliver on her botched tax-cutting economic package, which she was forced to abandon after it sparked fury within her party and weeks of turmoil in financial markets.

The Conservative Party turmoil is fueling demands for a national election. Under Britain’s parliamentary system, there does not need to be one until the end of 2024, though the government has the power to call one sooner.

Currently that looks unlikely. Opinion polls say an election would spell disaster for the Conservatives, with the left-of-center Labour Party winning a large majority.

Follow all AP’s reporting on British politics at https://apnews.com/hub/british-politics