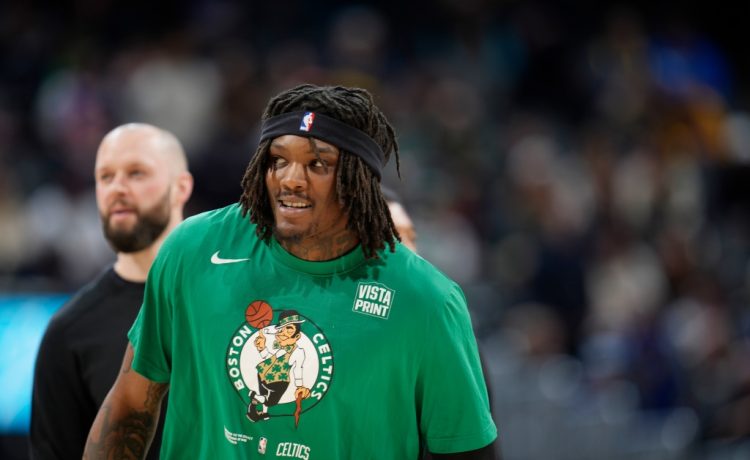 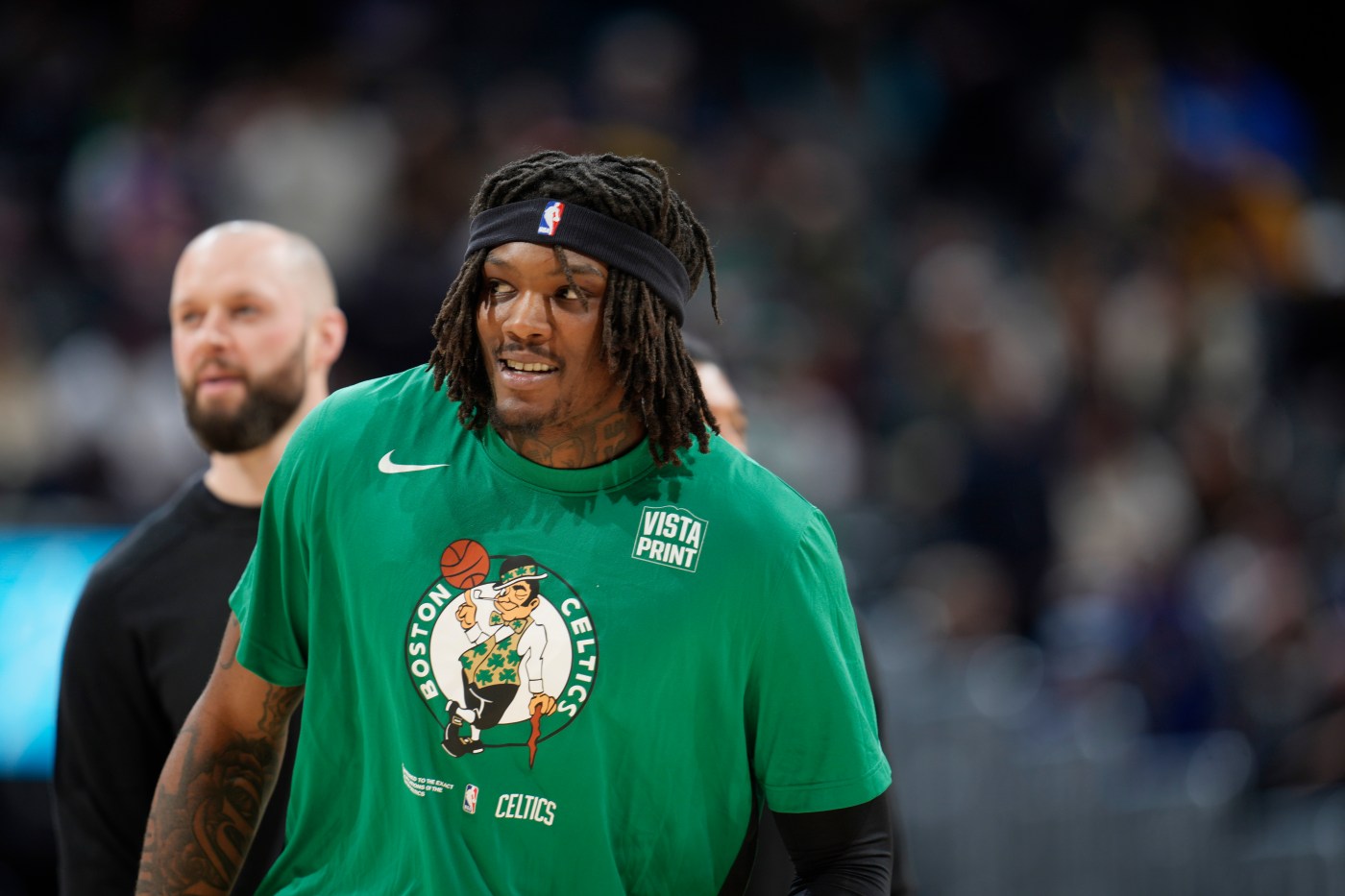 The Celtics have been understandably careful with Rob Williams since he returned from left knee surgery last month, but his recent play has almost demanded him to play a bigger role and see more minutes.

Two nights after his strongest performance of the season – and some public support from the Celtics’ biggest stars – Williams was back in a familiar place on Monday night.

After coming off the bench in his first nine games of the season, the Celtics center was back in the starting lineup Monday against the Bulls in place of the injured Marcus Smart. It came a game after Williams had arguably his best game yet in Saturday’s win over the Spurs, when he posted 10 points, 11 rebounds and four blocks in 22 minutes.

After that game, Jayson Tatum expressed hope for Williams to rejoin him in the starting lineup. On Monday morning, Jaylen Brown had a similar sentiment.

“We need Rob,” Brown said. “Rob is amazing. Rob has a special ability on offense and defense, as we’ve been able to see for a little bit this year but especially last year. The more we integrate him and use him, I think the better our team will be. I know we got off to a hot start with other guys playing a different type of ball, but I think down the line and in the playoffs, having Rob as a critical part of our offense and defense is going to be, I think is necessary. So I think that’s something we should take a look at as we get closer to the playoffs.”

It certainly remains to be seen if Williams remains in the starting lineup when Smart returns. But the starting unit of Tatum, Brown, Smart, Williams and Al Horford was one of the best in the NBA last season as the Celtics advanced to the Finals, and there seems to be a clear desire for that group – which has played minimally together since Williams’ return – to play more together and regain their chemistry.

Williams entered Monday averaging 19.4 minutes per game in his first nine games and hadn’t played more than 22 minutes in a game, but interim head coach Joe Mazzulla said the center isn’t operating on a minutes restriction.

“He’s not under a restriction as much as it is just a management,” Mazzulla said. “As he continues to get better, especially getting in shape, he’s recovering well after each game, and so just more of a process and management than anything else.” …

Smart missed Monday’s game due to a left knee contusion that he suffered when he collided with San Antonio’s Zach Collins in Saturday’s win. Mazzulla said the point guard woke up sore on Monday and is day to day.