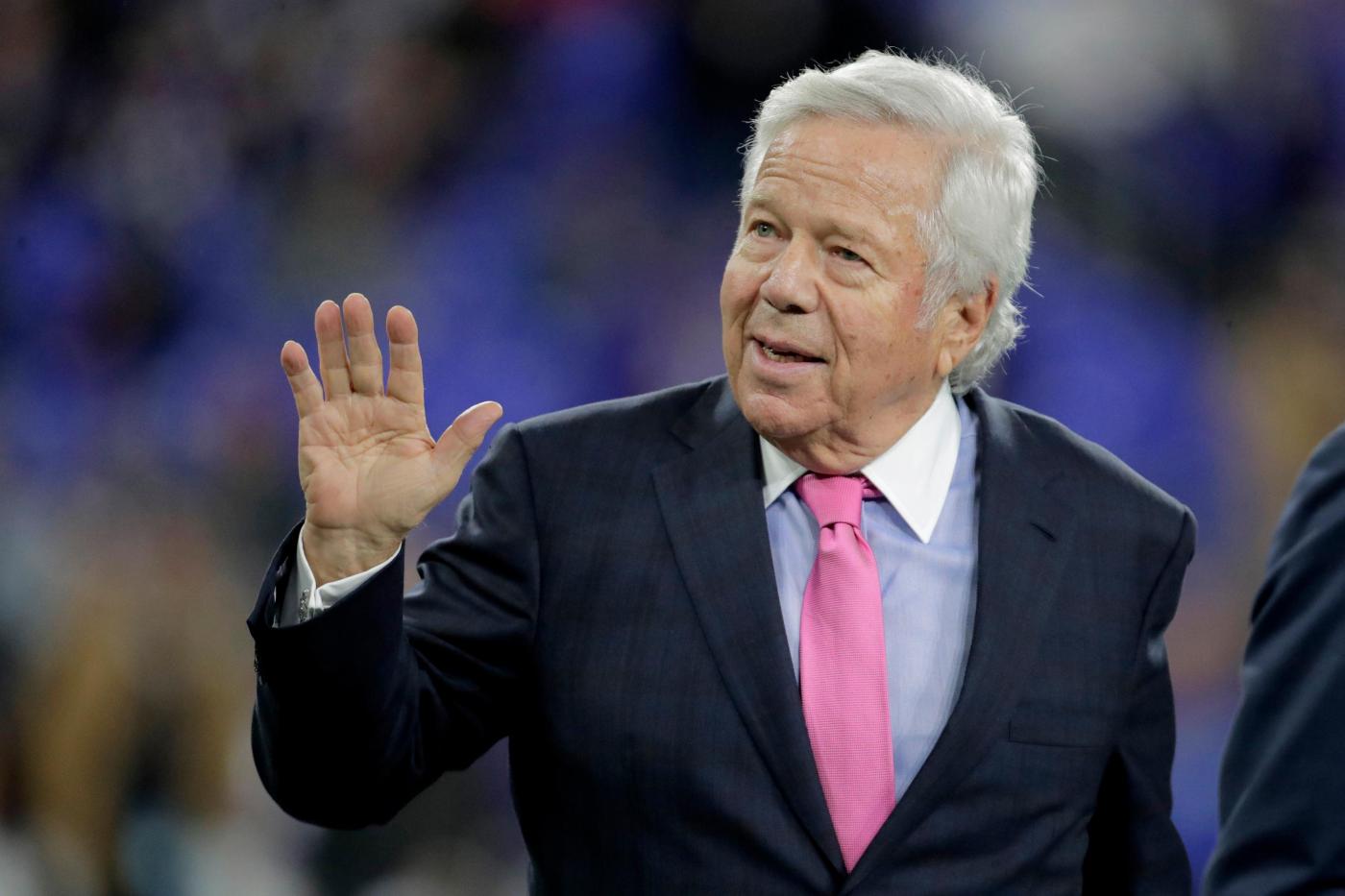 Patriots owner Robert Kraft was one of 29 semifinalists named for the Pro Football Hall of Fame’s Class of 2023 in the Coach/Contributor category Thursday.

The semifinalists were determined by the Hall’s 12-member Coach/Contributor committee. Twelve finalists will be announced on July 27, then the committee will convene on Aug. 23 to select one coach or contributor for final consideration for the Class of 2023.

Kraft bought the Patriots in 1994, and under his leadership, the team has won six Super Bowls in 10 appearances. Cowboys owner Jerry Jones is the only active owner who’s been enshrined in the Hall of Fame.