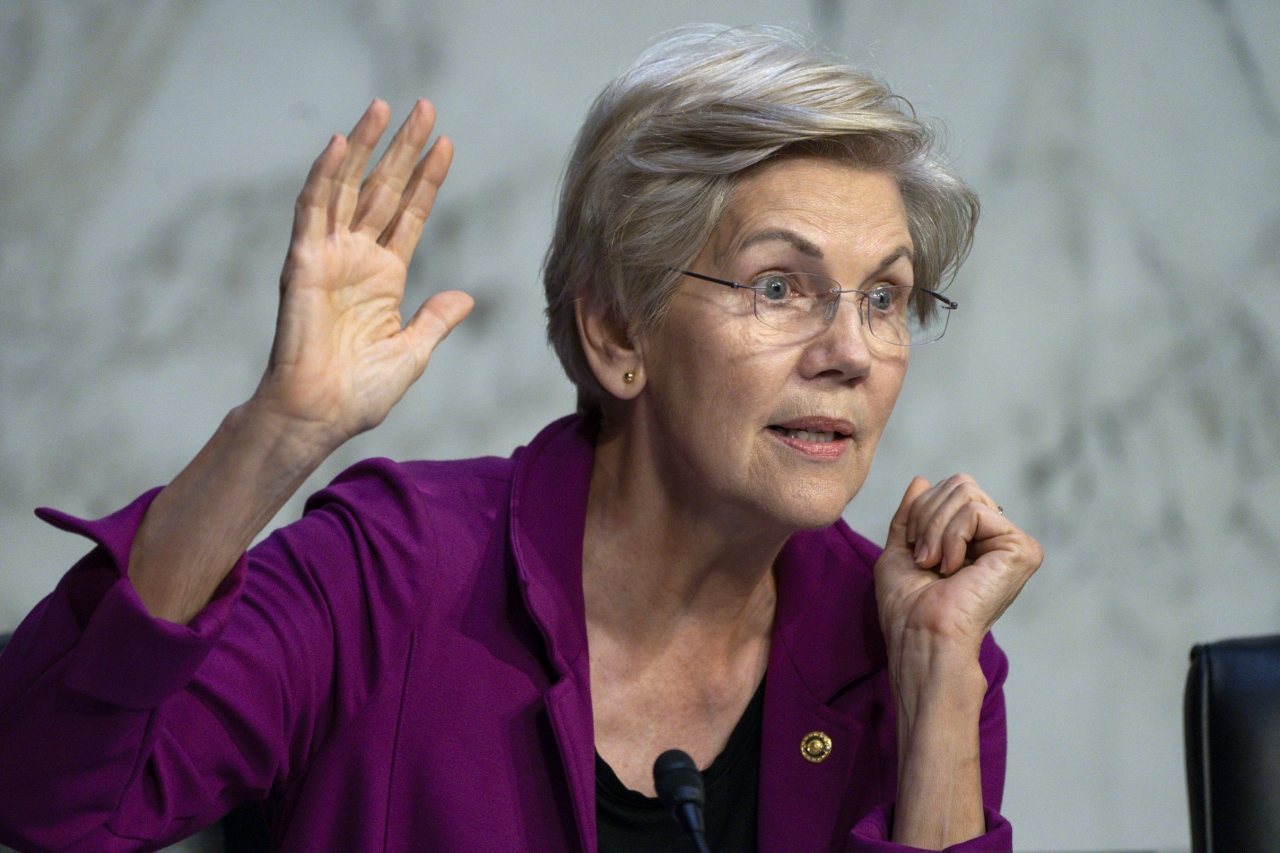 Sen. Elizabeth Warren has an on-again, off-again relationship with the U.S. Constitution. When it comes to the actions of adversaries, the Constitution is a sacrosanct document, anything less than strict adherence is verboten.

The Constitution requires a lot of things. The separation of powers among the branches of government, for example.

That’s the part Warren must have skimmed.

The Democratic senator is none too happy after an appeals court ruling found the funding mechanism for the Consumer Financial Protection Bureau unconstitutional.

As Politico reported, Warren, who helped create the CFPB, called the decision “lawless and reckless.”

The 5th U.S. Circuit Court of Appeals ruled that the design of the CFPB violated the Constitution because its source of funding was the Federal Reserve, rather appropriations legislation passed by Congress.
“Congress’s decision to abdicate its appropriations power under the Constitution, i.e., to cede its power of the purse to the Bureau, violates the Constitution’s structural separation of powers,” the judges wrote.

Then it’s time for the party edition of the Blame Game.

Warren posted on Twitter: “@CFPB has returned billions of dollars to Americans by doing its job, and its funding is clearly constitutional. Extreme right-wing judges are throwing into question every rule the CFPB enforces to protect consumers and businesses alike.”

She later doubled down: “By playing politics and rewriting law from the bench, these extremist judges would allow the big banks to pick Americans’ pockets and sow chaos throughout the economy. We can’t let them and their Wall Street cronies win.”

Now that’s a campaign sound-bite in the making.

One would assume lawmakers would have a solid understanding of the Constitution, particularly what’s permissible and what isn’t.

But Warren has been down this road before. In 2019 when she was campaigning for president, Warren tweeted this vow in September: “On my first day as president, I will sign an executive order that puts a total moratorium on all new fossil fuel leases for drilling offshore and on public lands. And I will ban fracking—everywhere.”

One problem – the president can’t do that alone. A statute greatly limits the  executive branch’s authority over fracking.

As National Review reported, President Obama tried to add oversight and more regulations to fracking operations in 2012, but was shot down by federal district court judge. The crux of Judge Scott Skavdahl’s 2016 ruling:  Obama’s efforts ran afoul of the separation of powers.

Perhaps Warren was planning on an executive order. Joe Biden is a big fan of those – but he, too, is bound by the Constitution.

Warren will doubtless use this CPFB setback as fundraising fodder, setting Republicans up as wallet-snatching villains.

But this could all have been avoided if she had simply played by the rules.