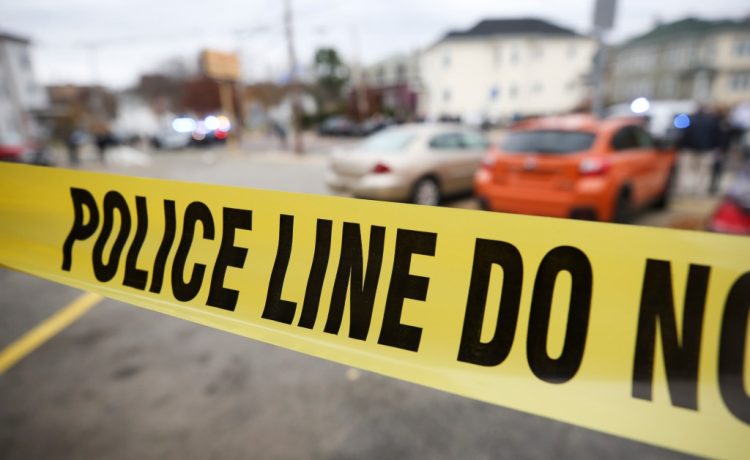 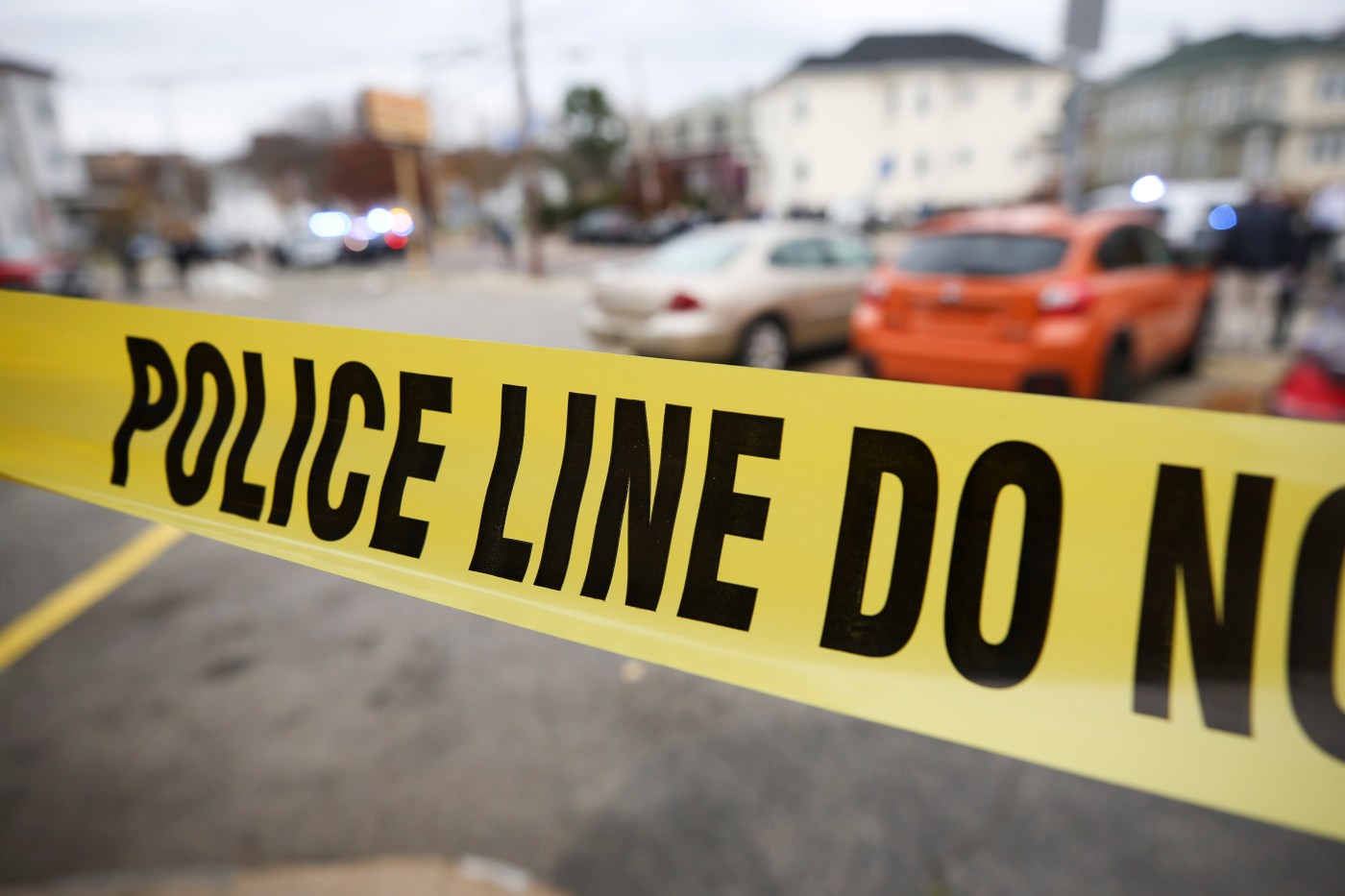 On June 25, 2020, a three-year relationship came to a violent end in a Roslindale apartment, and while the female victim did survive being stabbed by her boyfriend, she would later have to have half her bowels surgically removed as a repercussion of the stabbing.

“I will suffer every day because I have to see the horrible scar on my stomach as a reminder,” the victim wrote in an impact statement read at the sentencing of the man who left her that scar, Gregory White. “You will have to answer to God why you are so cruel, insane and such a monster.”

White, 54, was sentenced Tuesday morning in Suffolk Superior Court to 10 to 12 years in state prison followed by 2.5 years of probation for the stabbing.

While this victim survived this awful and violent interaction with her boyfriend, her situation is neither unique nor isolated. Almost one-in-three women, or roughly 736 million throughout the world, experienced physical or sexual violence “mostly by a domestic partner,” according to data collected by the United Nations.

The violence often doesn’t stop at just abuse, however. Newly released crime statistics show the eye-popping fact that women are more likely to be killed by their intimate partner than by any other single group.

Women are five-times likelier to be murdered by an intimate partner than males, according to a Department of Justice statistical report issued Tuesday, with more than a third, 34%, of the 4,790 female victims of murder and nonnegligent manslaughter in the U.S. last year killed by a partner.

In general, females are significantly more likely to be murdered by people they know — more than two-thirds, or 76%, of last year’s victims lost their lives to a known assailant, compared to little more than half of male murder victims, or 56% of the 17,970 killed last year.

Of those, 16% of women were killed by a non-intimate family member, like a parent, sibling or grandparent, compared to 10% for men.