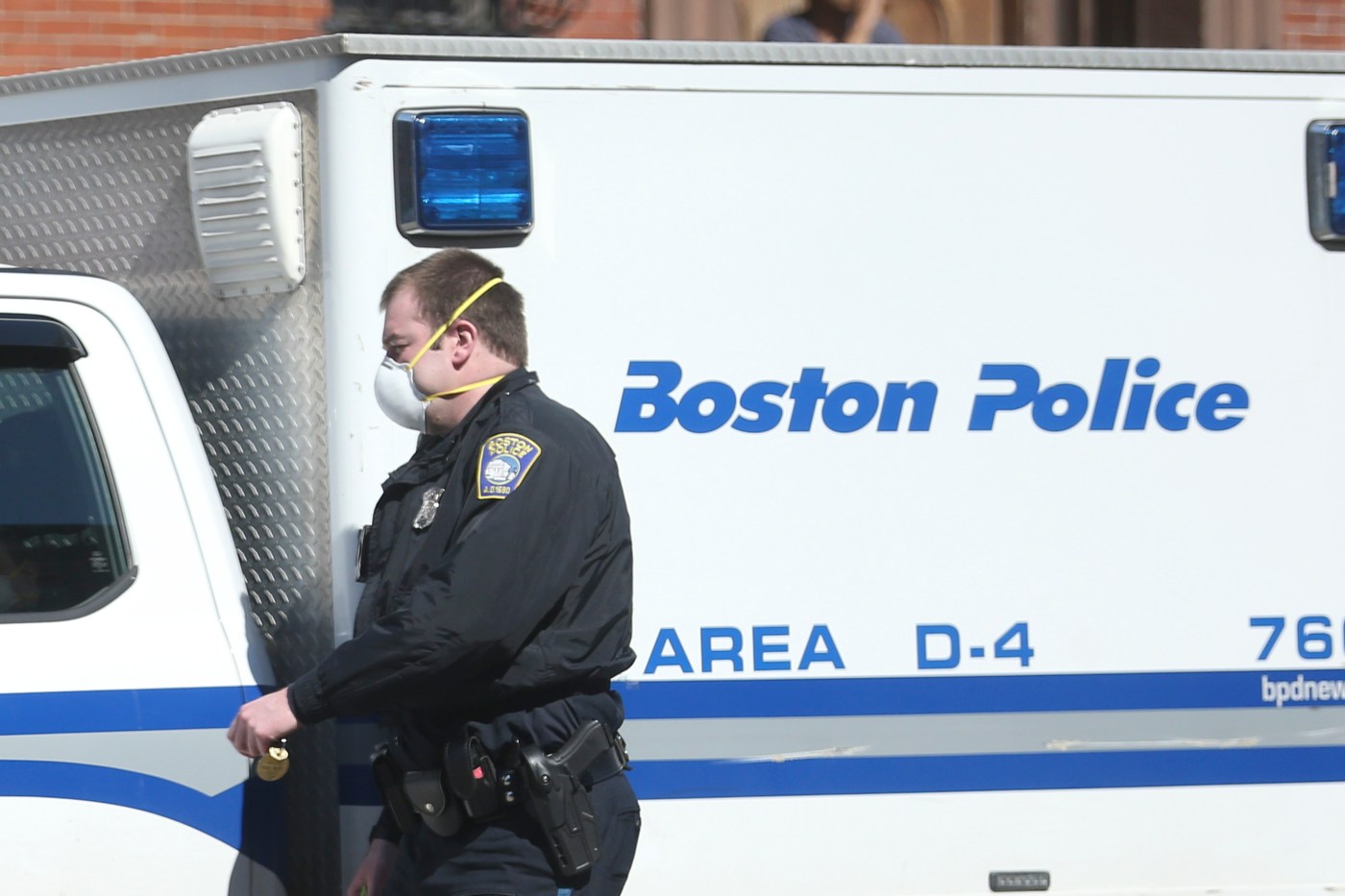 A Roxbury woman is accused of helping to orchestrate the robbery the cannabis dispensary where she worked.

Prosecutors say that Jessica Lugo, 27, secured a job at 4 Corners Cannabiz on Washington Street in Dorchester under the name “Neveah Monroe.” On Monday, they say, Lugo — under her alleged pseudonym — told authorities two men held her at gunpoint and robbed the place.

Lugo was arraigned Thursday in municipal court in Dorchester on a charge of armed robbery. Judge Thomas S. Kaplanes set a $5,000 cash bail in her case.

“This scheme unraveled pretty quickly amid solid investigative work and cooperation from store management,” Suffolk District Attorney Kevin Hayden said in a statement. “This was not a mere crime of opportunity. This armed robbery was planned and executed in a manner that had the potential to place other employees, customers and community members at risk.”

Prosecutors say that security footage captured two visibly armed men entering the shop and then leaving when Lugo is seen and heard gesturing to them as other people were in the store. At this time, according to the Suffolk DA’s office, Lugo did not call the police.

The two men returned about 35 minutes later, according to a DA statement, and “moved through the store in a manner suggesting that they had inside knowledge of where product was stored and where to access the cash register.”

In all, they stole $27,000 worth of cash and merchandise from the store.

On Tuesday, Lugo told her managers that she was no longer interested in the job, prosecutors say, and arranged to come back on Wednesday to pick up her last paycheck. But come Wednesday, police were there to meet Lugo — who had apparently dyed her hair from blonde to black in the intervening two days — instead.

The two men have not been caught, according to the DA’s office.

Lugo is scheduled to return to court on Sept. 9.