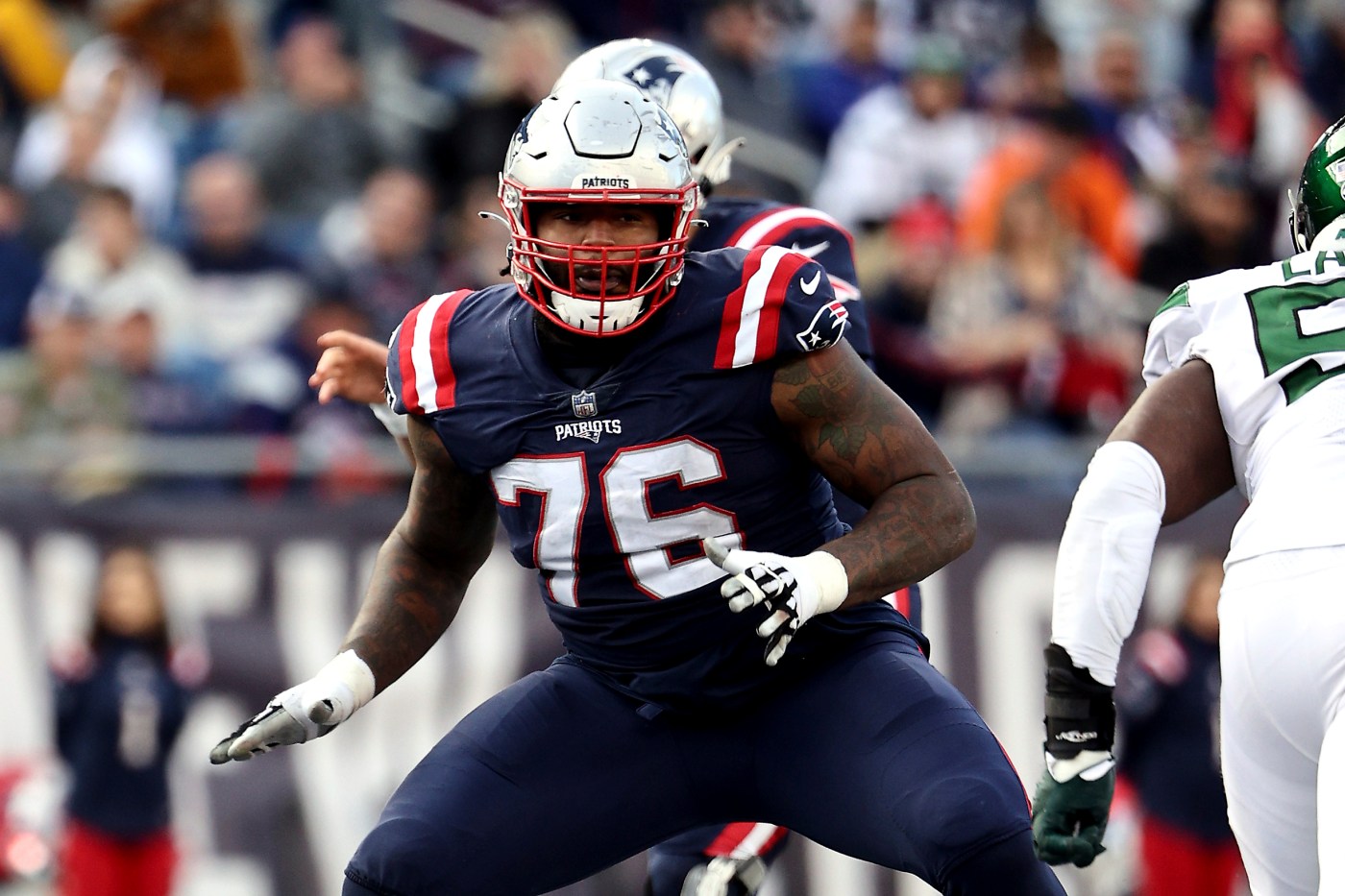 Wynn, wide receiver Nelson Agholor and safety Adrian Phillips, who are also active, had been listed as questionable. Of the seven Patriots deemed questionable, safety Kyle Dugger is the only player who will miss Sunday’s game at the Jets. His absence should be partly offset by second-year safety Joshuah Bledsoe, who was healthy scratch for five of the team’s last six games.

For New York, backup quarterbacks Joe Flacco and Chris Streveler, who was elevated from the practice squad Saturday, are inactive. Rookie pass rusher Jermaine Johnson is also out.

Both teams’ complete inactives lists are below.