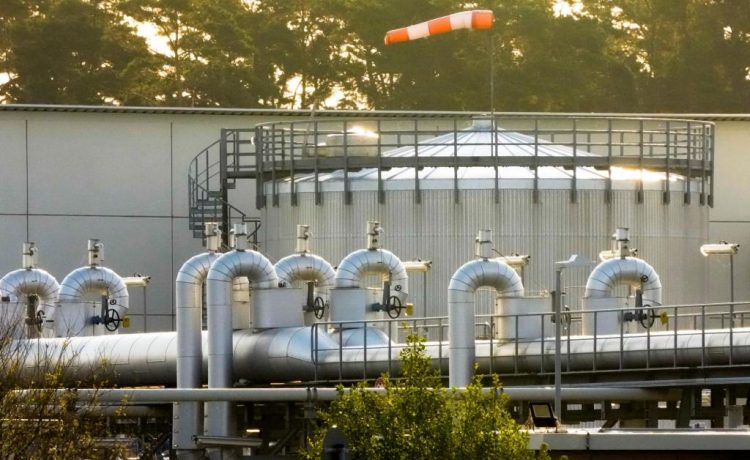 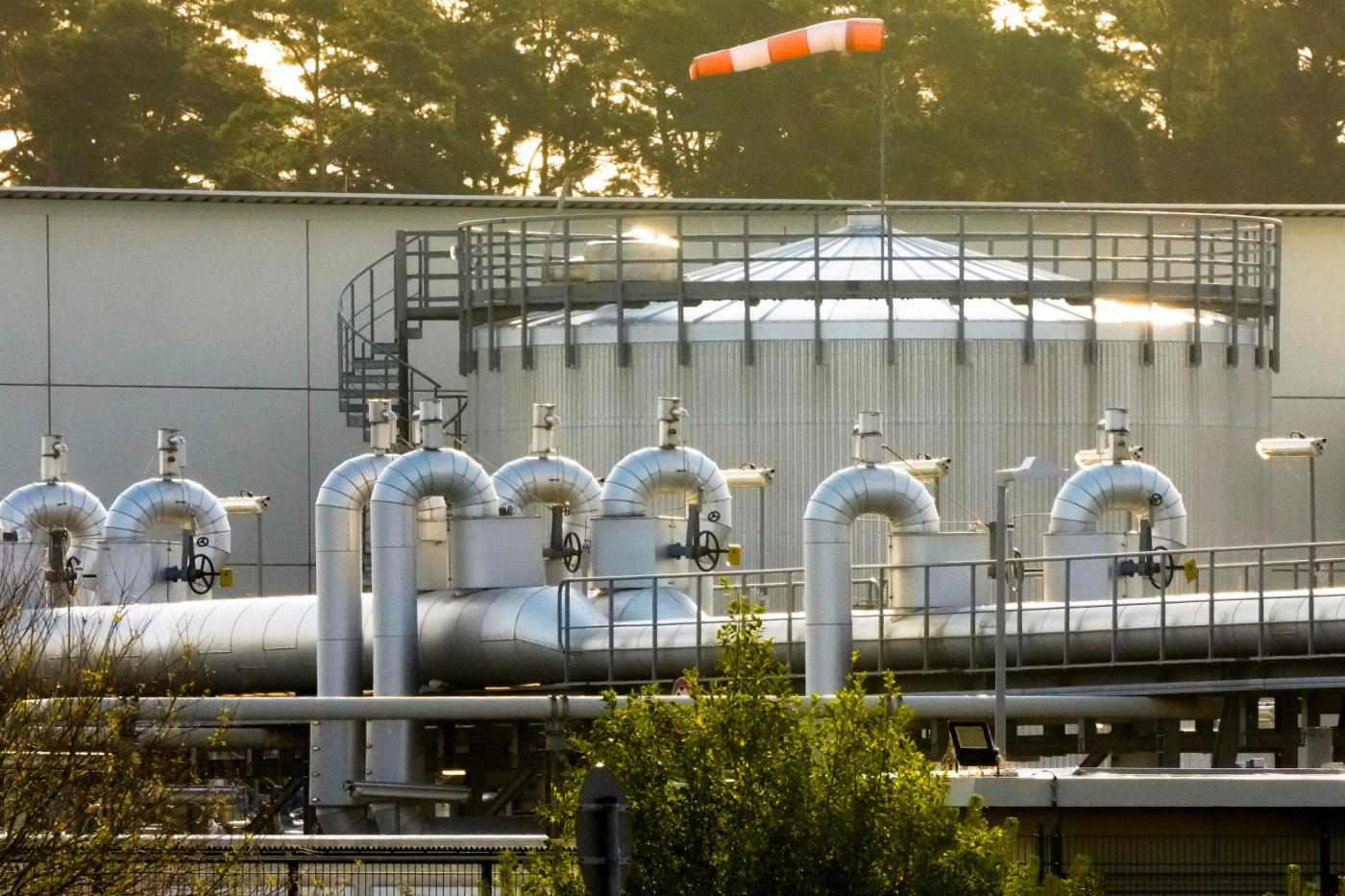 BERLIN (AP) — Russia’s Gazprom halted the flow of natural gas through a major pipeline from Russia to Europe early Wednesday, a stoppage that it announced in advance and has said will last three days.

The Russian state-owned energy company announced the closure of Nord Stream 1 in mid-August, citing maintenance at a compressor station — an explanation that German officials have cast doubt on. Gazprom says that work is necessary on the only remaining functioning turbine at the Portovaya station, at the Russian end of the pipeline.

Gazprom started cutting supplies through Nord Stream 1 in mid-June. It cited technical problems that German authorities have dismissed as cover for a political power play. In recent weeks, Nord Stream 1 has been running at only 20% of capacity.

Russia, which before the reductions started accounted for a bit more than a third of Germany’s gas supplies, has also reduced the flow of gas to other European countries which have sided with Ukraine in the war.

Natural gas is used to power industry, heat homes and offices, and generate electricity. Increasing the amount in reserve has been a key focus of the German government since Russia invaded Ukraine, to avoid rationing for industry as demand rises in the winter.

In July, the government moved to tighten storage requirements. It introduced a requirement for storage to be 75% full by Sept. 1 — a target that already has been surpassed — and raised the targets for October and November to 85% and 95%, respectively, from 80% and 90%.

As of Wednesday, Germany’s storage facilities were over 83% full. Chancellor Olaf Scholz said his government had done well to act early, when “not everyone was sure we might have a problem.”

While Germany looks to store gas and diversify its supplies, it also is among countries pushing for an urgent redesign of the European electricity market to decrease the influence of soaring gas prices on the cost of energy.

“The pressure is so great that I am really very confident that it will be done quickly,” he said Wednesday, without specifying whether changes will be in place this winter. European Commission President Ursula von der Leyen pledged reform on Monday.

The European Union’s energy commissioner, Kardi Simson, said Wednesday that the 27-nation bloc already had reached its goal of filling gas storage to 80% of capacity ahead of the winter months. The target date was Nov. 1.