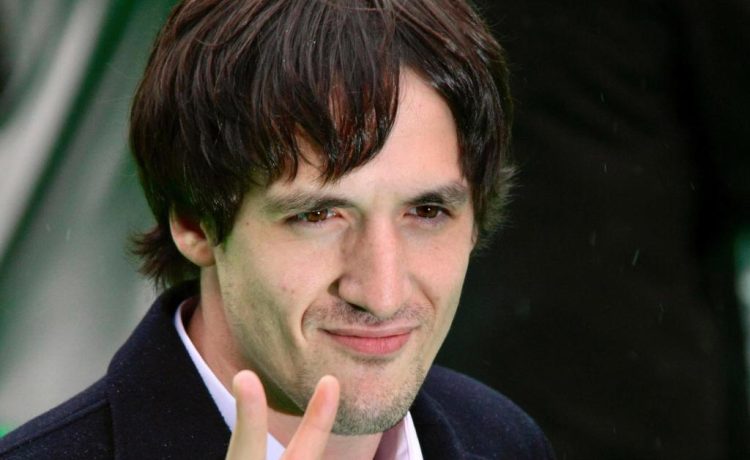 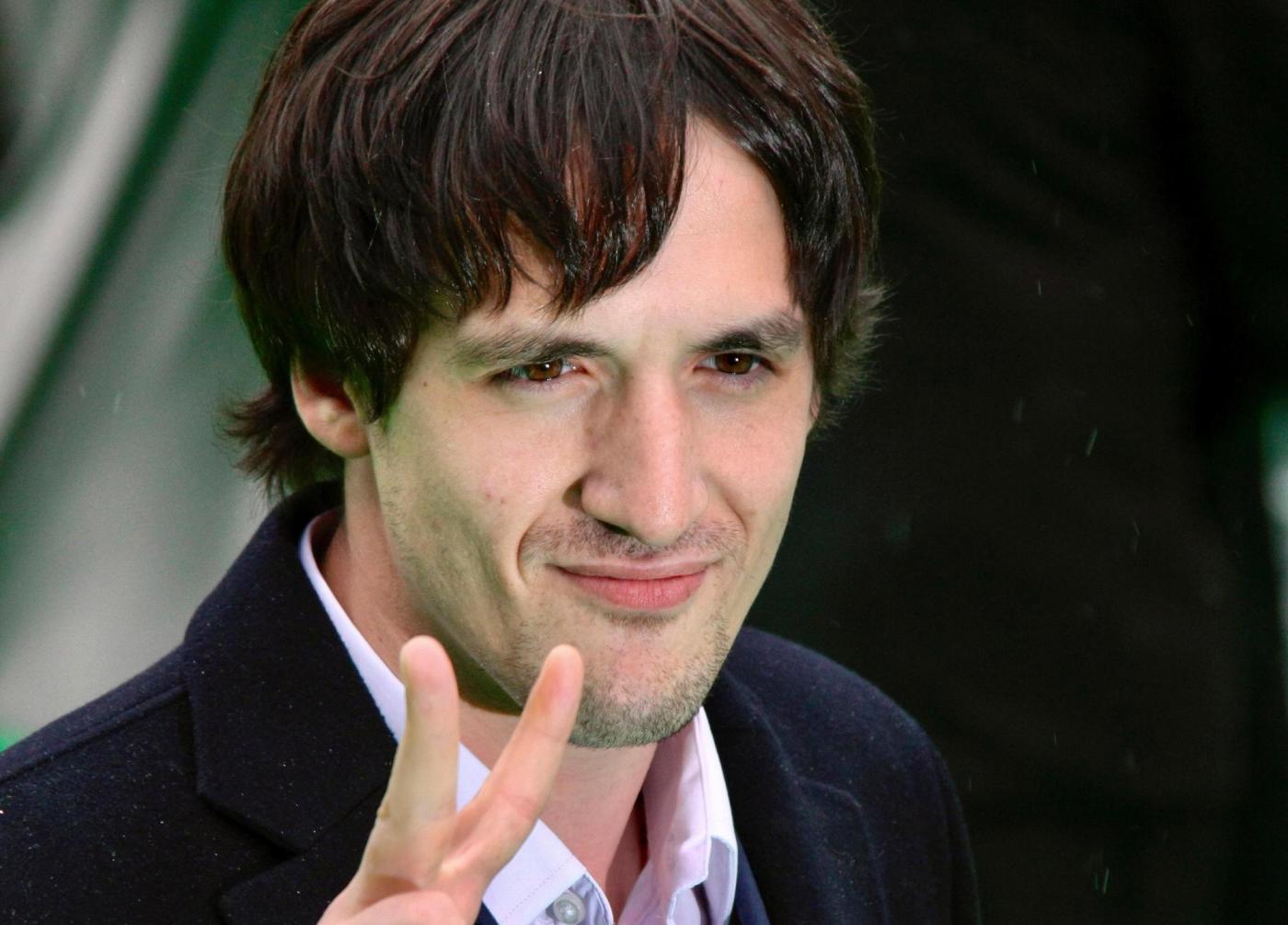 Russian authorities on Monday announced parallel criminal probes against a famous actor critical of the war in Ukraine and a philanthropist who supports the Russian opposition, the latest in a months-long, sweeping crackdown on dissent.

Russia’s Investigative Committee said in a statement that its chief Alexander Bastrykin ordered the launch of a criminal case against Artur Smolyaninov, a prominent Russian film and theater actor who left the country after Moscow’s forces invaded Ukraine and repeatedly spoke out against the war.

According to the statement, Smolyaninov “made a series of statements directed against Russia in an interview to a Western media outlet.” The Investigative Committee didn’t clarify which of Smolyaninov’s actions constituted a criminal offense and what charges it would bring against him.

Smolyaninov’s most recent interview last week sparked outrage among Kremlin supporters. The actor told the Novaya Gazeta Europe that if he had to fight in the war, he would fight “on the side of Ukraine.” “For me, it is on the side of my brothers who were attacked by my other brothers,” Smolyaninov said.

Kremlin spokesman Dmitry Peskov on Monday welcomed a probe against Smolyaninov, noting that it is “important that our relevant (law enforcement) bodies think about these remarks.”

The probe against Smolyaninov comes amid increasingly harsh rhetoric about Russians who left the country because of the war. Lawmakers have suggested seizing the property of those who moved abroad, or increasing taxes for those continue to work remotely for Russian companies. Others have simply condemned them as “traitors.”

Navalny, the Kremlin’s fiercest foe, said that it was Zimin who paid 79,000 euros for his medical evacuation to Berlin in August 2020, when the politician was poisoned with a nerve agent and lay in a coma in the Siberian city of Omsk.