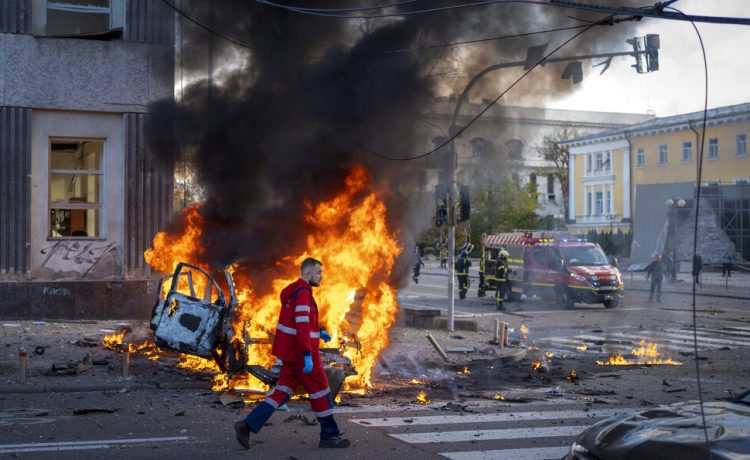 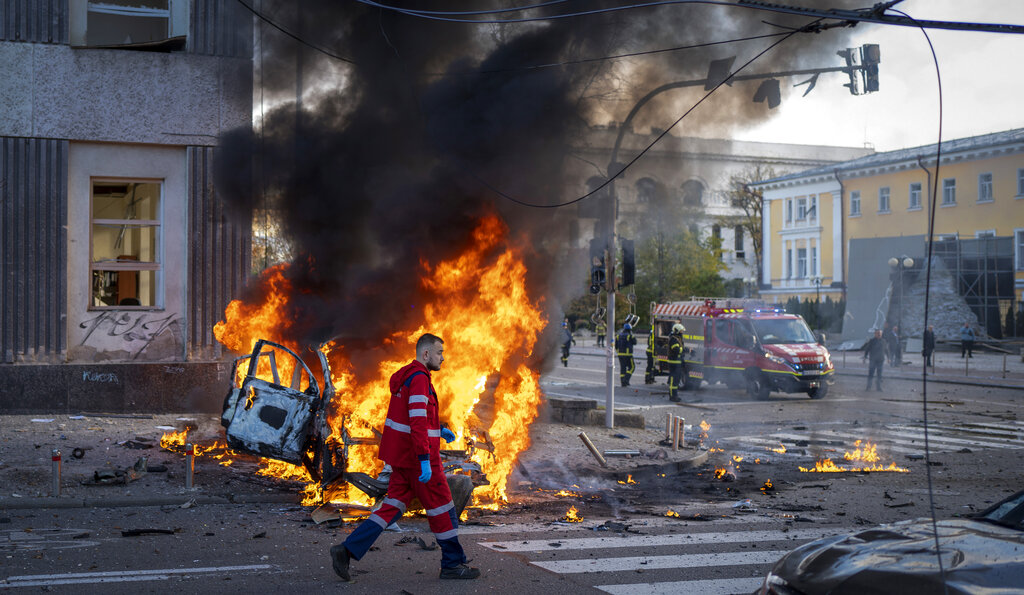 MOSCOW (AP) — Two volunteer soldiers on Saturday fired at other troops at a Russian military firing range near Ukraine, killing 11 and wounding 15 others, before getting killed, the Russian Defense Ministry said.

The ministry said in a statement that the shooting took place in the Belgorod region in southwestern Russia that borders Ukraine. It said that the two volunteers from an unnamed ex-Soviet nation fired on other soldiers during target practice and were killed by return fire.

The ministry called the incident a terrorist attack.

The shooting comes amid a hasty mobilization ordered by President Vladimir Putin to beef up Russian forces in Ukraine — a move that triggered protests and caused hundreds of thousands to flee Russia.

Putin said on Friday that over 220,000 reservists already had been called up as part of an effort to recruit 300,000.

Even though the Russian leader declared that only people who had recently served in the military will be subject to the call-up, activists and rights groups reported military conscription offices rounding up people without any army experience — some of whom were also unfit for service for medical reasons.

Some of the freshly called-up reservists posted videos of them being forced to sleep on the floor or even outside and given rusty weapons before being sent to the front lines.

Authorities have acknowledged that the mobilization was often poorly organized and promised to improve the situation.