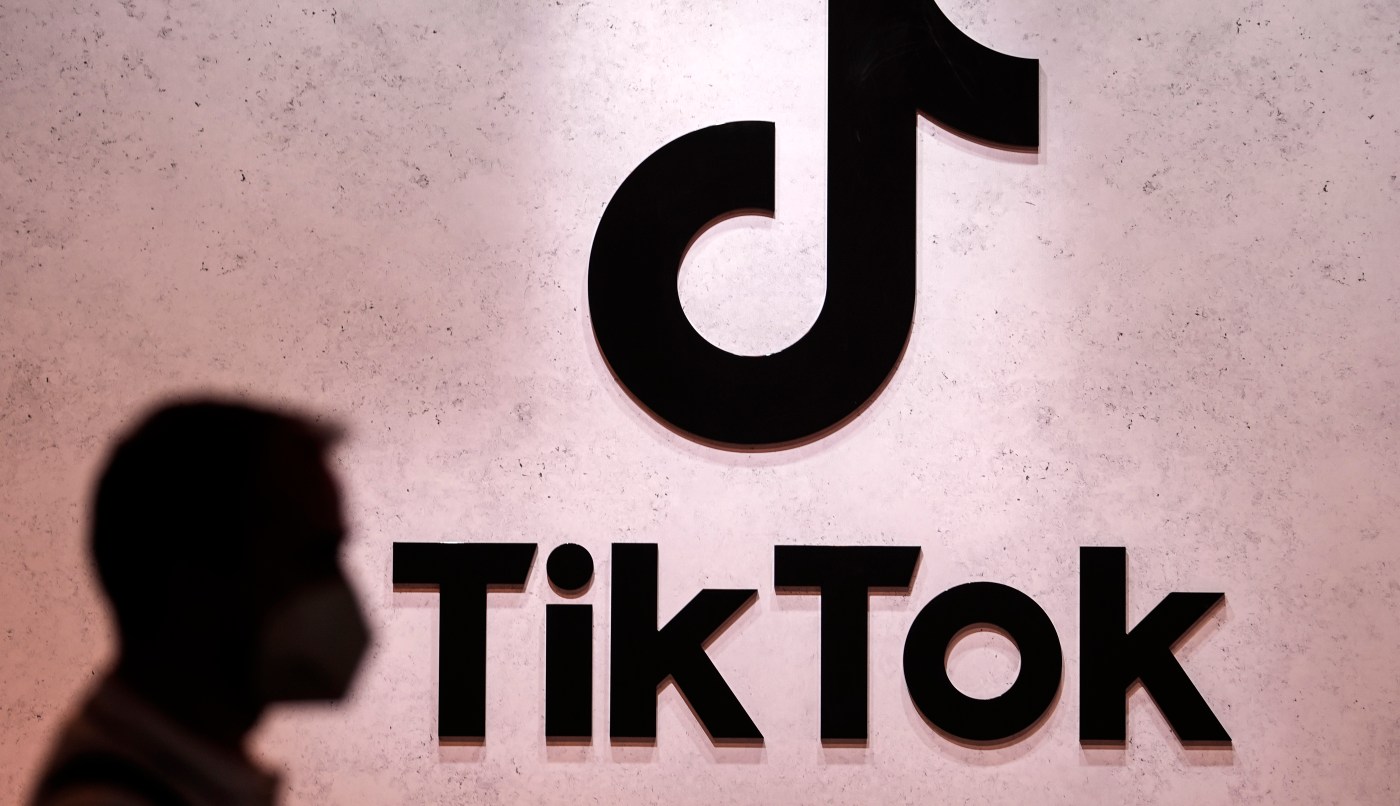 The Tagansky District Court in Moscow issued the 3 million ruble ($50,000) penalty to the short-video sharing platform following a complaint by Russian regulators.

TikTok, which is owned by China’s ByteDance Ltd., didn’t immediately respond to a request for comment.

According to the case file, state communications regulator Roskomnadzor complained about a video published on the platform earlier this year that breaches Russian laws against promoting “LGBT, radical feminism and a distorted view on traditional sexual relations.”

The Russian government has been stepping up efforts to enforce greater control over the internet and social media.