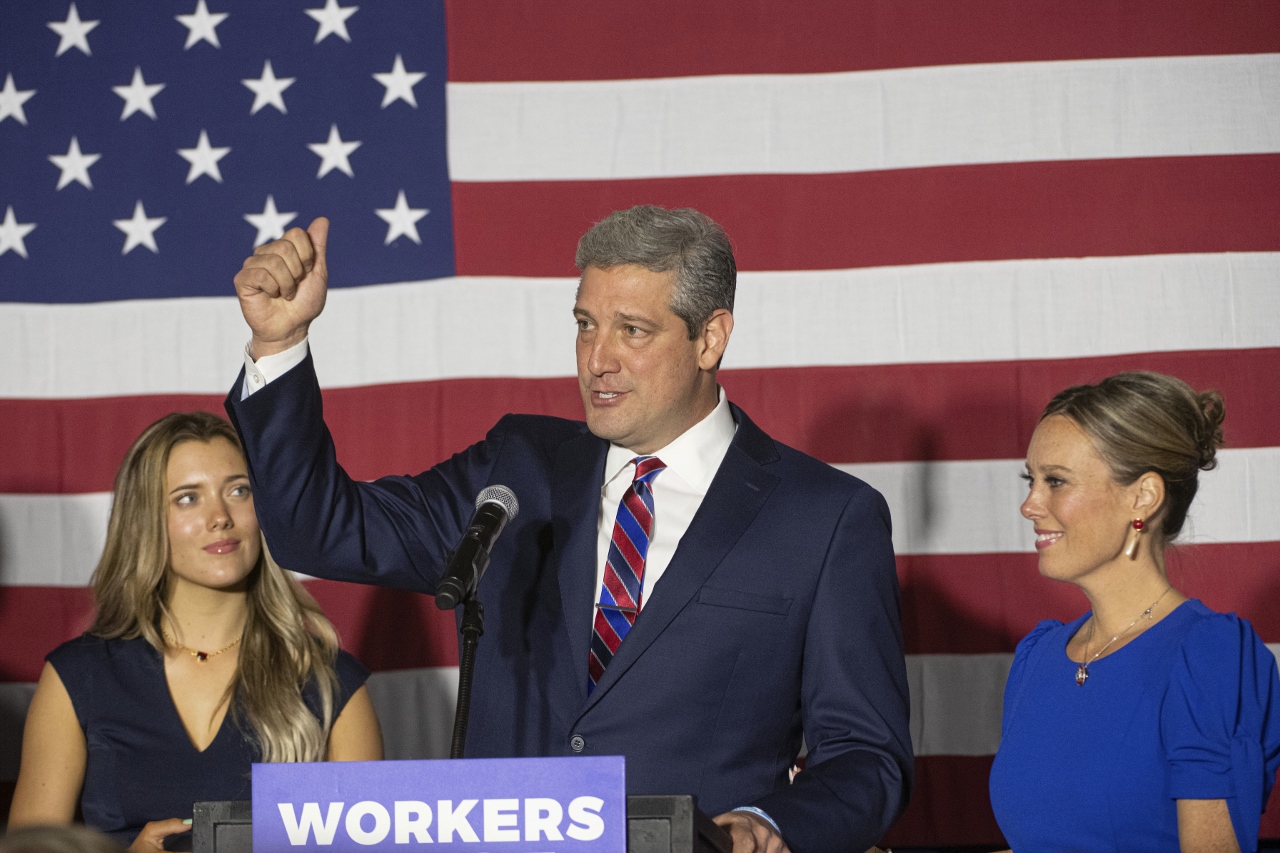 I had never met Tim Ryan nor even heard of him prior to his defeat this week in the Ohio senatorial race. Initial notification of his loss provided only a statistic on the scoreboard of wins and losses for the two parties seeking  control of the Senate.

But late Tuesday evening, a couple of national commentators  suggested that Ryan had delivered a noteworthy concession speech after his loss to J.D. Vance. So, although mesmerized by the brilliant network analysts predicting which counties in which states would likely vote blue or red, I switched to Ryan’s concession remarks.

There have been many famous speeches in the nation’s history by politicians following victories or losses or at  times of national tragedy.  But few politicians have delivered  a more timely, compelling or gracious message than  Ryan in his remarks.  He spoke of the privilege of competing , losing and conceding  in an election. Ryan emphasized the duty to concede is unwavering  when a candidate is unsuccessful. He warned of the dangers faced by the nation and future generations if the lack of decency and civility that has enveloped the country isn’t eradicated.  Ryan stated that the highest  office  with the most important duties is not  president, senator or other elected official – it is citizen. Thanking the everyman crowd that supported him in the election, Ryan simply hit all the right buttons in a speech that should be replayed in the Senate and House Chambers. The speech will not receive the notoriety of the Gettysburg Address, nor provide memorable quotations like the Inaugural address of President Kennedy. But Ryan told it like it is, respectfully, and with a heartfelt message that provides a challenge not only to elected officials, but to the electorate:

“It is time to clean up our collective acts.”

In a real sense, Tim Ryan’s concession speech gave the state of the union.

Steve Kramer is an attorney and former assistant attorney general in Massachusetts from 1980 to 1987.