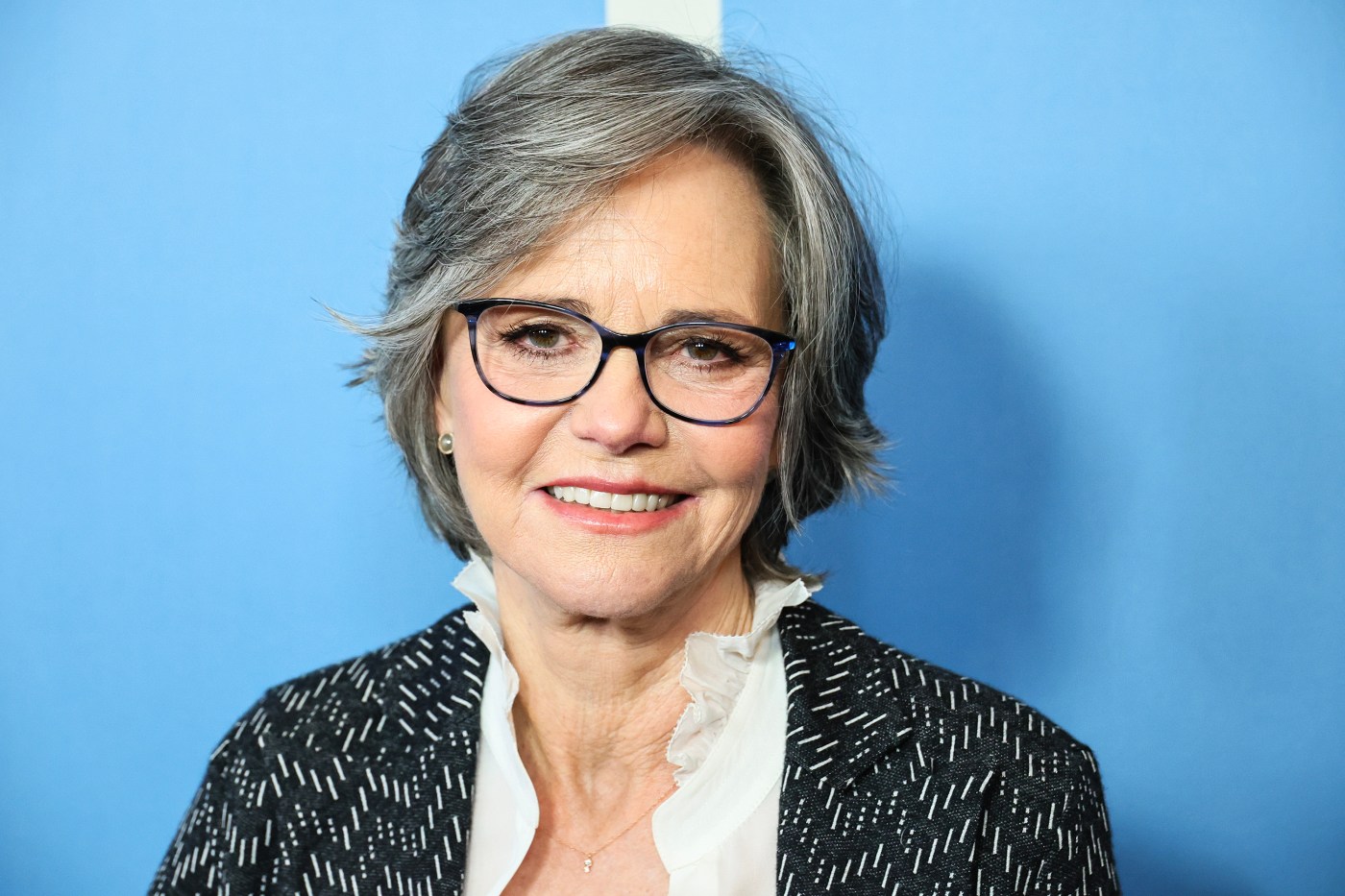 Sally Field is reveling in her kiss-and-tell era.

The “Spoiler Alert” star and “Brothers & Sisters” alum continued her high-profile peck-and-name-drop tour Thursday when she revealed that her “Smokey and the Bandit” co-star Burt Reynolds gave her a slobbery smooch.

Taking fan questions on Bravo’s “Watch What Happens Live,” the “Gidget” star was asked about her worst on-screen kiss and didn’t, er, hold her tongue.

“Oh, boy, shall I really name names here?” the 76-year-old actor laughed. “OK, this is gonna be a shocker, hold on folks: Burt Reynolds.”

When host and next-door neighbor Andy Cohen prodded her for more details, the two-time Oscar winner added: “It was just not something he really did very well. I could go into detail, but you don’t want to hear it … a lot of drooling was involved.”

The actors co-starred in the 1977 film and its 1980 sequel, as well as the 1978 film “Hooper.” They dated for about five years around the making of the films and Field detailed their rocky romance in her 2018 memoir “In Pieces,” which was published mere days after Reynolds died. The “Boogie Nights” actor previously described Field as the “love of my life” and “the one who got away.”

In a 2016 appearance on the Bravo talk show, Field said that “without a doubt” her best on-screen kiss was with James Garner in the 1985 film “Murphy’s Romance.” At the time, she also said that her 1981 “Back Roads” co-star Tommy Lee Jones had been her worst, but chalked it up to the actor being “in a bad phase of his life.”